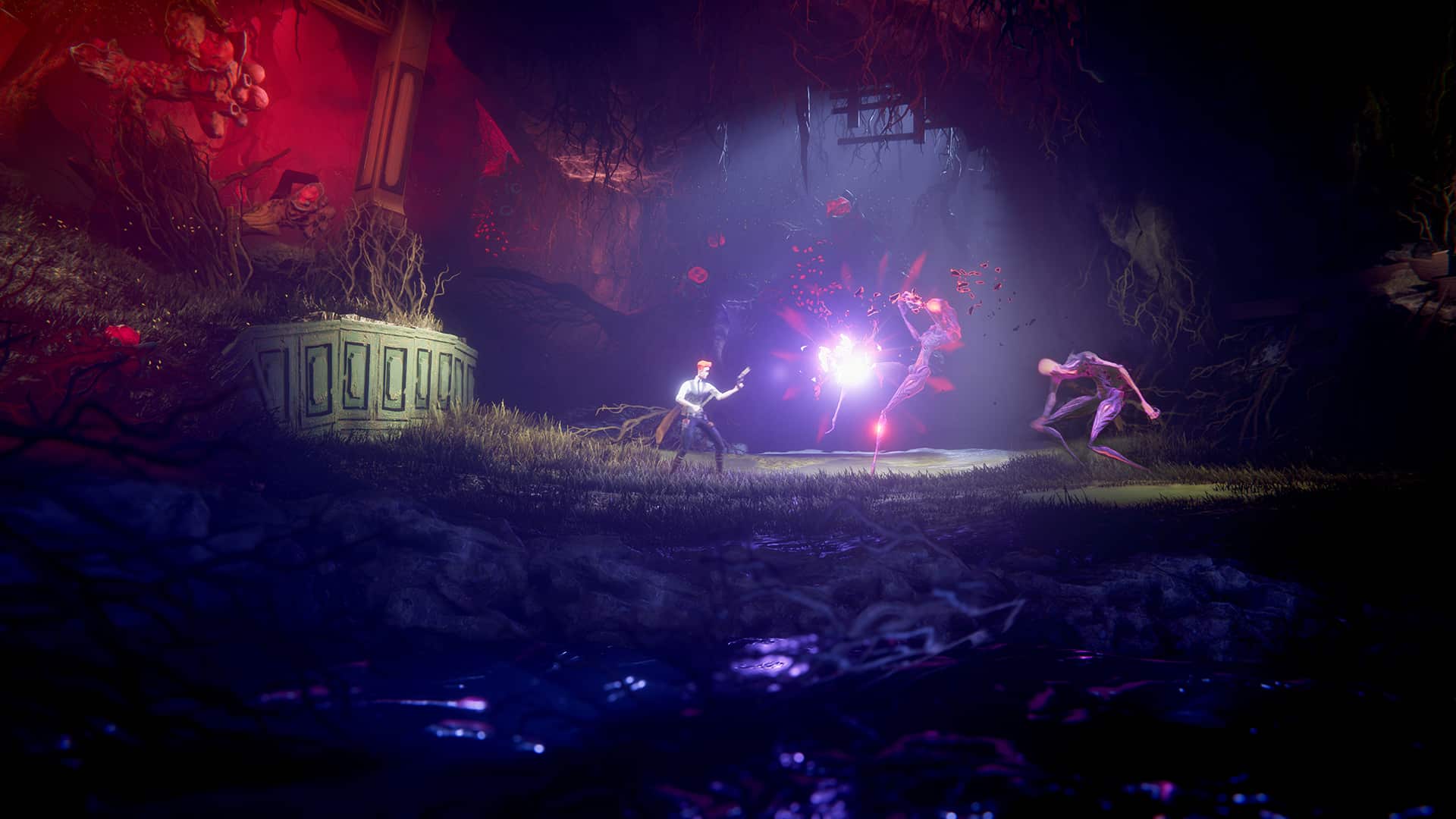 The Last Case of Benedict Fox is bringing some new surprises to Gamescom and PAX West this year. Take a look at the latest gameplay trailer and discover how a new character helps Benedict progress through Father’s memories in this Lovecraftian Metroidvania.

Join Bartłomiej “Bartek” Lesiakowski, Creative Director of Plot Twist, as he shares some never-before-seen gameplay of Benedict Fox’s arcane adventures through limbo as well as his first encounter with the Tattooist in this mysterious Lovecraftian metroidvania.

The Last Case of Benedict Fox is coming exclusively to Xbox Series X|S and PC in 2023. For more information, check the game’s official website.