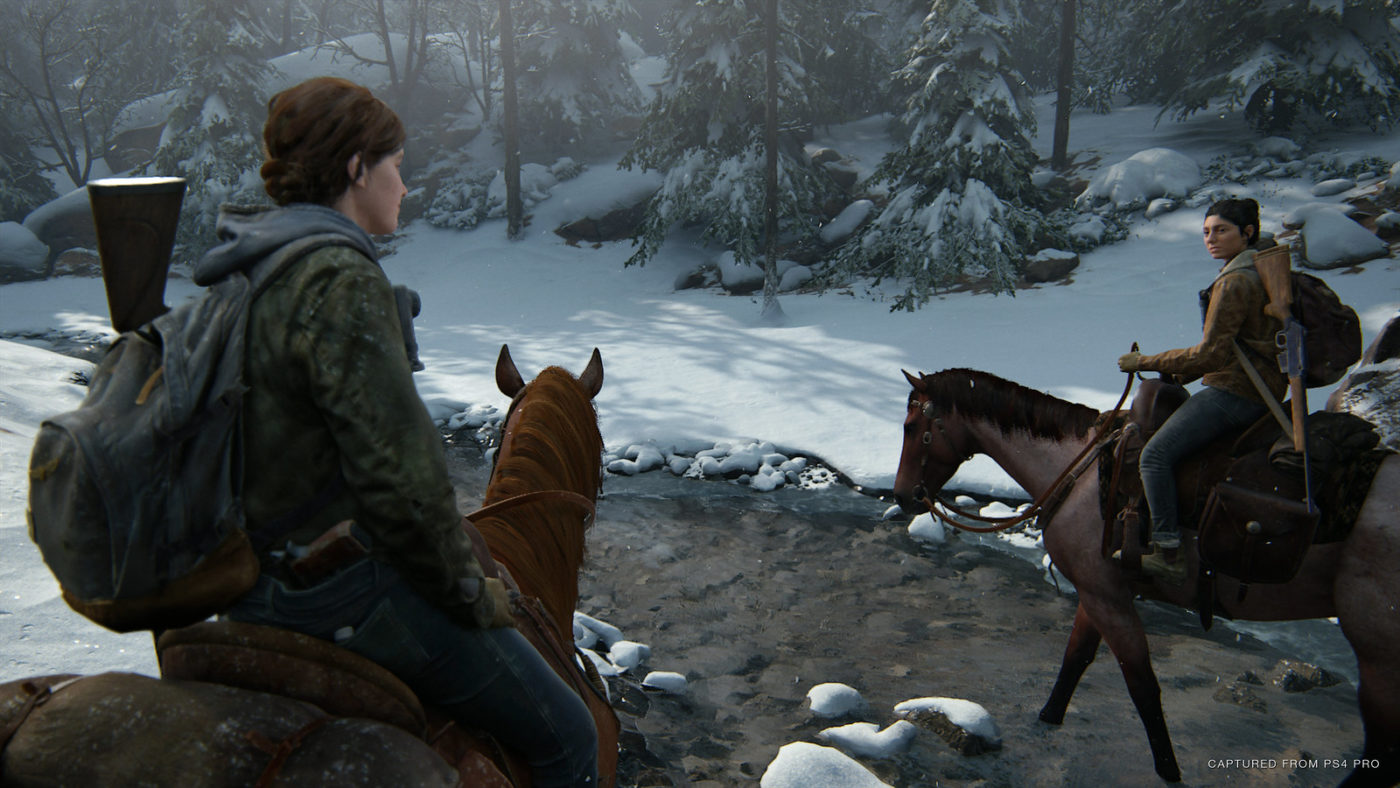 Just a few days ago, a massive The Last of Us: Parti II leak sprung and shocked the gaming populace, as not only did it show gameplay, but also spoiled important plot points too. Initial rumors from various sources pointed to The Last of Us 2 leakers being disgruntled Naughty Dog devs, but it seems that’s not the case.

In a statement sent to GamesIndustry, Sony confirmed that the leaks did not come from anyone affiliated with Sony or Naughty Dog, and that the company has identified the primary individuals responsible for it. Aside from that, nothing else was shared, as it’s currently an on-going investigation.

Well, that settles it then; at least it’s not someone from Naughty Dog that did this and I suspect the individuals are in for a nasty lawsuit all because they wanted to ruin the fun for people.

Note that we don’t condone spoilers, and we won’t tolerate anyone posting spoilers in the comments regardless if they are hints, screenshots and whatnot. We will delete them and ban the people who attempt to do it.

In other The Last of Us 2 news, word got out yesterday that the full game will require 100GB of harddisk space and will come in two discs.

The Last of Us 2 will hit the PS4 this June 19 exclusively on the PS4.