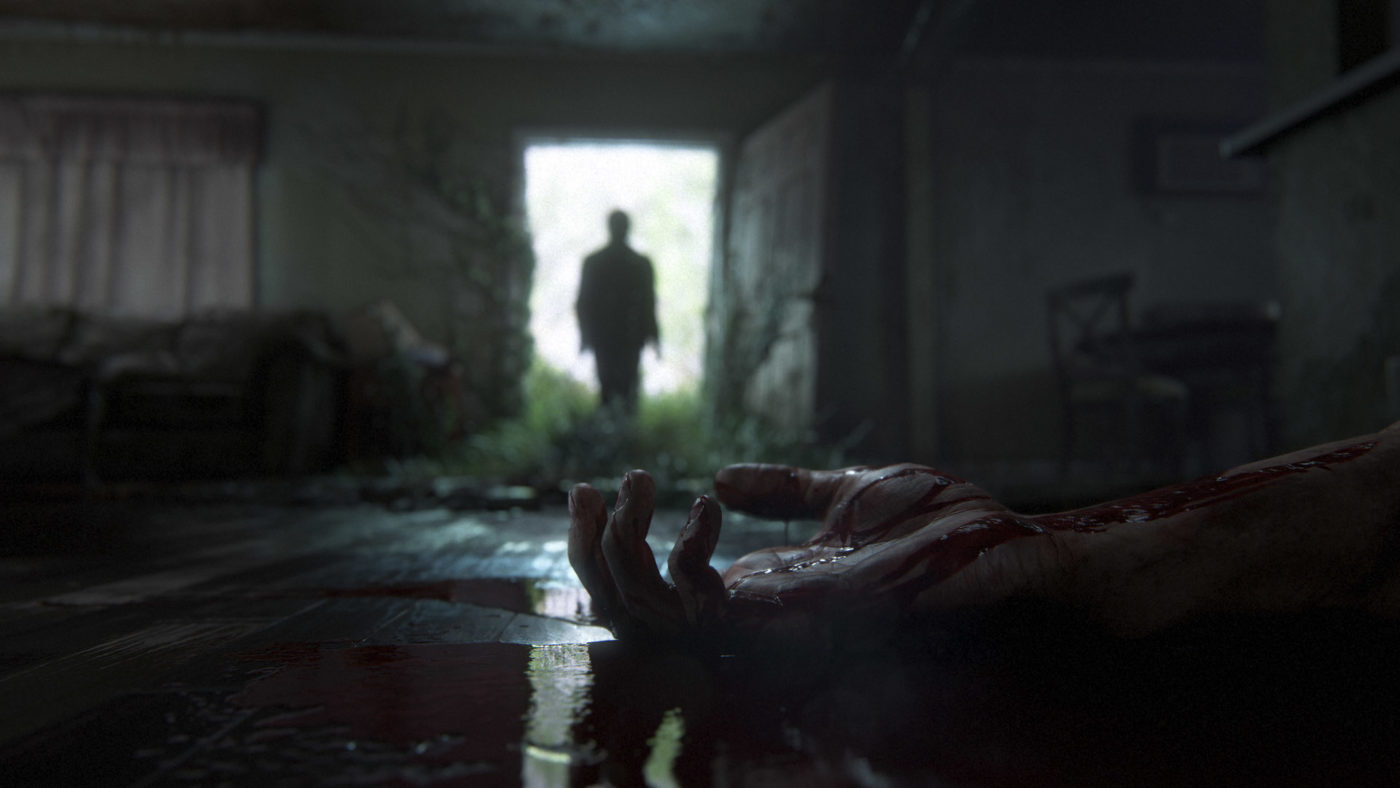 Posting on Pixel Enemy, JPOTT Gaming has compiled research on The Last of Us Part II‘s possible setting. Based on various scenes shown during the reveal trailer, folks on Reddit linked screenshots to real-life items and landmarks, which when combined, make for some pretty compelling speculation.

You can watch the full video embedded here:

If it’s true that the single-player portion of the game is indeed set in Seattle, then we’d imagine a map or two of the (presumably still present) multiplayer would be set there too. Perhaps we’ll be able to fight atop the Space Needle, with a long fall being the punishment for losing!

If The Last of Us Part II does turn out to be based in Seattle, where would you like to fight it out in player versus player combat?

The original game’s multiplayer portion was one of my favorite ever PVP experiences, so I have high hopes for the sequel!