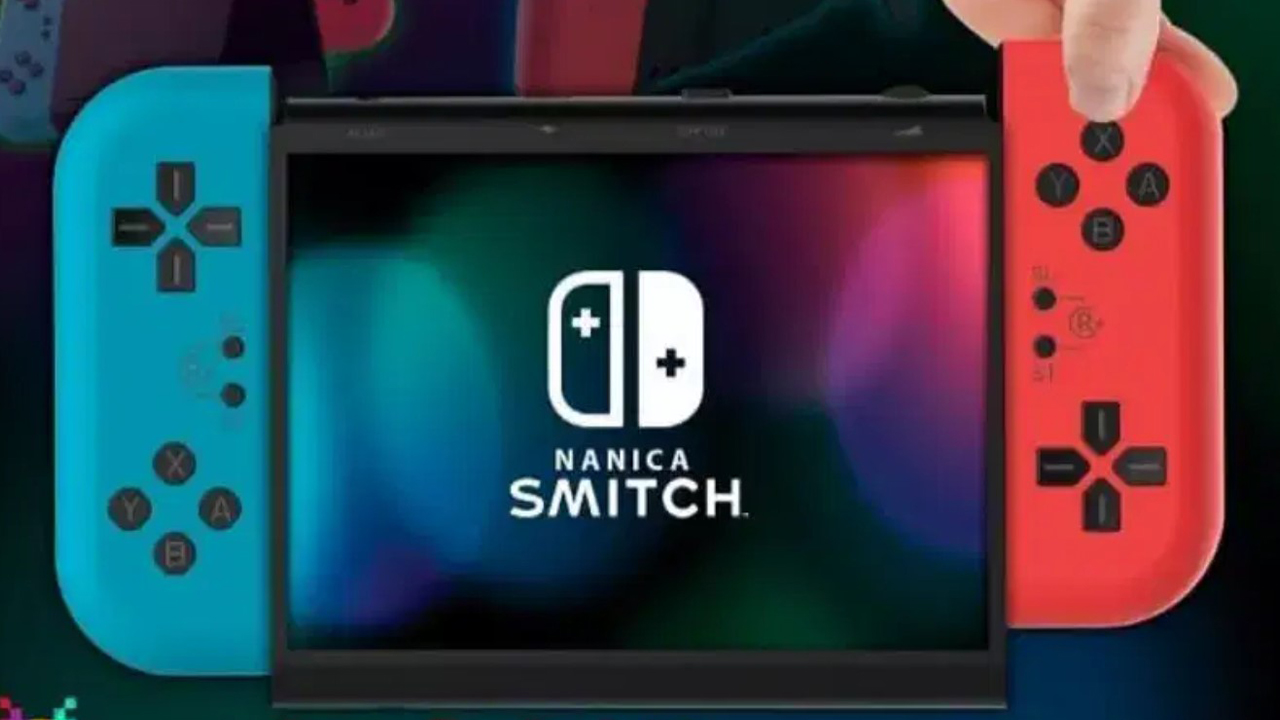 Are you a fan of the Nintendo Switch? There’s a Nintendo Switch clone called the ” Nanica Smitch!” That name alone should strike fear in Nintendo as the rip-off consoles offer portability gaming with detachable remote controls, all while providing 800 available launch titles.

This rip-off console is no real threat (obviously) but is instead a hilarious attempt at trying to cash in on the success of the Nintendo Switch. The Smitch costs roughly $50 (assuming that $159,000 is in Colombian Peso) and features many similarities to the Nintendo Switch, including detachable remotes. If you ask me, its pretty sleazy as the packaging is designed to look like that of the official console it’s ripping off. Take a look at images of the packshot and device itself down below, listed by the retailer selling it. 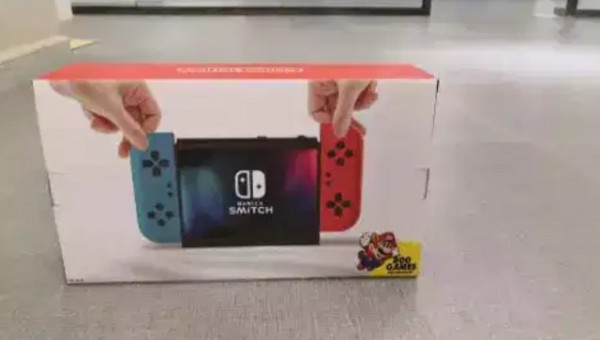 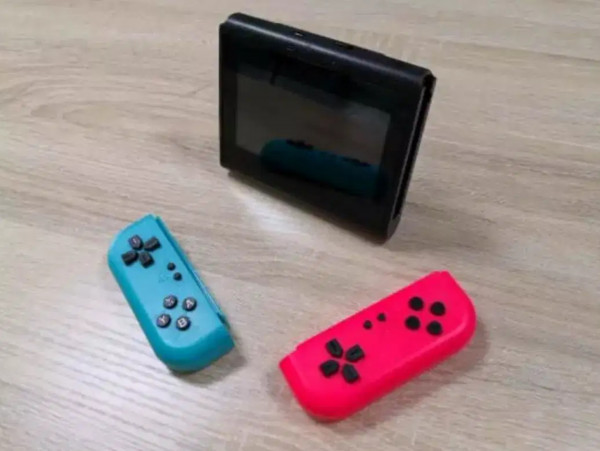 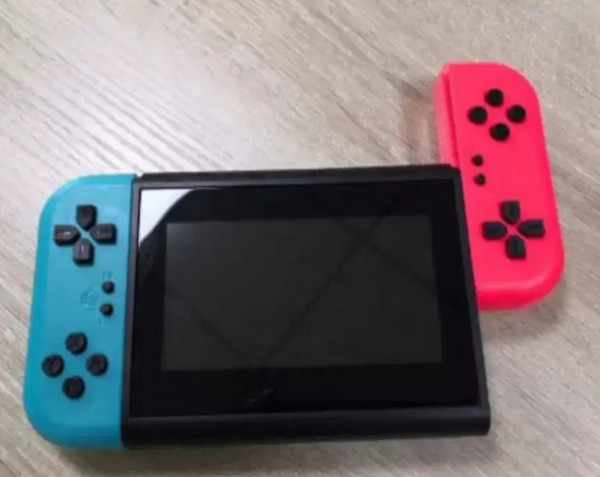 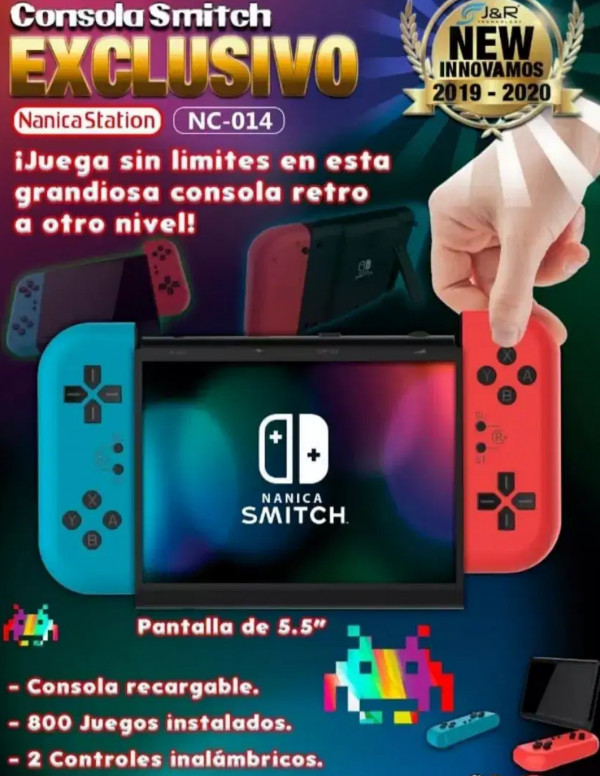 Like many other console rip-offs, the Smitch is designed to play illegally obtained classic ROMs from the early to late ’90s. It offers the ability to take these games on the Go, much like the Switch, and even allows you to use the screen by itself as the controllers are detachable. It does, however, appear to lack the ability to connect to a television via HDMI. The full details on this rip-off can be found below.

Play without limits in this great retro console to another level.

Easy, to use simply connect the RCA cables to the TV and the power cable to the power or play portable mode.

With this product you can transport yourself to the 90’s when we played in the little machines or when we had our console.

• Includes Audio and video cable, 4 AAA batteries for the controls, rechargeable battery for the screen, strap and power cable.

Here’s a video of it in action.

As of now, the console is only available in Colombia, though don’t be surprised if this eventually makes it’s way up to the states. We’d hate to see scammers try to pawn this off as an official Nintendo Switch to uneducated buyers, especially with the Holidays just right around the corner.  It certainly doesn’t help that the box art in nearly the same of that of the official Switch, and even features Mario on it. Let this post serve as a warning, please don’t buy this for your kids.

8 thoughts on “The Nintendo Switch Clone Is Here, Meet the Nanica Smitch”