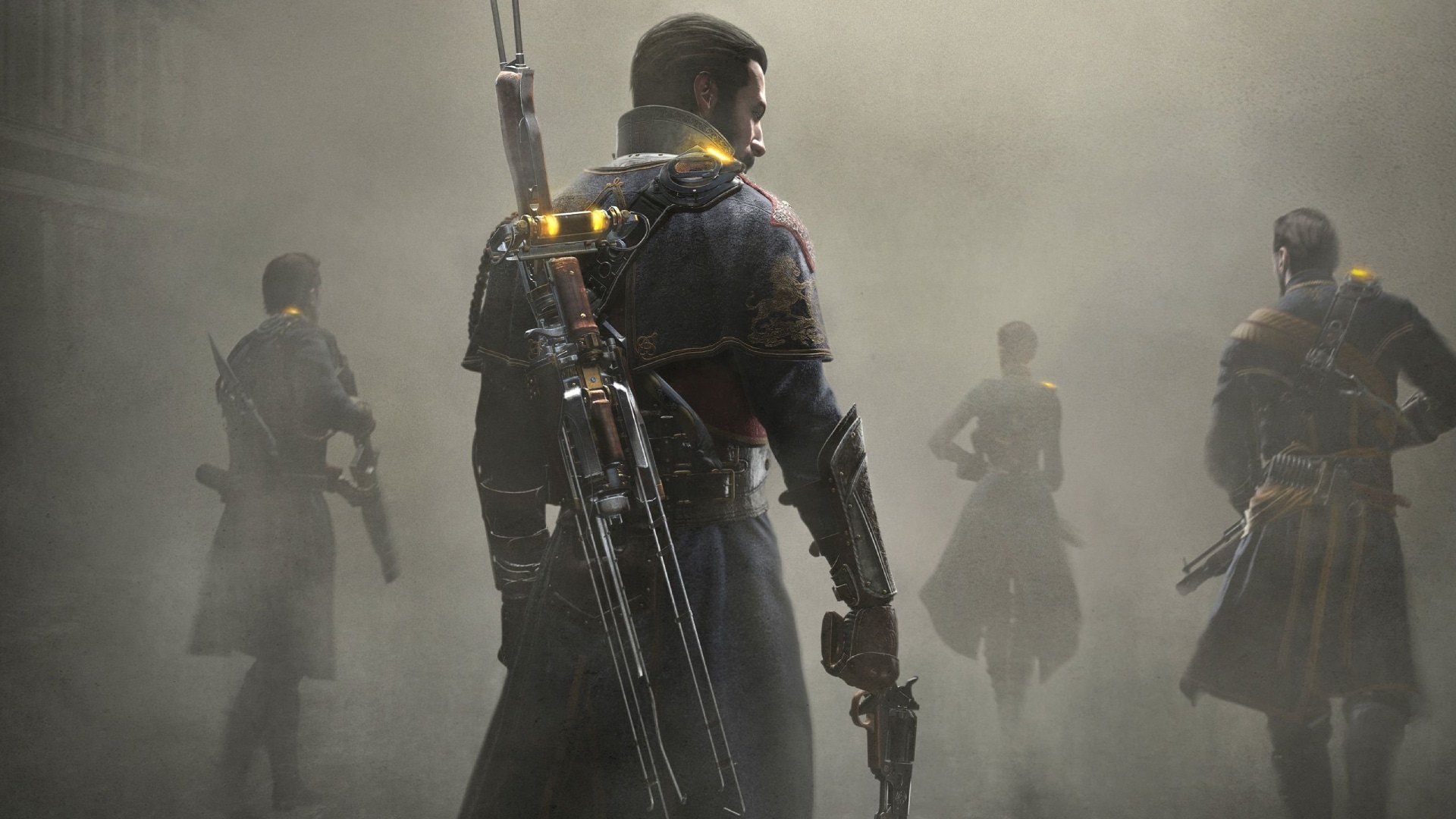 When The Order 1886 was first initially revealed, developers Ready At Dawn came out and explained that they wanted their game to have a film-like look, thus capped the frames-per-second to 30, while also adding a letterboxing effect. Whether or not you actually loved playing the game like that was entirely up to you, but one savvy modder finally took it upon themselves to “fix” this, making The Order 1886 fully playable without the letterboxing, with additional frame-rate improvements.

Unsurprisingly, this unofficial patch comes from PlayStation scene researcher and Modder, illusion0001. For those unaware of their work, they previously created a number of unofficial FPS patches for games such as Final Fantasy 7 Remake, Concrete Genie, Silent Hills P.T. Demo, and Uncharted 4, which we tested out ourselves.

This latest patch, however focuses entirely on Ready At Dawn’s 2015 PS4 exclusive, The Order 1886.

According to their personal blog, they have created three different types of patches that allow the game to be played in different ways. The first, being a resolution hack that decreases the resolution from 1080p to 720p. 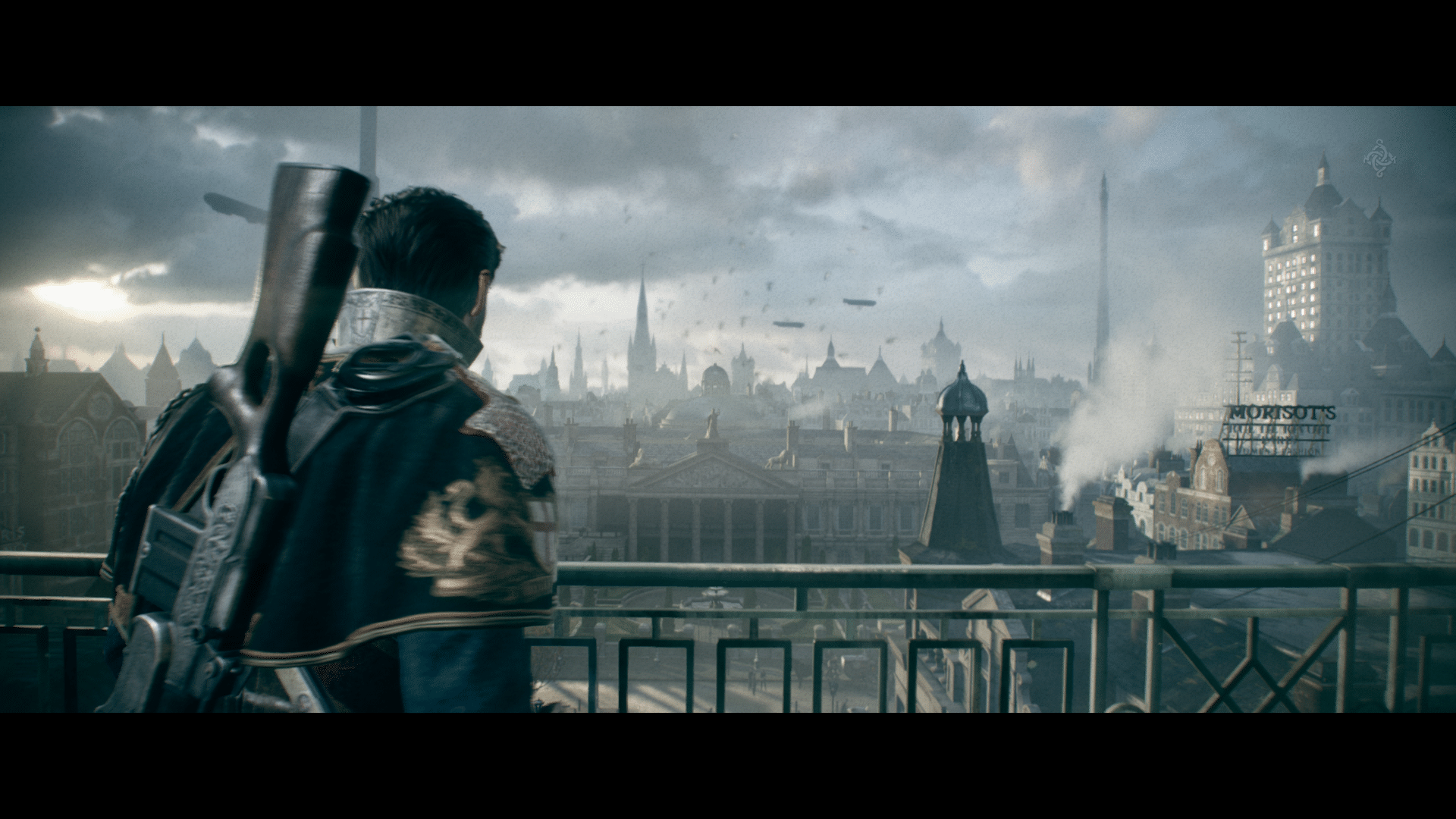 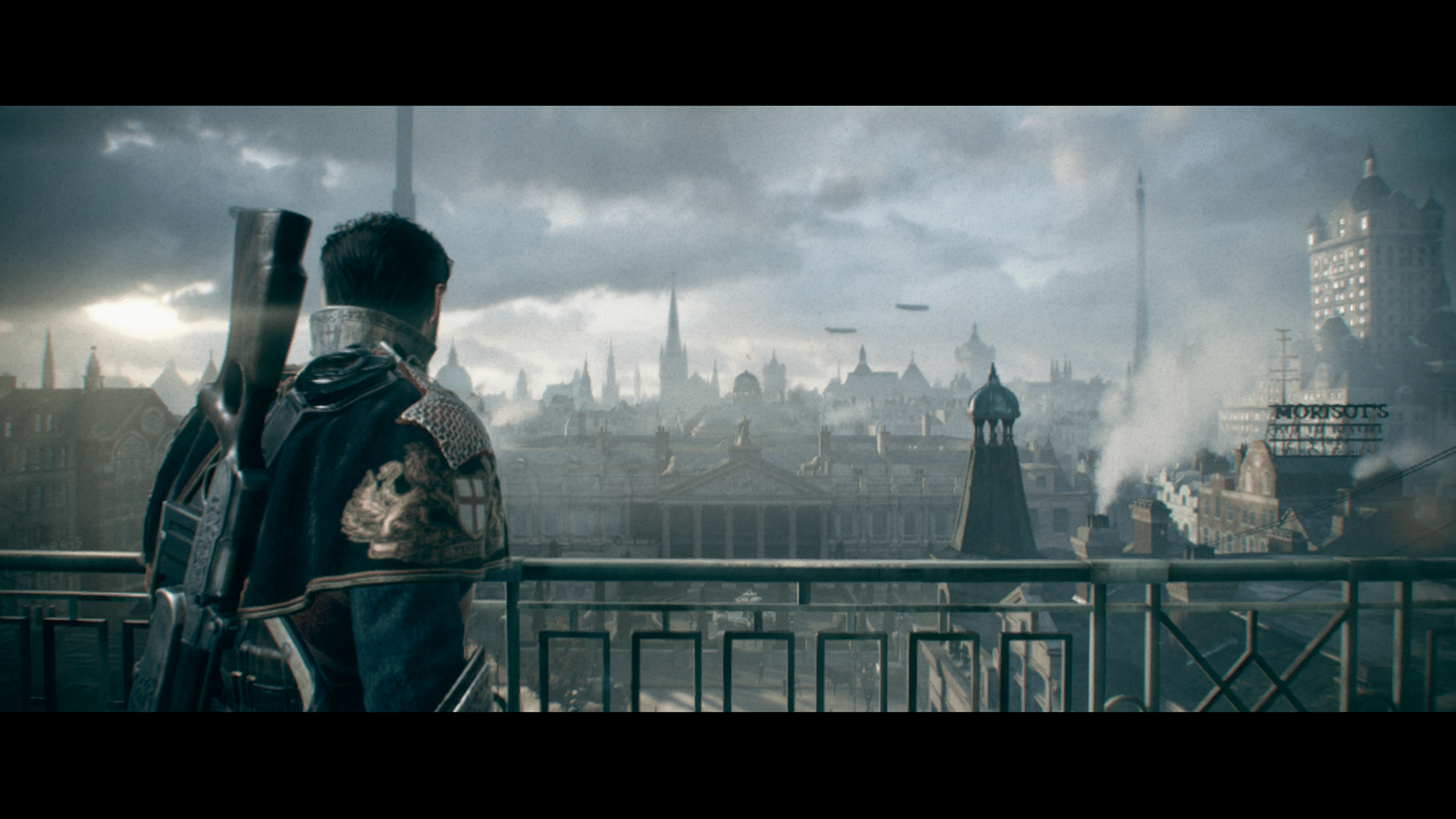 You may be wondering why one would want to lower the resolution, but from past work that illusion0001 has done, lower resolution typically meant that the fps patch would run more stable. For Uncharted 4, this was especially true as a resolution of 540p held 60fps far more frequently than it did at full resolution.

This resolution discovery soon lead to an increase in performance, allowing uncapped frame rates. Sadly, from the video posted it does seem that the PS4 has quite a hard time at keeping a stable 60fps, with it mostly hovering around 35-45fps.

However, in all this digging, illusion0001 was successfully able to find a way to remove the letterboxing altogether, and coupling it with the 720p resolution edit this was the result. 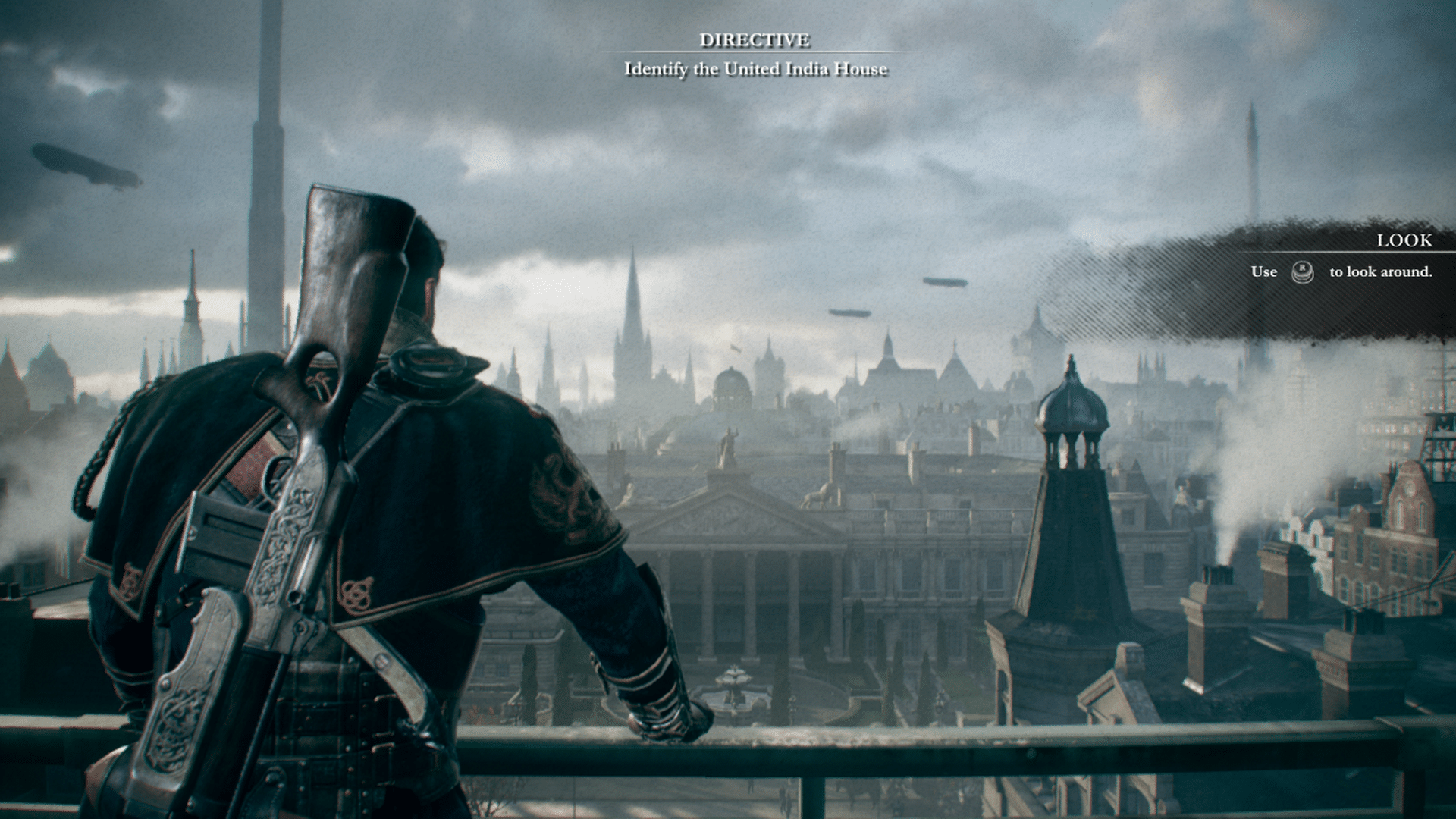 illusion0001 notes that this did make the game run worse as it was pushing more pixels on the screen as well as noticing that the image was cropped versus what it should have been. They had no luck in solving the crop issue, but is taking pull requests from their Github page.

It’s still pretty awesome that this is now possible, although it’s important to make this clear that this will only work on jailbroken PS4. Don’t expect Sony to go back and patch The Order 1886 either, as it’s not exactly the most stable game when playing it this way.

Rumor: Ghost of Tsushima Follow Up is Called Ghost of Ikishima, Coming Out for PS5 Some Time in 2021