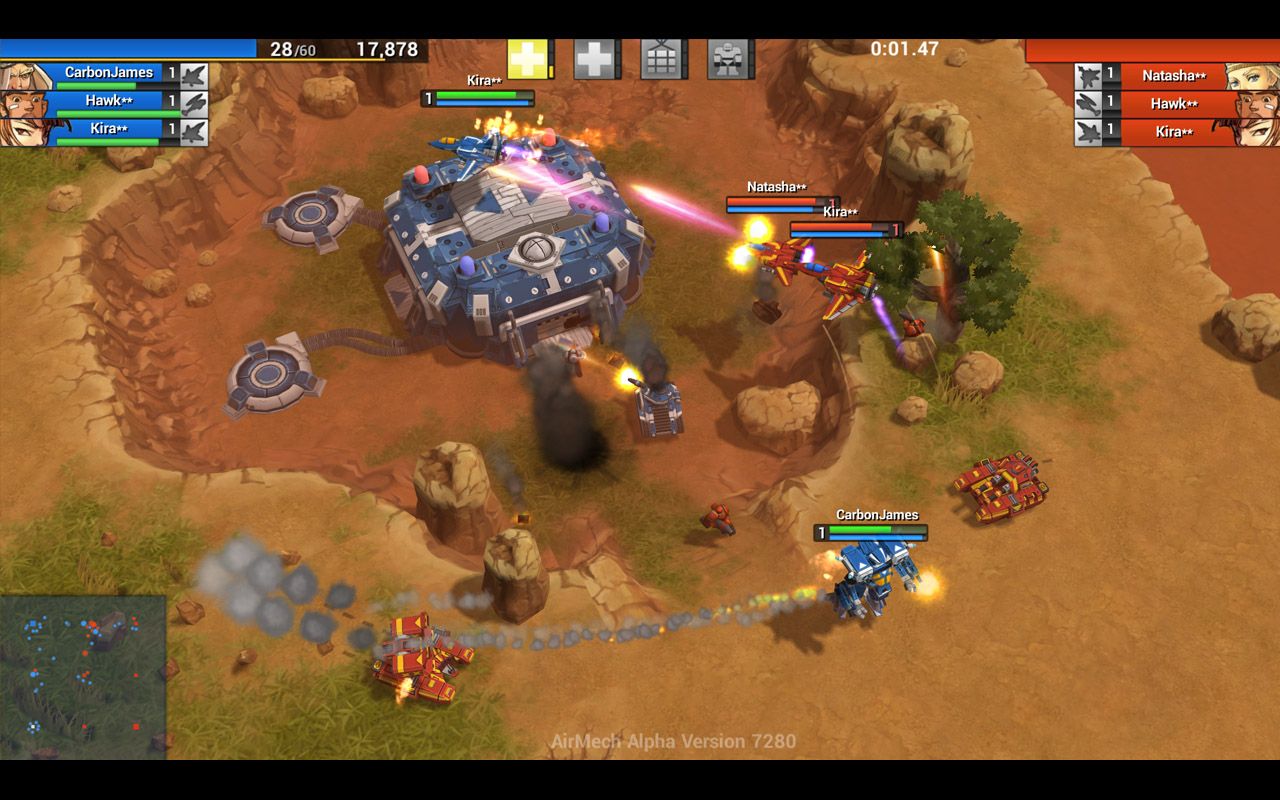 Browser games don’t require installation of a client software apart from a browser plug-in or web browser. They come in many themes and genres that appeal to casual players. They are often categorized by their underlying objectives or characteristics that can either be multiplayer or single-player. Let’s look at the top five casual browser game genres.

Action browser games emphasize on challenging your hand-eye coordination, reflexes and reaction time. They center around players, who are in control of the action. Action browser games often have elements of twitch gameplay. They are easy to get into and play, which makes them the most popular browser games. Action browser games are classified by numerous subgenres. Fighting games and platform games are among the popular subgenres. Platformers (platform browser games) have gameplay mainly centered around climbing and jumping to navigate the environment of the character. They may have obstacles or enemies to fight or avoid or may simply be pure jumping puzzles. Fighting games involve close-ranged combat. This can be one on one fights or fights against a small number of powerful opponents.

Survival games are set in a hostile open-world setting and start you off with minimal resources. You will have to collect resources, shelter, weapons and craft tools to survive. Stealth games focus on sneaking around and avoiding the enemy. Battle royale games combine exploration, survival and scavenging elements seen in survival games. They also feature last man standing gameplay. Ultimately, brawlers or beat ’em up games focus on combat; however, instead of facing one opponent, you will face lots of enemies. The games incorporate mechanics from action genres and are co-operative.

RPGs (role-playing) games mostly feature fantasy or medieval settings. The reason for this is because of the origin of this genre, which is traced back to D&D and other pen and paper RPGs. Most of the RPGs will cast you in the role of an adventure(s). You will specialize in certain skill sets – such as ranged magic spells or melee combat – while advancing through a predetermined storyline. They often involve maneuvering the character(s) through an overworld that allows access to important game locations, such as castles, dungeons and towns.

RPG has several subgenres. Action RPG (action role-playing) game incorporates real-time combat. Tactical RPG incorporates gameplay from strategy browser games as an alternative to conventional RPG systems. Open World RPG or Sandbox RPG allows the player lots of freedom and often contain a more open free-roaming. This means that you won’t be confined to one path restricted by fences or rocks. Other subgenres include Dungeon RPG, JRPG and MMORPG.

This browser game genre combines two game mechanics, typically featuring game-long quests or some obstacles that the player must conquer using a tool or items they have collected, and an action element where the player can use the items. Action-adventure browser games usually focus on exploration, and they involve simple puzzle solving, item gathering and combat.

The gameplay of strategy browser games is based on conventional strategy board games. These games give the player godlike access to the universe and its resources. Strategy browser games require you to carefully and skillfully develop tactics and strategy to overcome challenges. These games take one of 4 archetypal forms. This depends on whether the browser game is real-time or turn-based and whether its focus is on tactics or strategy. Artillery games are 2 or 3-player turn-based games that feature tanks or soldiers engaging in combat.

4X game is a strategy game that has four primary goals: explore, exterminate, exploit and expand. RTT (real-time tactics) games are centered around operational warfare and battlefield tactics versus individual units or the micromanagement of resources. RTS (real-time strategy) browser games require you to collect as well as maintain resources – such as bases – while progressing and developing both combat units and resources. Tower defense games feature a simple layout. In the game, the player must defend themselves against computer-controlled known as creeps to win. Lastly, MOBA (multiplayer online battle arena) combines real-time strategy games, role-playing games and action games.

Casino games are either virtual conversions of slot machines or table games played online. The outcome of a game depends on data from a pseudorandom number generator (PRNG). This data determines, for example, the order of the cards in card games, or the result of a roll of the dice or spin on the roulette wheel. PRNGs are based on a series of mathematical rules (PRNG algorithm) that generate a long sequence of numbers that give the appearance of true randomness. Although this method cannot imitate true randomness, since computers without external input cannot imitate true randomness, PRNGs meet the most important criteria to ensure the fairness of the games.

The times, where Casino Games where just all about BlackJack, Roulette and the One-Armed Bandit, are long gone by now. Meanwhile Casino-Software developers have created stunningly beautiful and creative games, which are all different – some of them even having RPG or movie elements in them. One good modern example is the Dark Knight online slot, a Batman themed casino game believe it or not. Initially, Microgaming got the license of the Dark Knight Franchise. But now Playtech ended up with it and created a great casino game with lots of pumping action. You will find an in-depth review of the The Dark Knight casino slot on www.top10-casinosites.net.

Bowser games in this genre are all designed to emulate fictional or real reality in order to simulate a real event or situation. Vehicle simulation browser games provide you with a realistic concept of operating different types of vehicles. The purpose of vehicle simulation games is to recreate the experience of driving a race car, flying an aero plane and sometimes driving a tractor with large rear wheels on a farm. Artificial life games or life simulation involve living or controlling artificial lives.

Biological simulations may allow you to experiment with ecosystems, survival or genetics. CMS (construction and management simulation) is a type of simulation browser game that task you to expand, build or manage projects or communities with limited resources. When it comes to city-building browser games, you will act as a leader or overall planner to meet the needs of the characters in the game by initiating structures for shelter, food, spiritual care, health and economic growth.