Warner Bros. Games’ new platform brawler, MultiVersus, has taken the world by storm. MultiVersus is in many ways a Smash Bros twin, featuring similar mechanics, level design, and play styles. Despite its many similarities, MultiVersus has enough going on for itself to make it stand out. The ability to play from a number of Warner Bros’s iconic characters, including Batman, Shaggy, Tom & Jerry, and Arya Stark (including original voice casting for most characters), meant that it was bound for success from the beginning.

Given how it is a brawler, MultiVersus is a very challenging game and can often times be straight-up overwhelming for beginners. The 2V2 game modes can get swarmed with attacks, dodges, and projectiles, meaning they can get to the point where newer players to the game often end up having no clue of what’s going on. Given that the open beta of MultiVersus just launched, here is our MultiVersus beginner’s guide, featuring a number of tips and tricks we believe will help newcomers get a better understanding of the game and vastly improve in it.

Do Not Skimp on The Tutorial

MultiVersus offers a very comprehensive tutorial that can be vital for a beginner’s understanding of the game. While players can get by just fine when skipping tutorials in most games, MultiVersus is a tough game and one where an understanding of the controls and gameplay mechanics is essential. The tutorial covers everything, from basic movements to advance attacks and elemental damage. Giving the tutorial ample time will prepare you for what is to follow.

All MultiVersus beginners should at least go through the entire tutorial before engaging in multiplayer games. This will ensure they are acquainted with the fast-paced nature and attacks of the game. No MultiVersus beginner’s guide is complete without a mention of classes. The game currently offers five character classes: Bruisers, Tanks, Supports, Assassins, and Mages. Each of these classes has multiple characters and different playing styles. For example, tanks can generally take more hits and can hit hard. Bruisers are agile and can dish out quite a bit of damage really quickly. Support characters deal less damage, but in exchange for that, they offer good support in co-op and can buff their partners and themselves.

Knowing what class to pick can be important, especially for MultiVersus beginners. Experimenting with characters of different classes and their playstyles and ability will go a long way. Playing a character you are most comfortable with can mean the difference between winning and losing in the game. 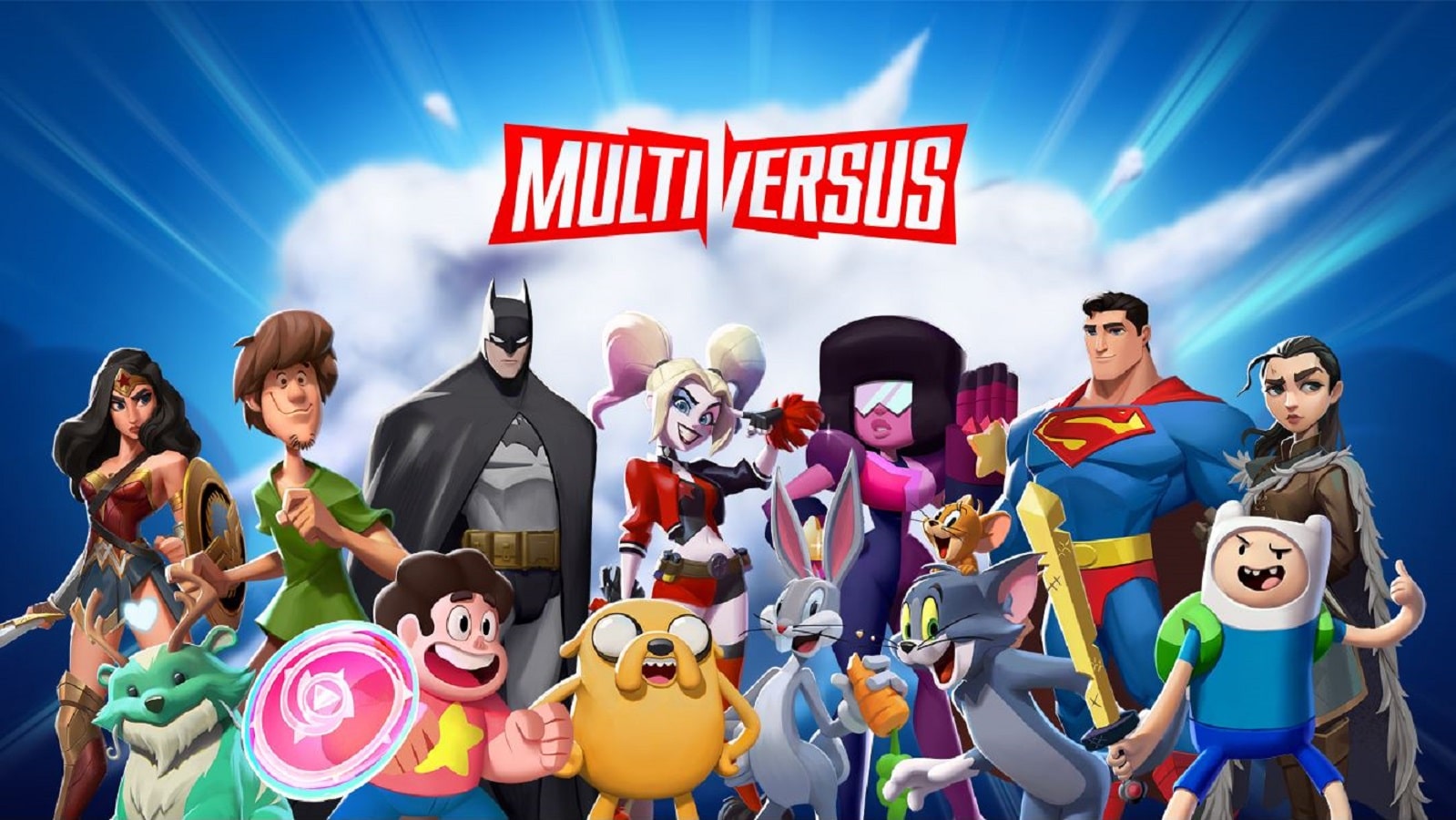 Much like classes, MultiVersus offers a lot of character variety. Characters like Superman and Wonder Woman deal a lot of damage but are equally defensive, with slower movements in exchange for powerful combos and increased health. Characters like Batman, Shaggy, and Taz are extremely quick and are apt for players looking to cause a ruckus and stay up close while dealing tons of damage.

Alongside their powers, some characters are better horizontally while others are better vertically, and some are hybrids in this regard. What this means is that horizontal characters perform well in ground combat, whereas vertical characters dish out high damage mid-air. Leveraging this can be devastating in the best way possible.

While more experienced players can perform well no matter what character they opt for, beginners of MultiVersus should stick to one or two favorites for some time. We recommend spending some time with characters that interest you until you discover one that you enjoy the most and playing with them for a few days, if not weeks. This will help familiarize yourself with the game’s mechanics while having a character you excel with. It is essential for beginners of MultiVersus to understand the many elemental debuffs in the game. For example, Superman’s freeze breath will not only slow characters down, but upon reaching full capacity, it will make them turn into ice and stall for a while. Taz’s ‘cooked’ debuff turns players into a chicken where all they can do is run and hope they don’t get hit a ton, and the ‘ignited’ debuff causes damage over time.

Learning debuffs can be essential. Not only will they display a better understanding of gameplay mechanics or help cause more damage by utilizing them efficiently, but elemental debuffs can also help cause panic in the enemy team, which, if leveraged, can end up being a big advantage. All in all, elemental damage is strong and players should use it whenever an opportunity presents itself.

Perks are a big part of MultiVersus. They range from follow up attacks to debuffs and damage increase perks. Perks can greatly improve a character’s utility since they can offer an increased range, increased damage, a much faster cooldown, et cetera. They can be unlocked as you play through a character and level up, and they can be stacked too. Having your co-op partner have the exact same perk as you will mean that you both get an added bonus. While each character will have perks that will suit its play style more than others, we recommend experimenting and going with the ones that suit your play style the most. Going hand in hand with our tip about sticking to your favorite character, the lab in MultiVersus is a great way to experiment with every single character in the game’s roster. You can set up the lab as you wish and play with and against every character the game has to offer, even if you don’t have access to them.

The lab is an excellent way to improve your skill and learn characters’ moves, weaknesses, perks, elemental attacks, et cetera. It is also a great way to acquaint yourself with a character. Spending a few hours in the lab with multiple characters is a quick way of discovering your playstyle and favorite character. Every MultiVersus beginner should visit the lab occasionally.

With this, our MultiVersus beginner’s guide concludes. We hope you gained some valuable information regarding how to excel in the game, and we bid you good luck.

No Man’s Sky Update 3.98 Flies Out for Fixes