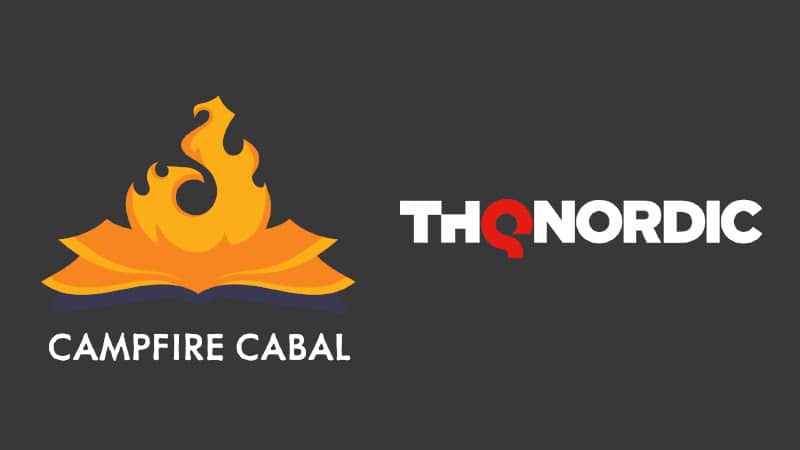 THQ Nordic has formed a new studio called “Campfire Cabal.” The studio is located in Denmark and consists of many industry veterans who have worked on titles including Hitman and Hunt: Showdown. It will be led by Creative Director Jonas Wæver (known for Expeditions: Rome), and THQ Nordic’s latest studio will be focusing mainly to deliver narrative-driven RPGs with an unannounced project currently in the works.

To commemorate the announcement, THQ Nordic unveiled a teaser video for Campfire Cabal:

Campfire Cabal is a mid-sized game development studio in Copenhagen started by very experienced developers to create high-quality narrative-driven role playing games under the umbrella of THQ Nordic. We create high quality turn-based role-playing games for PC. We build vast worlds and rich stories with characters you’ll fall in love with or come to hate with a burning passion.

Last month, THQ Nordic hosted a digital showcase revealing a  bunch of stuff. You can find out everything that was revealed over here. As always, stay tuned to MP1st for everything related to gaming!