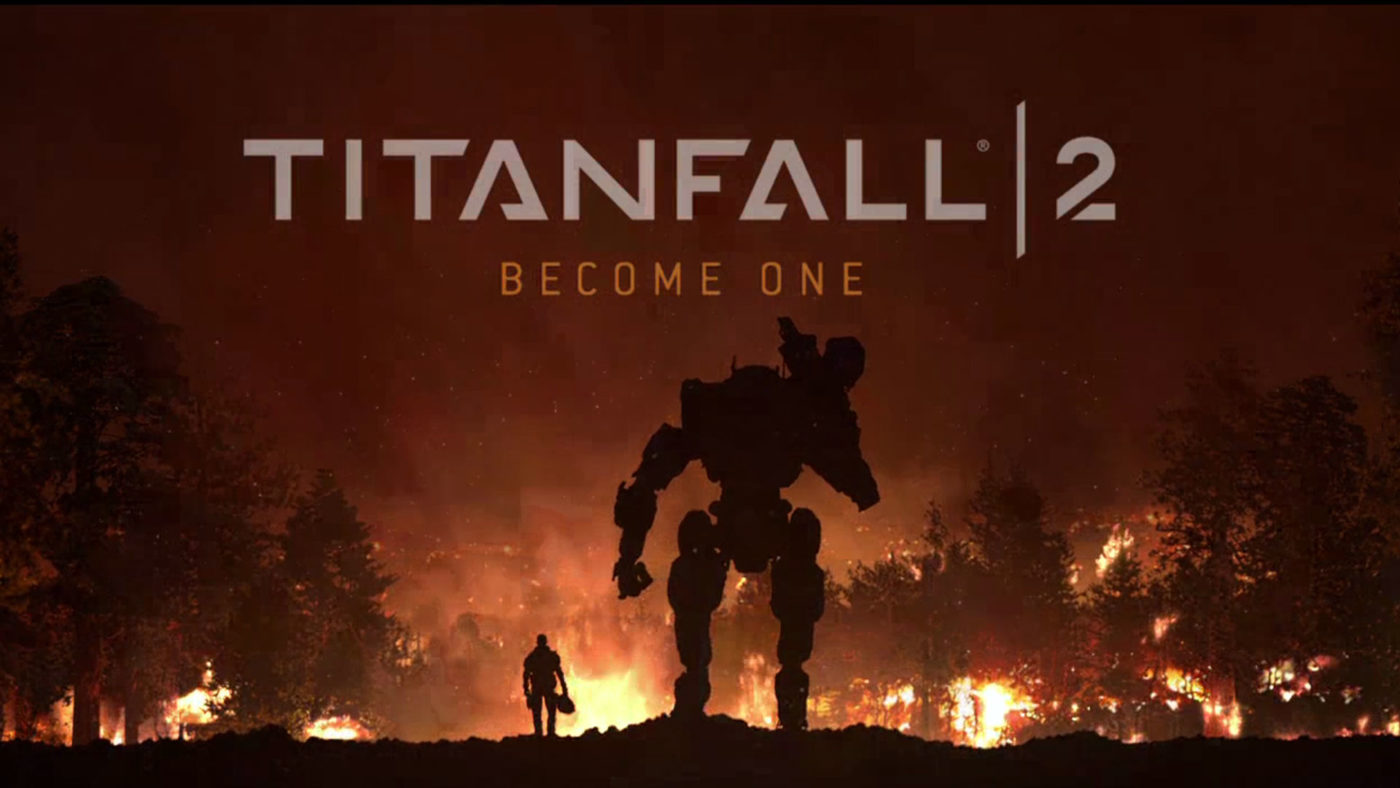 Respawn entertainment took to their bi weekly blog to detail the brand-new content that is dropping next week.

As stated before, Respawn has once again reiterated that all DLC concerning any kind of balancing alterations (new guns, loadouts, ect) along with maps, and game modes would all be free with the first batch of this dropping next Wednesday. Down below you can view a full list of new content, which includes a remake of Angel City, which was featured in the first Titanfall. Additionally new Titan kits will be available for each titans along with various bug fixes and features.

This update also introduces us to the first batch of microtransactions. Now these MT are only cosmetics and in no way shape or form alter or give players a gameplay advantage. New skins and camos will be introduced, but the beef of these cosmetics are the Prime Titans which are brand-new frames. This update will introduce two new frames, though it hasn’t been stated which Titans are getting them.

We are still working on our review, but trust us when we say this. This game is worth buying, and it’s currently on sale on both the Xbox Live network and PlayStation Network.