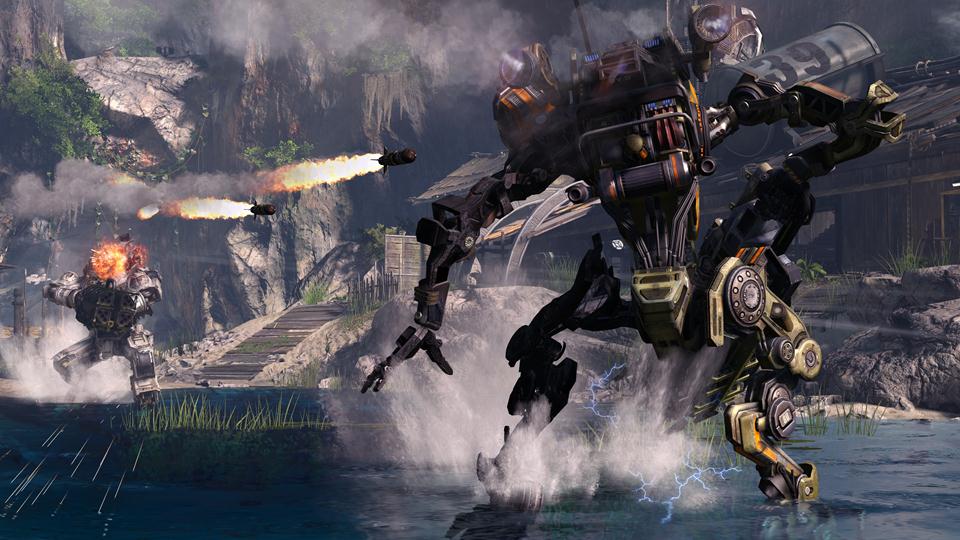 Titanfall players on the Xbox One and PC have been reporting troubles finding matches after Respawn’s recently implemented matchmaking improvements.

On Reddit, user AnnoyedShelf says finding matches with a party of no more than two can take up to ten minutes. Others report that matchmaking is still too inconsistent to offer proper team balance.

According to the studio, it appears that the update was doing its job a little too well, but also introduced a few new bugs along the way. Therefore, things are being scaled back while the team looks into new solutions.

“FYI: we turned down the effect of the new matchmaking to help players find games while we work on fixing bugs and making improvements,” Respawn recently wrote on Twitter.

Looks like more tweaks are in order while we still await details on upcoming patches. Keep your sights on MP1st for updates.

Watch Dogs – New Trailer Knows Everything There Is About You