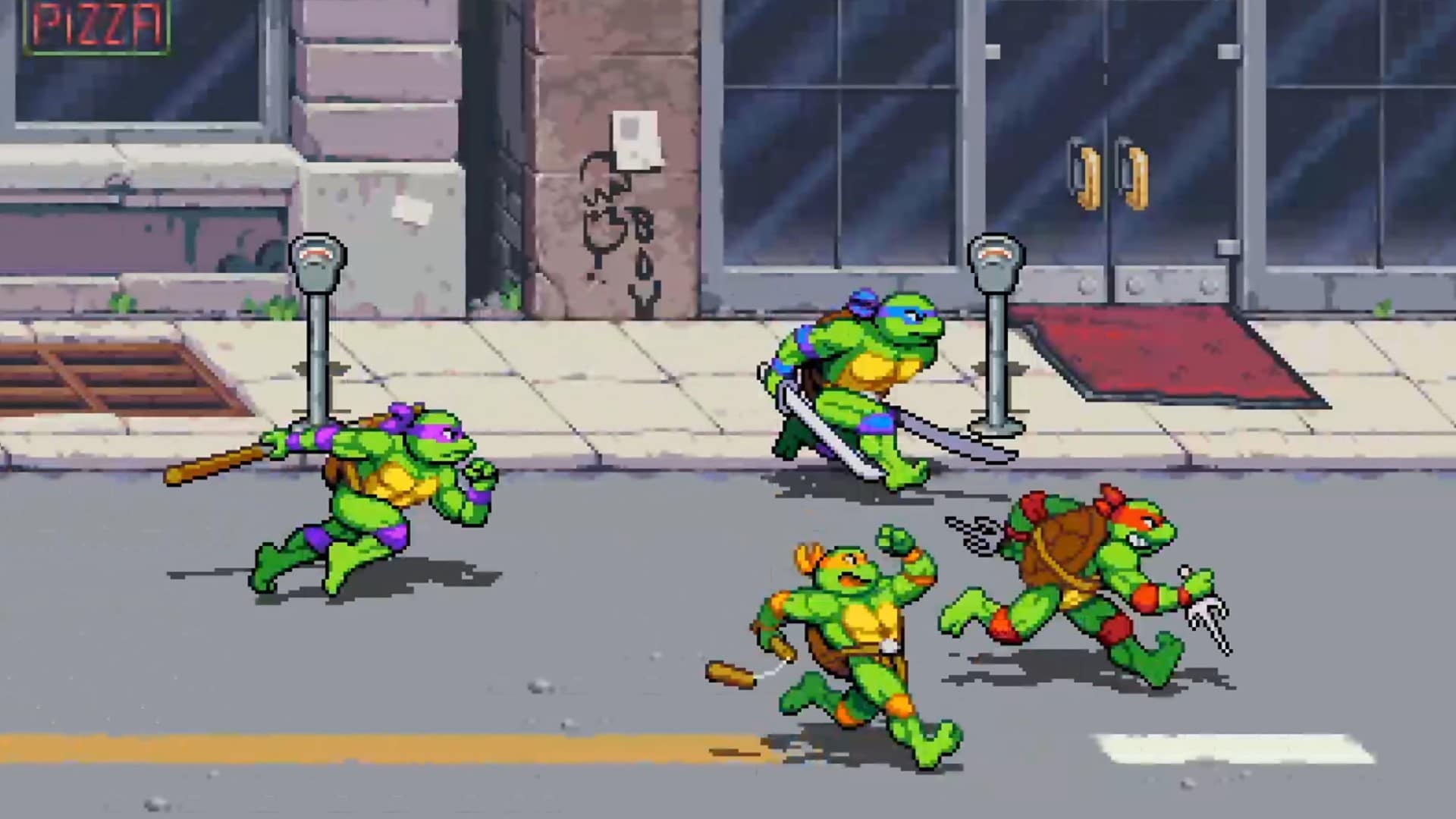 With the new trailer, the Shredder’s Revenge release date has been announced to be June 16, but the trailer also had plenty more to show to fans. First, it showed gameplay for the highly-requested playable character of Casey Jones. Casey boasts a moveset that balances ranged capabilities, speed, and power to make for an all-rounder character that can dominate enemy forces after players unlock him.

With the trailer, it was also revealed that Shredder’s Revenge will launch with full 6-player local and online co-op so you can group up your friends and start pummeling the Foot Clan from your couch. The game seems like a real fan-pleaser, especially with its inclusion in Xbox Game Pass on day one of its release.

If you want to see Casey or 6-player co-op in action for yourself, watch the newest trailer below.