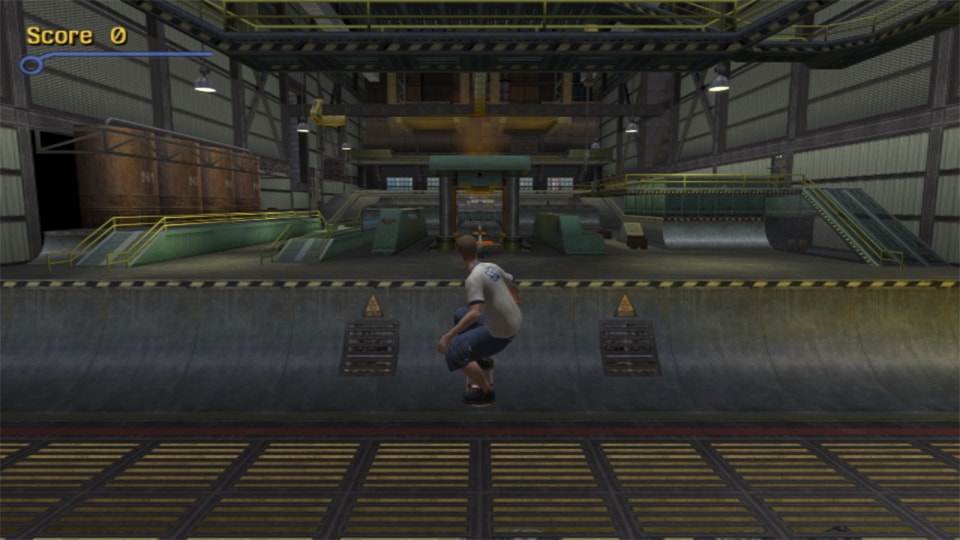 Over on Twitter, Tony Hawk posted a tweet that explained why we aren’t seeing anything like that from him, and it’s due simply to Activision owning the rights.

To anyone asking me to ‘remaster” old games, or complaining about THPS servers being down: Activision owns the THPS license but I am no longer working with them. If I had the skills / authority to reboot servers or code games for newer systems on my own, I would be happy to…

Should Activision release a Tony Hawk Pro Skater remaster compilation or should the publisher give the rights back to Tony Hawk and the skating legend can do it on his own?