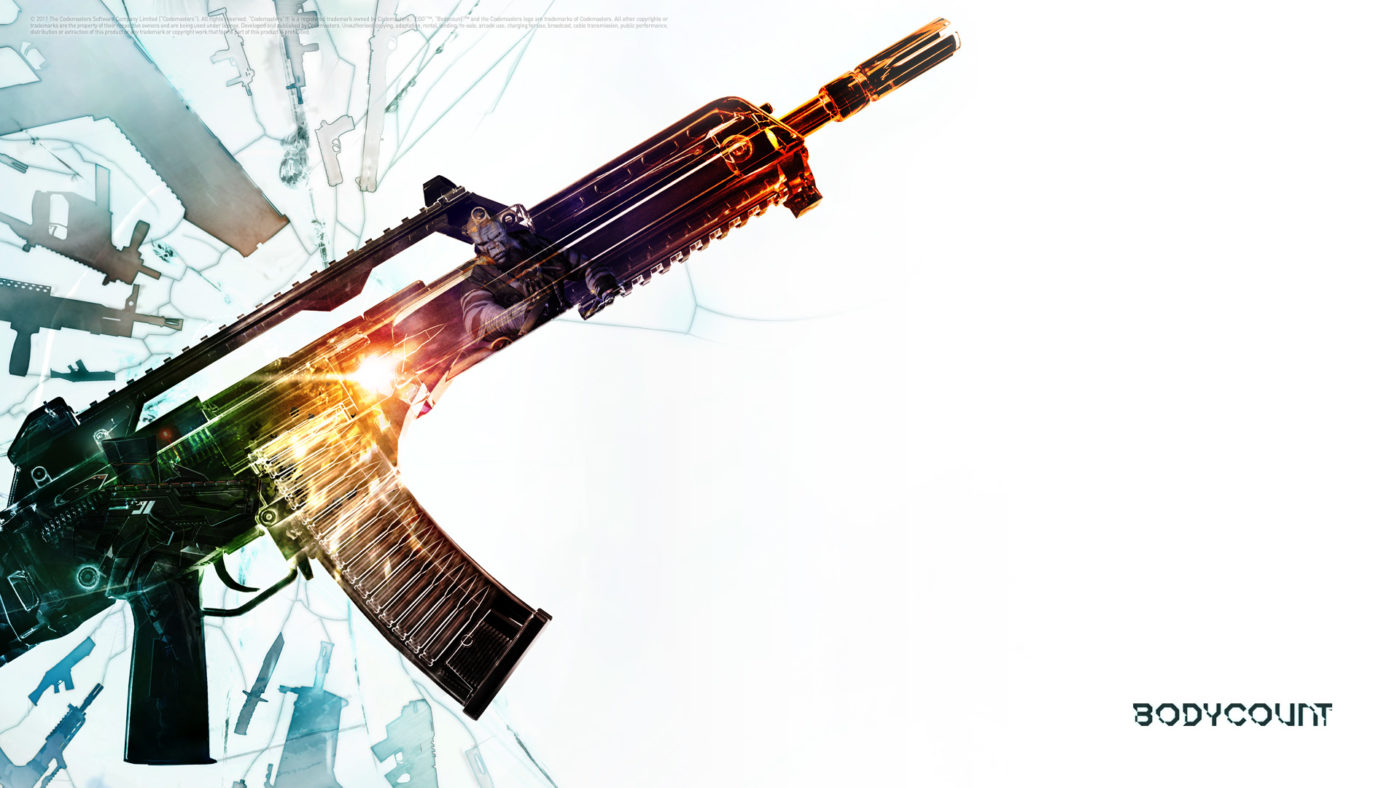 Top 5 Multiplayer Releases of the Week

Welcome to MP1st’s Multiplayer Releases of the Week. Here, we will look at weekly releases of upcoming games of all platforms, including Xbox Live, the Playstation Network and iOS devices. While many great games are released each week, we will primarily be focusing on titles that include or feature multiplayer. This can range from online to local play, or competitive to co-op multiplayer. This week, we have five new releases that we think our readers should be aware of.

As it is with every incarnation, the developers claim its the best version. Madden 12 packs in a new player momentum system, ability to build and edit your own playbooks, and uniform degradation system, For us multiplayer fans, the online communities feature looks quite appealing. For those casual Madden fans, you might want to pass on this year’s title because the improvements are not too substantial. The game is on store shelves right now and available on every platform on the market. There is a “Hall of Fame” version for PS3 and 360, and you can learn more about this $89.99 version by clicking here.

When it comes to shooters, our loyal readers know how we take them seriously. However, Body Count is not looking like a solid entry to an already crowded genre.  The multiplayer has Team Deathmatch and Deathmatch modes which is a standard affair in all shooters. There is a wave based 2 player co-op mode that looks promising. There is a demo on PSN and Live, but it’s singleplayer only. Click here to watch developer diary about the game modes. So, if you end up buying it, please come back and give us your impressions, we’d love to hear from you. On the flip side, this game brought us an awesome Freddie Wong video, which you can view it here. Body count released today on Xbox 360 and PS3.

This “kollection” of Mortal Kombat titles includes all the great classics like Mortal Kombat, Mortal Kombat 2 and Ultimate Mortal Kombat 3.  To sweeten the deal even further, Other Ocean Interactive is including online play, leaderboards, achievements and trophies to keep you upper-cutting for days! Mortal Kombat: Arcade Kollection will be available today, August 30th, on the PSN, XBL and PC.

This arcade flight simulator will take players through different scenarios of WW1 and WW2 where they can choose from an assortment of aircrafts, each with it’s own strengths and weaknesses. Missions will range from patrolling, sneaking, hit & run, bombing and escorting. This game will feature several multiplayer modes for up to eight people locally, or four people online. Air Conflicts: Secret Wars will be available today, August 30th, on the XBox and PS3, and September 8th on the PC.

The Beconing is an action rgp with over 100 quests and is the 3rd entry in the series. In terms of multiplayer, the game offers couch co-op. It’s worth noting that this is the first Death Spank to release after Ron Gilbert left HotHead. PC players can get a %20 discount on Steam at the moment. The game is available today for PSN, Xbox Live, and PC.

Which ones are you buying? Are you excited to play Madden 12? Please share with us and let’s have this MP chat every week!