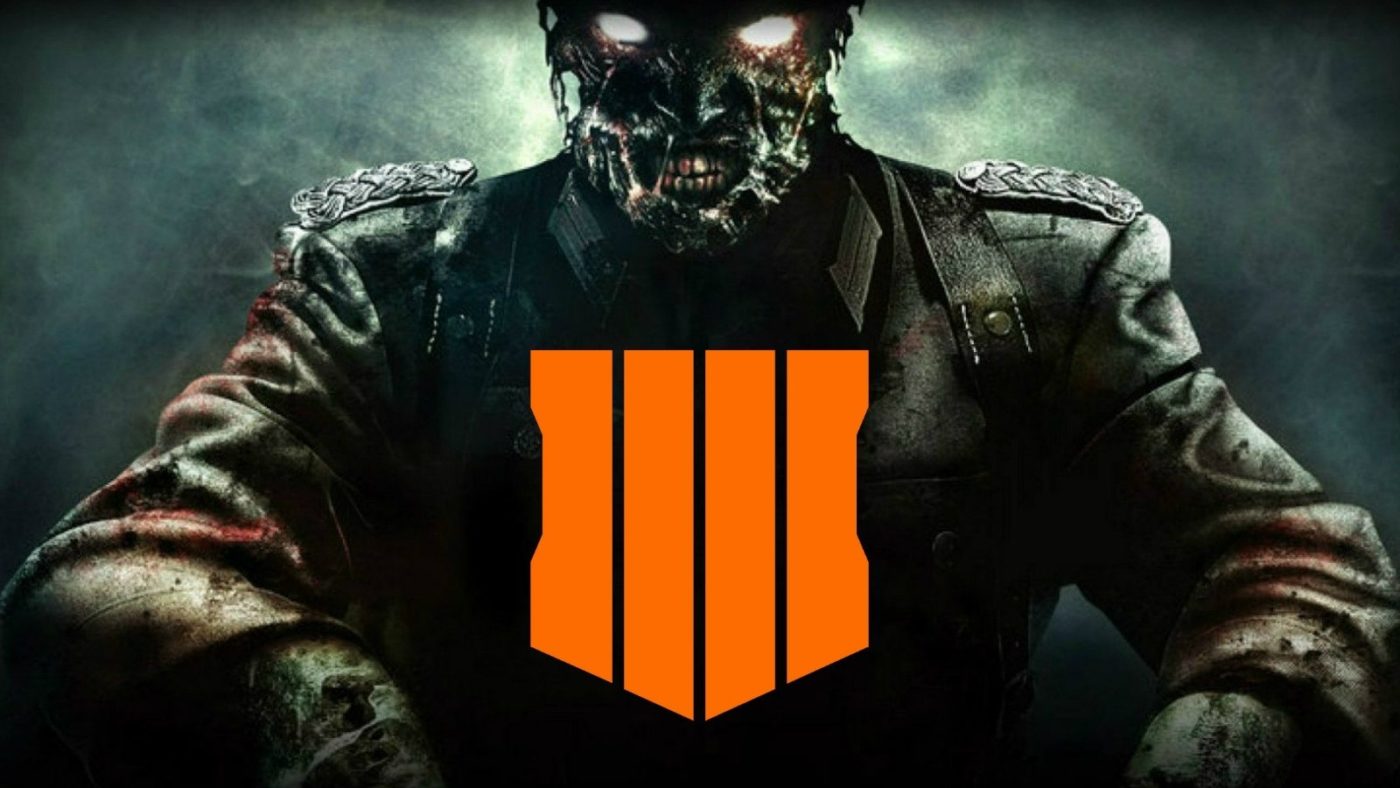 If you’re a fan of Treyach’s games, then chances are, you know who David Vonderhaar (or simply referred to as “Vahn”) is. For those who do not know, Vonderhaar is the studio’s Game Design Director, and is often the person harassed and quizzed by players on social media for anything related to Treyarch’s games.

While Vonderhaar usually sticks to personal tweets before a game’s out, that seems to be changing. This weekend, Vonderhaar posted a rather obscure Call of Duty: Black Ops 4 message that seems to pertain to the game’s battle royale mode, Blackout. 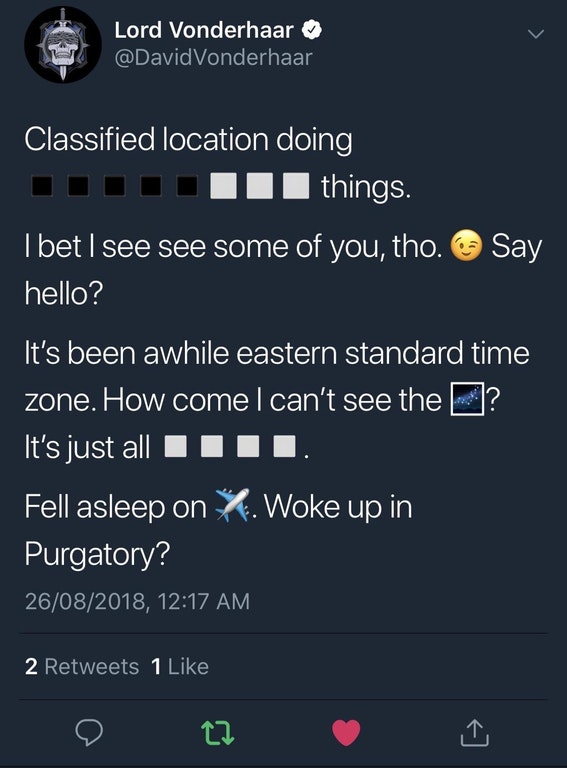 I’m not the best code-breaker in the world, but based on Vahn’s tweet, he’s in classified location doing “Blackout” things. And I think the “I Bet I see some of you, tho” part must reference other devs or YouTubers that are part of the playtest. The last line mentioning Purgatory for some reason makes me think of zombies, s maybe there really are zombies in the Black Ops 4 battle royale mode as mentioned in the big info leak we posted the other day?

What do you make of Vahn’s tweet? If you can decipher it better, hit us up in the comments.

In other Call of Duty: Black Ops 4 news, check out the contents of the Specialist Edition which confirms the return of gestures in mutiplayer! We also posted an in-depth video by the Digital Foundry people wherein they compare the Xbox One version of the Black Ops 4 beta to the Xbox One X version.