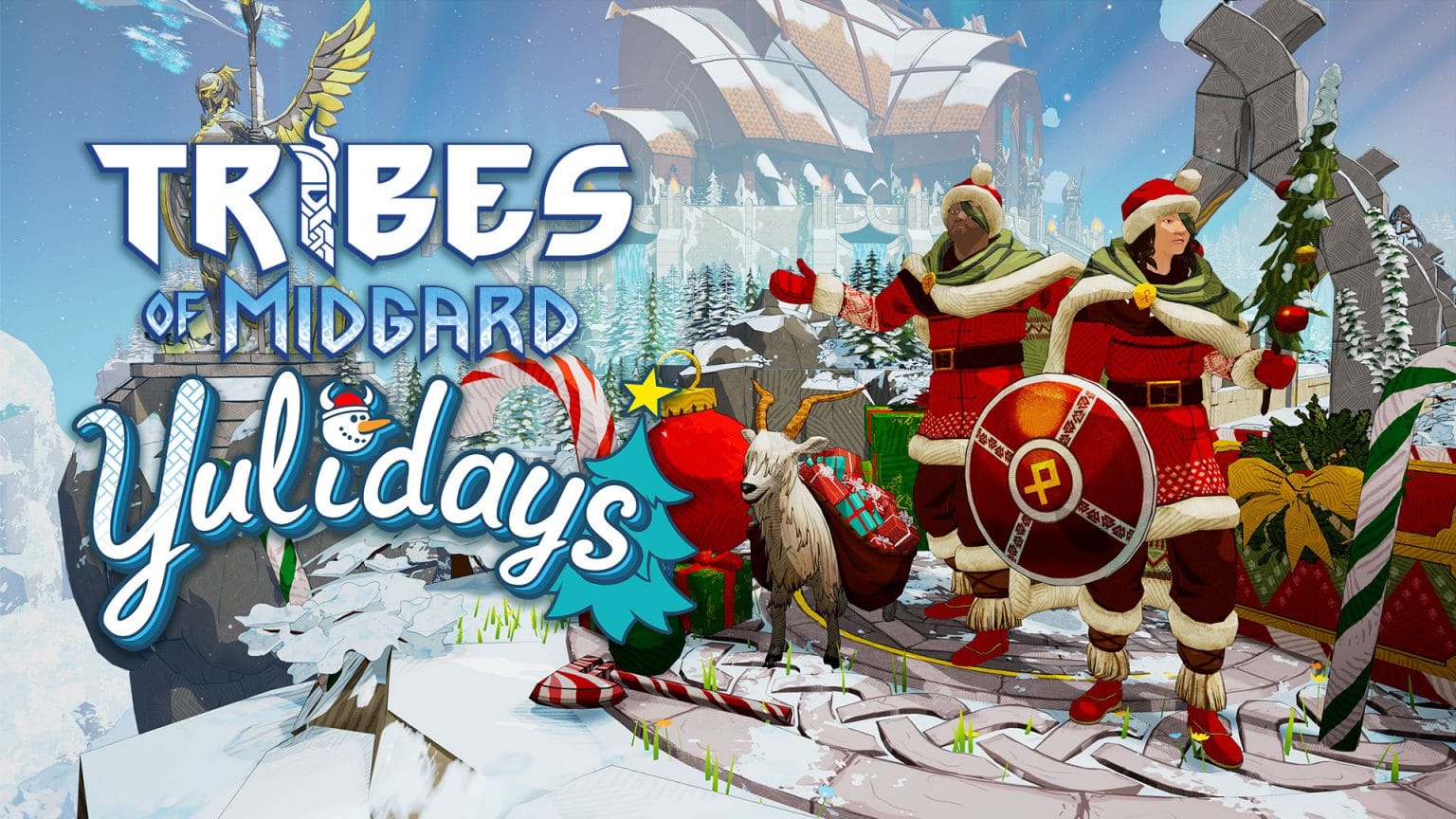 Norsfell has released the Tribes of Midgard update 2.00 (PS5 version 2.000) this December 14, and this is for the Season 2: The Serpent Saga content! Given the timing, players can expect some holiday-themed goodies and event as well, which are all listed in the patch notes below.

Embracing the festive spirit with sharpened candy canes held high, the launch of Saga 2 also marks the beginning of our Yulidays celebration! Starting on December 14th and continuing until January 3rd, 2022, you’ll notice a wintery makeover to the Main Menu as well as some decorations laid about the Village.