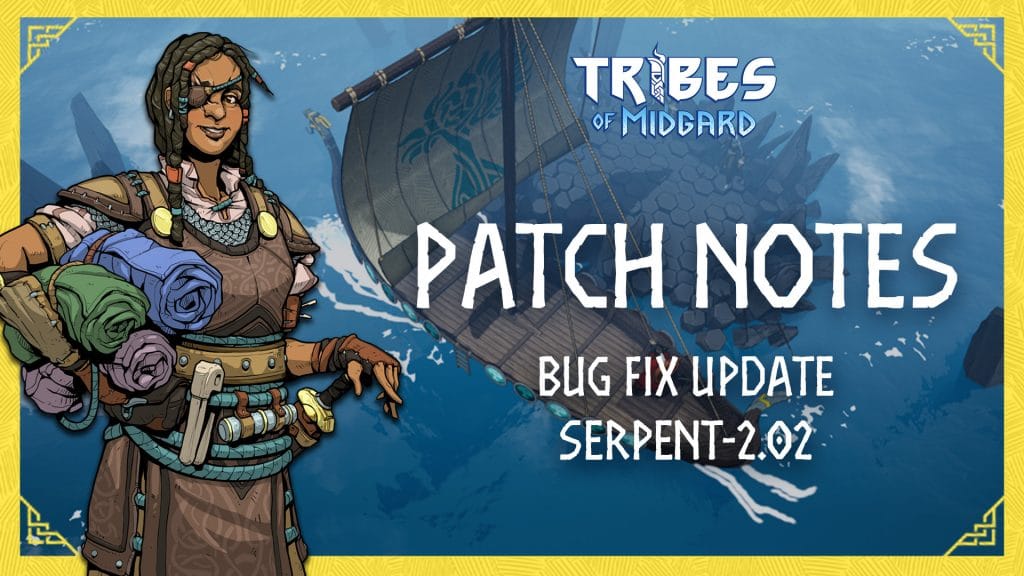 Edit: Maintenance has concluded! Get back out there and fight off those Jötnar!

This update features a few bug fixes that we have seen and collected from the community since the release of the Serpent Saga!

As a reminder, if you’re still experiencing issues that are not listed in our Discord known bugs list, please be sure to reach out to our Support site as we’ll be glad to help you out there.