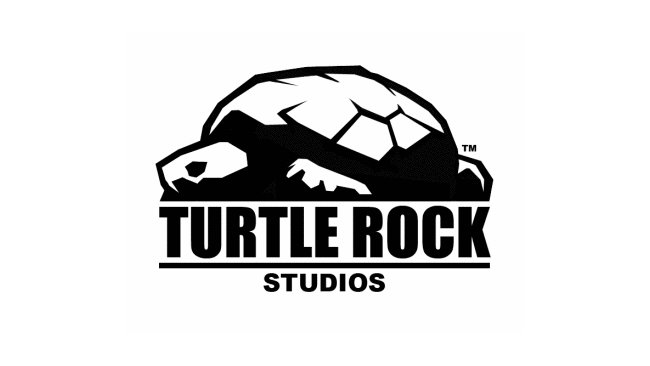 Turtle Rock Studios, the devs behind Left 4 Dead and Evolve, has given us our first look at Back 4 Blood gameplay and a brand new trailer to go along with it too! If you dug Left 4 Dead before, well, you’re going to love this, as this looks to be a spiritual sequel to Valve’s hit zombie-slaying game!

Check out the reveal trailer featuring the game’s cast below.

In addition to that, the dev team has also given us our first look at Back 4 Blood gameplay as part of its The Game Awards debut!

Finally, a beta is set to launch next week on December 17 too! We’ll report more on that as more details are revealed.