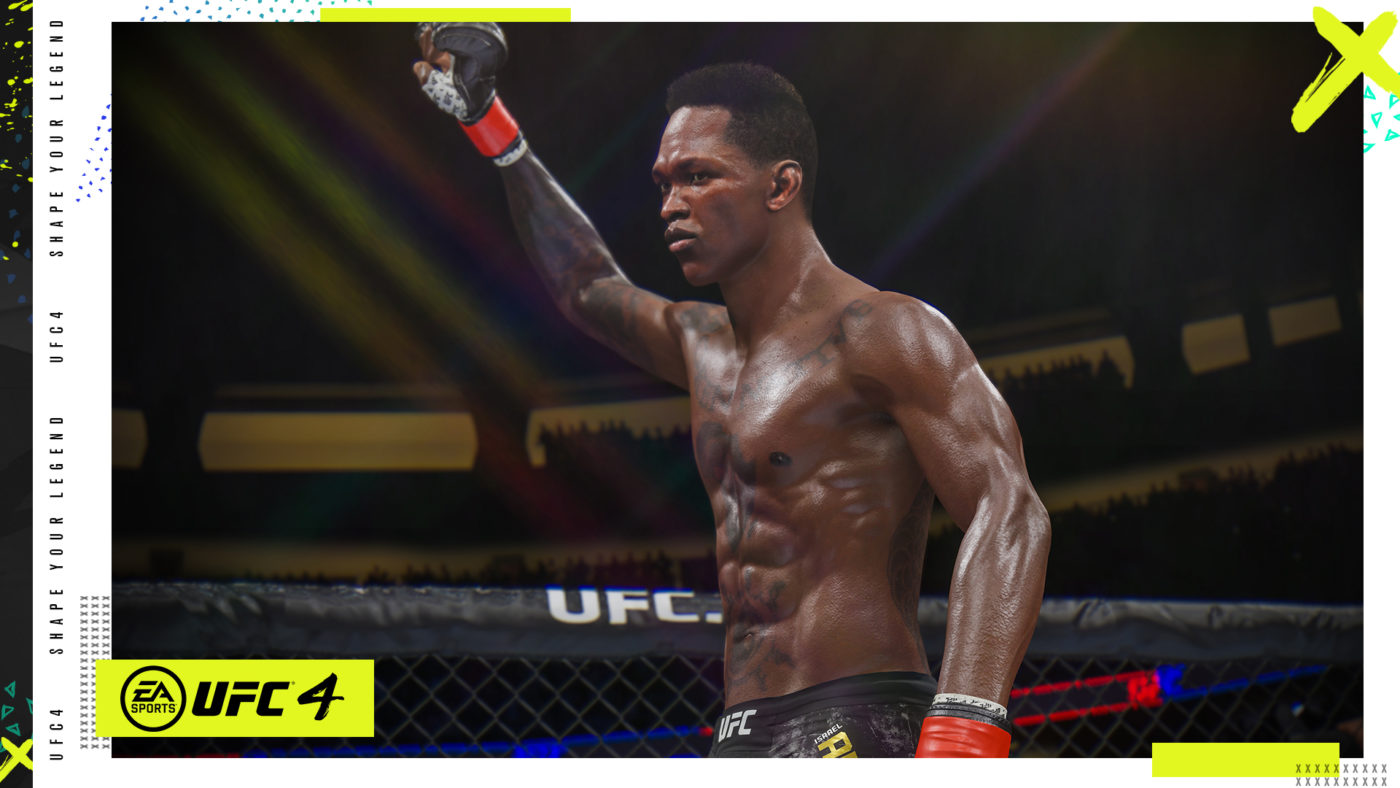 In addtion to that, the submission system has now been revamped as well. Fighters can now strike while in a submission situation, and there are more takedown variations too. It’s a more robust system, that I hope translates to a smoother gameplay experience.

More details about the game has been released alongside the trailer in a press release.

Additionally, players who pre-order will receive world heavyweight boxing champions, Tyson Fury and Anthony Joshua, along with the Backyard and Kumite Customization Packs containing in-game cosmetic items. Additionally, EA Access members can receive an early access trial to UFC 4 and have the opportunity to participate in pre-launch and UFC 4 challenges that unlock in-game currency starting on August 7.