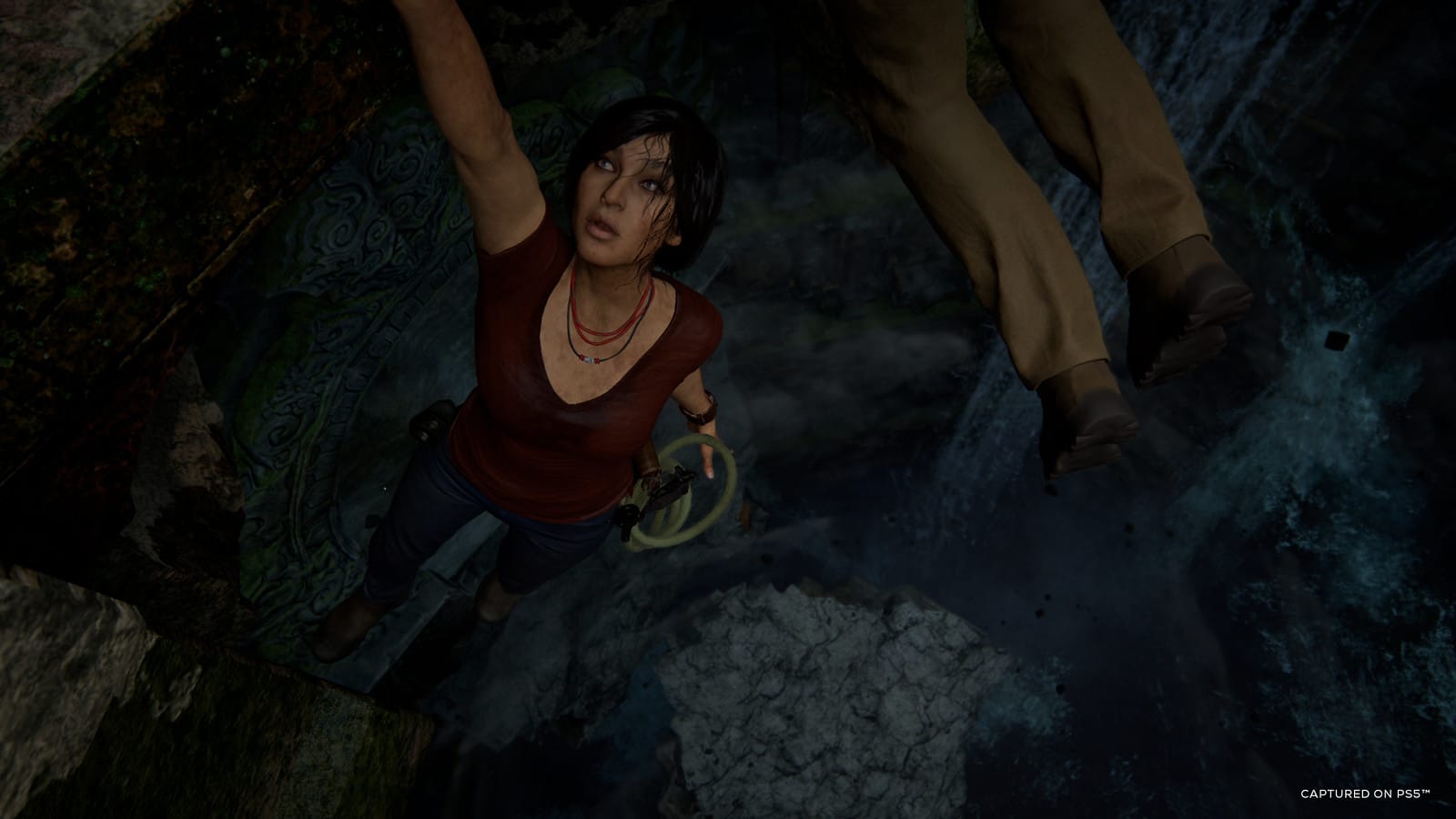 If you’re aiming to purchase last generation’s Uncharted games you’re out of luck, as Uncharted 4 and Lost Legacy’s standalone versions have been delisted from the PlayStation Store — with only the bundle containing both games the only one available for purchase.

The news comes just after the announcement of the Uncharted: Legacy of Thieves Collection for PS5 — which will contain remasters of both Uncharted 4 and Uncharted: The Lost Legacy. Both games are critically acclaimed and best sellers, and the delisting is probably Naughty Dog’s way of preparing for the new version’s release and offering it at full price — as those who already own both versions of the game for PS4 can upgrade to the PS5 remaster for $10.

Here’s the description of the new collection from Naughty Dog themselves.

This brand-new remastered bundle includes UNCHARTED 4: A Thief’s End, featuring Nathan Drake as he hunts for Captain Avery’s long-lost treasure, setting off for one final far flung adventure across the jungles of Madagascar to long lost pirate colony of Libertalia. It also includes UNCHARTED: The Lost Legacy, which chronicles Chloe Frazer’s breakout exploits as she moves from frenemy to hero. Enlisting the assistance of renowned mercenary Nadine Ross, Chloe ventures to India’s Western Ghats to locate the Golden Tusk of Ganesh.

You can read the rest of the details for the Uncharted Legacy of Thieves Collection here. The set will be priced at $49.99 and will be released for PS5 on January 28, 2022.