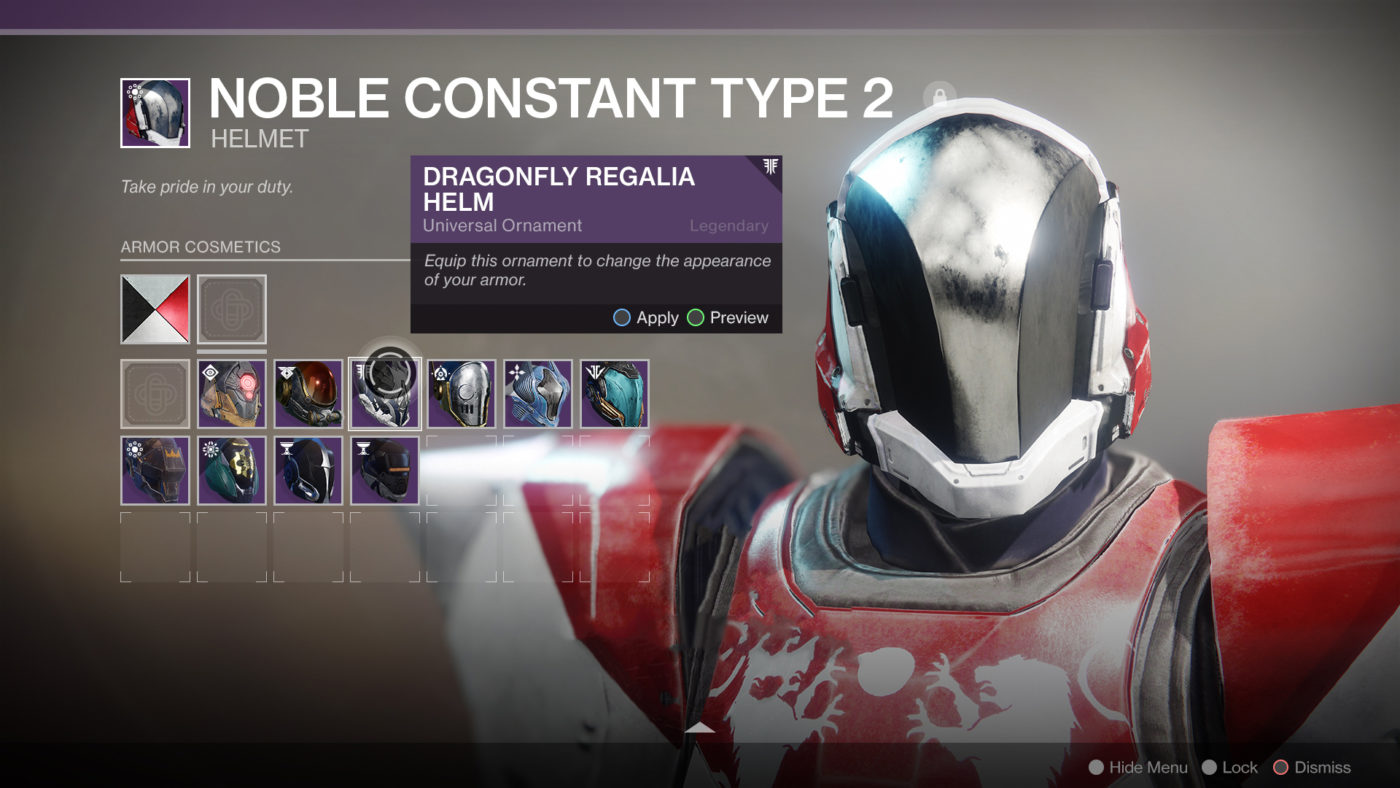 With Bungie’s big Destiny 2 changes announced a few weeks ago, Bungie is also going to do some big upcoming Destiny 2 Eververse changes that are set to come this fall. While the studio has already made big changes to the Eververse store with its redesign, and more, Bungie isn’t stopping there.

Out this September 17, there are changes to dismantling, armor and lots more. Check out the recap below.

This Fall we’re changing Bright Dust from a pay- and/or play-to-earn currency to a play-to-earn reward. We’re adding Bright Dust as a reward for completing Vanguard, Crucible, and Gambit bounties. We want all players to earn Dust for playing, not for spending money and destroying a bunch of items in their inventory. After you complete all your bounties for the week, there will be an additional avenue to keep grinding out Bright Dust.
It’s also been pretty uncool to go to the Collection screen and spend Bright Dust to get shaders or Ghost Shells or whatever. We’re going to fix that too. Beginning September 17, Eververse items in your Collections will cost Glimmer and Legendary Shards. If you want to keep pulling out that Exotic Sparrow that looks like a motorcycle until you get the good Sparrow perk (Instant Summon), you can do that with Legendary Shards and Glimmer.

Lastly, because we are changing the cost of pulling things out of the Collections, Eververse items will no longer dismantle into Bright Dust. This Fall, Eververse items will dismantle into Legendary Shards and Glimmer.
However, that means right now the absolute best thing you can do with all the Eververse items you don’t use regularly—armor, Sparrows, shaders, Ghost Shells, transmat effects—is dismantle them. Sitting on a pile of Midnight Talons or Metro Shift from your Year 1 stockpiles? Shard ’em for Dust.
That’s right! Everything must go—dismantle the extra stuff you have in your inventory, build up a huge amount of Bright Dust, and spend it on sweet stuff as it rolls through the Eververse store—because on September 17, everything changes.