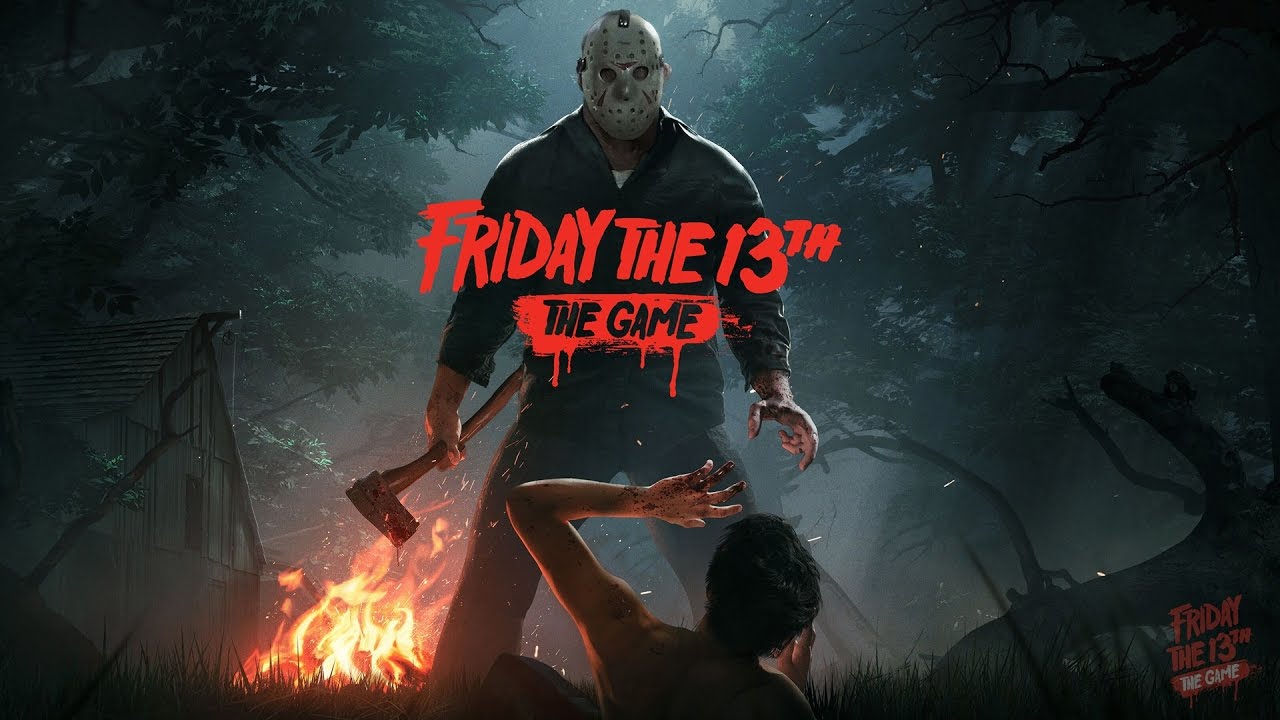 It turns out that Jason isn’t the biggest threat in Friday the 13th: The Game. The ultimate bad guy is, in fact, the game’s community! Or, at least, the bunch of scumbags who are using the game’s friendly fire as a way to spoil everyone else’s fun. It’s become such a problem that the developers themselves have described the chaos as “rampant team-killing.”

Fortunately, it looks like a solution is coming soon. Posting on Reddit under the name “ThePratorian”, a developer reassured the community with details on an upcoming patch. The update is going to make big changes in order to stop teammates from offing one another.

In the next patch; Public Games will no longer allow counselor team killing through weapons use against other counselor players. The shotgun, machete, and other assorted weapons will no longer have any effect on friendly players.

However; there remain a couple dangers. The biggest one is that the car will remain as-is. A car can and will be able to run you over and kill you. We decided on this as the alternative was abused during our beta where users would simply stand in front of the car, effectively blocking it from moving. The next consideration is that counselor-placed bear-traps will still cause damage to other counselors that walk over them, however a resulting death will no longer incur an XP Penalty. To that we say; pay attention to placed traps.

Our team believes that the ability to hurt other counselors is something that this game should have as it adds tension and requires players to make tough calls. However, we do not believe this should be a mechanic that is abused by players to the point where the vast majority of our current communications from fans are complaints of rampant/unwarranted team-killing/griefing/trolling. We will include this mechanic in private matches for now, with the hope of better options in the future.

It looks like the devs have thought long and hard about this, and we’re excited to experience the game where the only enemy is Jason.

Are you still playing Friday the 13th: The Game? If so, how do you feel about the developer stepping in like this?