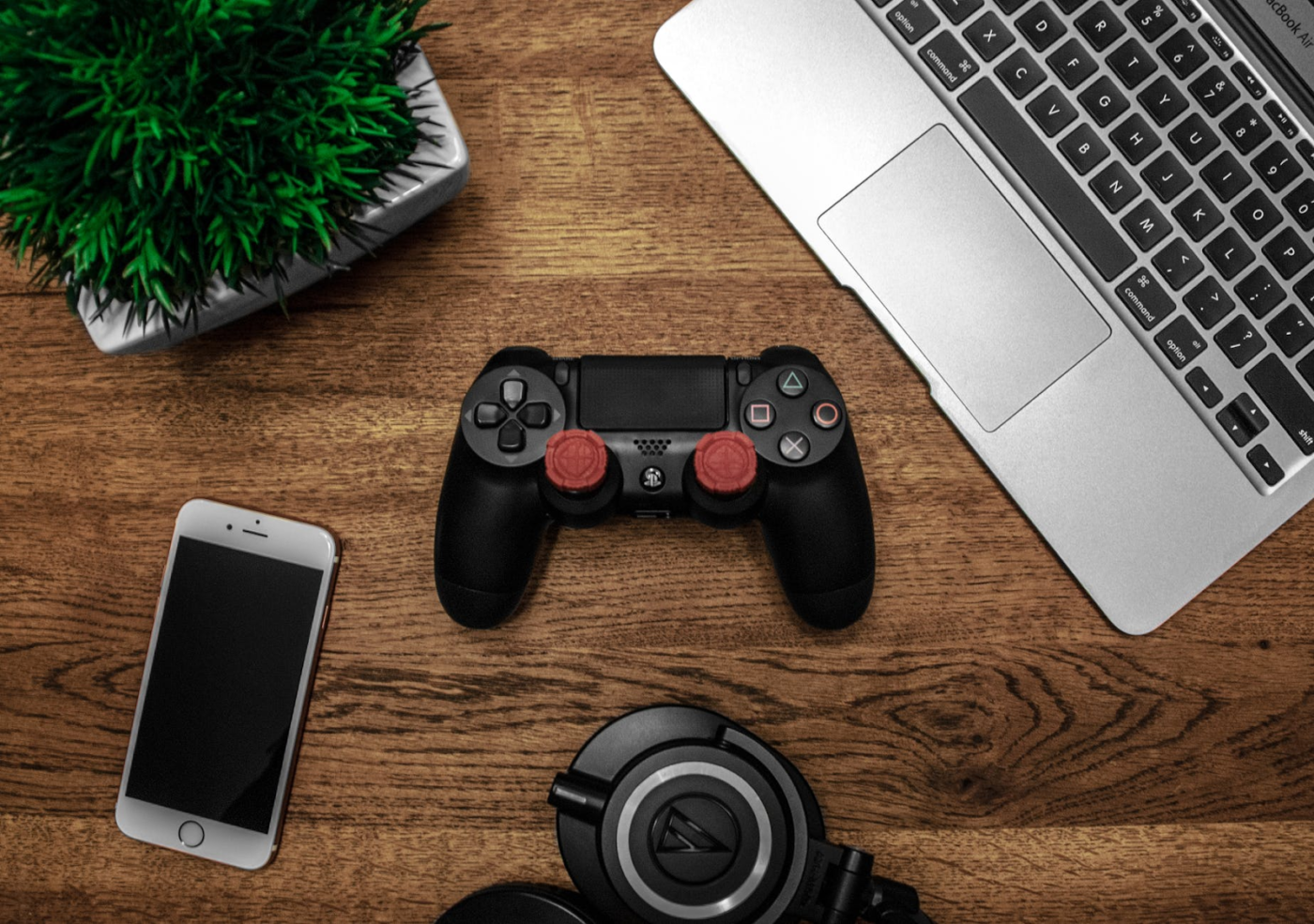 Gaming is something that has really grown on a global scale in recent years. This can be seen in how much revenue the industry now generates. It is, for example, projected to bring in over $164 billion by the time 2020 comes to an end. This is up from $152 billion during 2019! As these figures show, gaming is an activity enjoyed by many people around the world.

This is especially true in Europe, where gaming has always had a strong following. Recent changes to online casino regulations in some European countries have also fueled a surge in the number of gamers. Sweden is a classic example of this, due to new gaming legislation that came into effect in January 2019. This made it a legal necessity for Swedish online casino sites such as Casinotopplistan.com to hold a gaming license to operate. By making the online casino sector safer, Sweden made it more appealing for players there to enjoy casino games online.

But what about the US? Details of a recent study from WePC show that gaming is just as popular here.

What do the WePC research results show for US gaming?

In simple terms, this study showed that the US residents surveyed said gaming had a positive impact on their mental wellbeing. A massive 92% of those surveyed said that playing video games did not affect their mental health negatively – in fact, 37% reported that it helped them find a release from negative feelings and be in a happier place.

As a result, the study confirmed that gaming can provide an effective mental release in addition to helping players develop critical thinking, problem solving and cognitive skills. With the ongoing COVID-19 pandemic and its resulting impact on normal life, gaming could be a valuable way to stay in good shape mentally.

But why does gaming provide this sort of positive mental release?

Escape from daily pressures and problems

The WePC study reported comments from those surveyed that touched upon a key reason why gaming is such a great release. A former soldier who lives with PTSD commented that gaming helps him escape the unpleasant feelings. In addition, 46% of those surveyed claimed that gaming helped them get away from the pressures of modern life and current lockdown restrictions. Gaming takes you into another world where you can forget about the stresses of your usual life and be someone else. By doing this, it helps give you a much-needed break from any problems you have and even the space to overcome them.

Gaming is now a social event

Multi-player gaming has really grown over the last few years and this is another reason why so many people find it helpful. As this Call of Duty: Warzone review shows, battle royale titles are fabulous for letting off steam with other people online. Also, if you live alone, playing online video games with other people prevents you from getting lonely.

You could also choose to play a live dealer casino game to achieve the same thing. Being able to fight feelings of isolation is key to staying strong mentally. Having people to talk to as you play is also great for helping you release pent-up feelings and emotions. One person who responded to the WePC survey said that they found gaming a superb way to interact with others in the new socially distanced world.

For many people, the release they get from gaming simply comes down to video games or online casino games being fun. From entertaining slots with bright colors to exciting video games with cool FX, playing games gives you an enjoyable feeling. In addition, you get a great mental boost from moving through games. As you complete levels in a video game, for example, you gain satisfaction from solving puzzles or hitting in-game achievements. The same is true for an online casino game such as blackjack, where you feel good if you plan out a strategy to win, which then comes off. Examples such as these show just how much of a mental lift you get from gaming and how it can make you feel better about yourself.

WePC survey challenges current perspective on gaming in US

It is fair to say that the survey from WePC shows that US gamers do find positive benefits from playing games. The survey also helps to challenge existing negative perceptions in the US public realm around gaming. Many people still view gaming as potentially bad for your mental health, but this survey seems to confirm otherwise. With almost half of those surveyed reporting an uplifting effect on their state of mind when they gamed up to 10 hours per week, the results are clear.