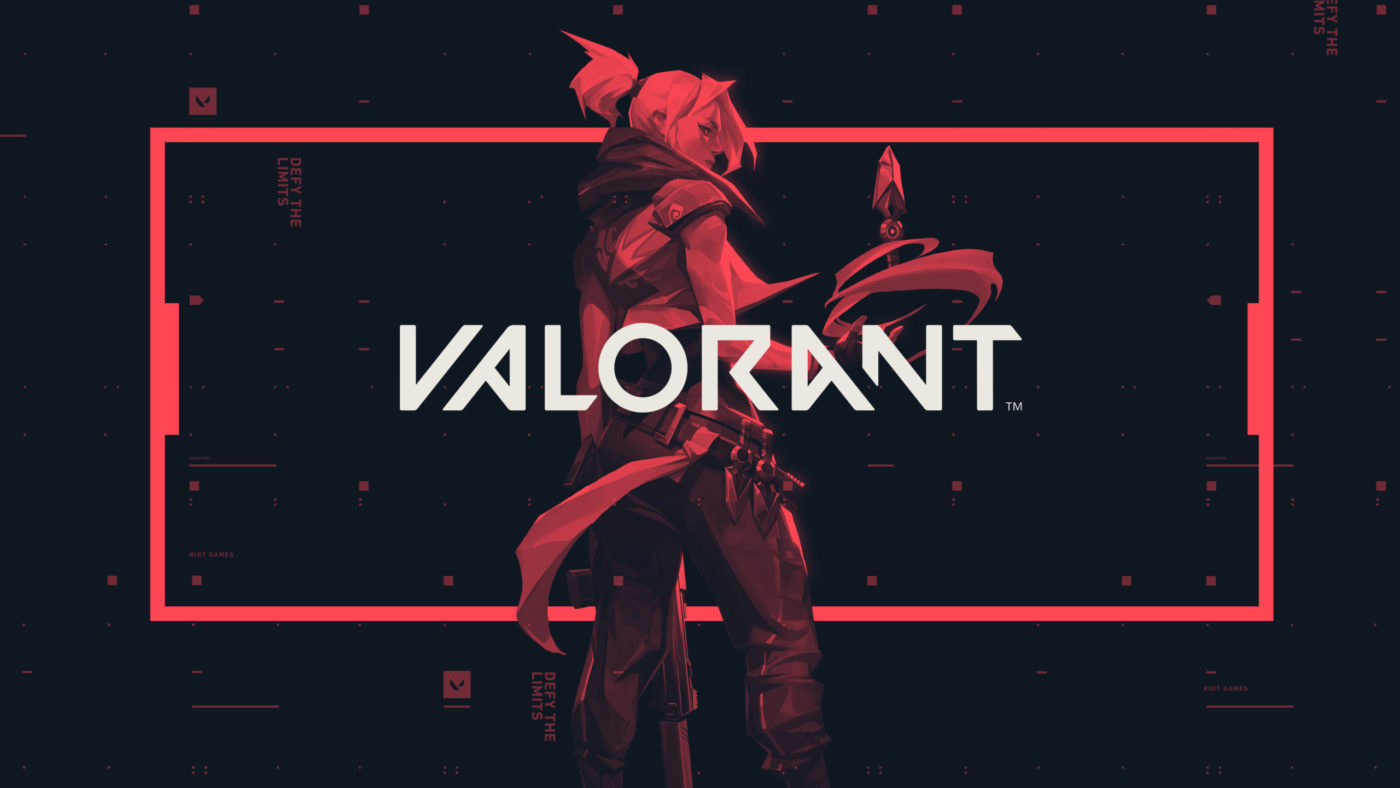 Recently Riot announced the official closed beta for its new game – Valorant. The game was first unveiled during the League of Legends 10-Year Anniversary stream in October, but back then it was dubbed Project A.

Prior to this details about Valorant were sparse, but now that the closed-beta is underway some light has been shed on it. It is a free-to-play, team-based, tactical shooter with a five-on-five setup. It has both an unrated as well as a competitive mode, and you can even boost your rank using OverBoost Pro.

Think of Valorant as a cross between Counterstrike and Overwatch. Its structure is very much like the former, with gunplay that rewards quick reflexes and precision. On the other hand it also throws in character abilities and special powers that are reminiscent of Overwatch.

Overall it is an absolutely chaotic blend that looks fast-paced, brutal, and tons of fun.

“How to Get Into the Valorant Closed Beta?”

Right now the only way to actually play Valorant is to get your hands on a closed beta key. And the only way that you can do that is via the random selection when you watch streams of the game on Twitch.

Once that is done you can watch any Valorant stream that is on Twitch and if you’re lucky you will get selected. Keep your fingers crossed though, because right now there are over 1.7 million people watching so your odds of being selected aren’t that great.

Per the Valorant website it is also possible to get a beta key by following Valorant’s social media pages. However no one has confirmed whether or not they received a beta key via this method.

On the bright side is that Riot is actively increasing their server capacity and continuing to hand out more of its closed beta keys, so if you hang in there you may just get lucky.

“When is Valorant’s Release Date?”

If you aren’t lucky enough to get a closed beta key, or don’t have the patience to try – your only option is to wait for Valorant to be released.

Unfortunately as of this moment Riot Games hasn’t actually specified an official release date. According to the developer it should be released in the summer, but until an official date is set there is no telling when that will be.

Keep in mind that Valorant’s closed beta only started on April 7th, and there is no news as yet whether an open beta will follow before the game is officially launched.

“Who Are Valorant’s Characters?”

A big part of the appeal of Valorant is its characters – who are referred to as Agents. Each character is unique, and has its very own set of abilities.

For now there are 10 Agents that have been unveiled, and they are:

It is expected that when the game goes live more Agents will be added to the roster.

The gameplay of Valorant is really quite similar to Counterstrike. At the beginning of each round, both teams spawn on opposite ends of the map, and the goal is to plant a bomb and then guard it so that it isn’t defused.

Of course the Agent’s abilities do play a crucial role in accomplishing that goal, and can make a world of difference. Very often games are won and lost due to tactical positioning, timing, and synergy.

Marvel’s Avengers Captain America Will Be Able to Wall Run, Here’s How It Works

One thought on “Valorant: Everything We Know About Riot Games New Shooter”