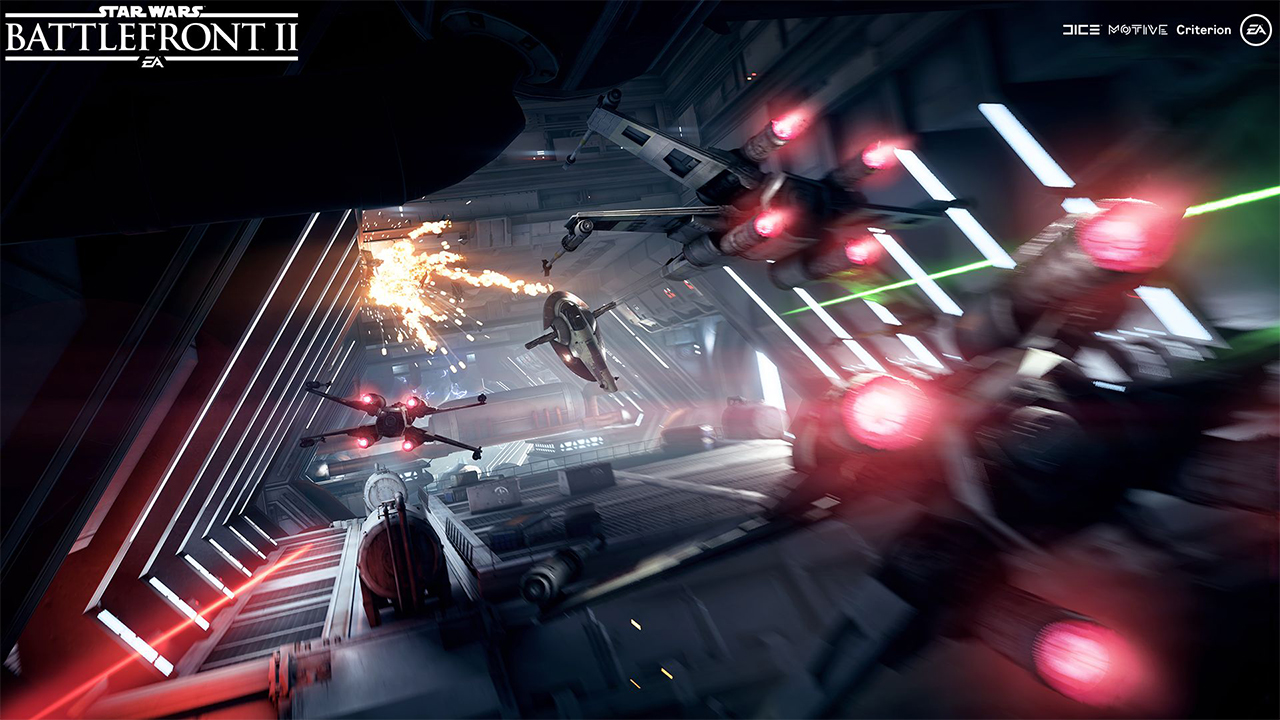 With 2017 coming to a close, that means people are reminiscing the most memorable gaming moments they had for the year. Everyone has their own favorite gaming moments of 2017, and it looks like the folks making PlayStation games are the same too.

Over on the PlayStation Blog, a bunch of video game developers share their fave gaming moments of 2017! Note that these are the best moments and not games, so don’t be surprised to see some non-game specific answers.

“The release of Nioh in February. I could hardly sleep that week due to being anxious before the release and then excited after it. Team Ninja really put their hearts and souls into developing the game, and I’m glad that so many players were able to enjoy the result.” Fumihiko Yasuda, Director, Team Ninja (Nioh)

“Shipping three titles: Wipeout The Omega Collection, That’s You! and Knowledge Is Power. Them aside, I think s****ing my pants on numerous occasions playing Resident Evil 7 in the dark. 7.1 Surround Sound is made for games like this!” John McLaughlin, Senior Producer, XDev Studios

“Realising my childhood dream of being a Rebel pilot. Jumping into an X-wing cockpit for the first time in the most real way in Rogue One: X-Wing VR mission.” Etienne Aubert, Animation Director, Arkane Studios (Dishonored 2)

“Getting all the gems and clearing all the time trials in the original Crash Bandicoot from the N.Sane Trilogy. Good to know I still have the skills to do it…” John Johanas, Director, Tango Gameworks (The Evil Within 2)

“I got my PS VR headset this year, and sitting at home, playing in VR in a relaxed environment was amazing. I think Sony has managed to pull off something truly incredible with releasing a VR headset for a home console.” Henrik Larsson, Producer, Tarsier Studios (Little Nightmares, Statik)

“Probably the launch of The Elder Scrolls V: Skyrim VR. I’m a massive fan of the game. Plus, when you have the Alduin statue from Skyrim’s Collector Edition on your desk — well, that’s kind of a dead giveaway. Long story short, I was really looking forward to it and it delivered. For me, the shift in perspective is like playing Skyrim for the first time all over again. Which feels great.” Michał Dobrowolski, Senior Game Designer, CD Projekt Red (The Witcher 3: The Wild Hunt, Gwent)

“This year, the game NieR: Automata – which I directed – was released. The SIE team in Taiwan held a NieR: Automata concert and even included it in a music video. I also received an award at the Japanese PlayStation awards. I’m so grateful for all of the support I’ve received from Sony!

“But out of everything, what’s stuck with me the most is that the video I shot in England where I try to forcibly take off Takahisa Taura’s (PlatinumGames) T-shirt surpassed 440,000 views.” Yoko Taro, Director, Platinum Games (NieR: Automata)

“There were a lot of memorable game scenes, but I would say it was a real-life event for me; the FFXIV Fan Festival in Frankfurt that we held in February. I really cannot forget the cheers of joy at the moment when we played the opening trailer for Stormblood, the latest expansion for FFXIV, during the keynote speech in the event’s opening presentation.” Naoki Yoshida, Director, Square-Enix (Final Fantasy XIV: A Real Reborn)

“Seeing the PS4 console selling so well. This invigorates the games market and ties in to new chances for creators like myself, so I want it to continue selling into next year as well.” Hiroaki Kato, Producer, Square-Enix (Final Fantasy XII: The Zodiac Age)

“It is not one specific article or anything, but I was very happy to see so many Japanese made PlayStation titles getting attention in 2017.” Takashi Katano, Director, Square-Enix (Final Fantasy XII: The Zodiac Age)

“My favourite moment is in Uncharted: The Lost Legacy – mini-spoiler alert – when Nadine pushes Chloe into the water just after you’ve climbed the wall for a good minute. You have to redo all the climbing, but the trade-off is amazing, the characters and their relationship became even more real. I loved that moment – it’s the kind of detail that really makes you believe in the whole thing, even at the cost of player progression. Hats off, Naughty Dog.” Damien Kieken, Game Director, Ubisoft (For Honor)

“Hopping into Poe Damaron’s signature black Incom-Frietek T-70 X-Wing fighter in Star Wars Battlefront II. I’ll make no apologies for saying that Poe is my favourite of the new characters in the latest Star Wars trilogy and getting to fly that ship with BB-8 as my co-pilot was pretty special, even if I flew it straight into a capital ship after spawning. One hell of a pilot indeed.” Brad Davey, Lead Designer, Sumo Digital (Snake Pass)

“Playing Resident Evil 7 with my wife. It says something about the game that it can keep someone entertained the entire time just from watching someone else play. It was an awesome entry into the series, harkening back to the feel of Resident Evil 1 and 4 for me, and it was a lot of fun sharing the experience with my wife.” Steve Madureira, Lead Designer/Lead Animator, Airship Syndicate (Battle Chasers: Nightwar)

“On a personal level, the release of Rime after almost four years of development was quite intense. But that was nothing compared to the response of fans who reached the ending and shared their own personal stories.

“Since talking about your own game may sound selfish, there’s another moment that literally broke with so many conventions which is the final decision you must take at the (real) end of Nier: Automata. I won’t spoil it here but the realisation of what it meant for other players gave a new light to all your actions as a player.” Raul Rubio Munarriz, Director, Tequila Works (Rime)

“The beginning of Wolfenstein II: The New Colossus. Having played (and thoroughly enjoyed) The New Order and The Old Blood, I was expecting some more Nazi-killing shenanigans á la Inglorious Basterds, courtesy of the modern videogame Schwarzenegger, B.J. Blazkowicz.

“Instead, during the first 15 minutes or so, I got flashbacks of Blazkowicz’s traumatic childhood, showing his relationship with his abusive and racist father. It was a nice touch. A way for the developers to say ‘Hey, this is not just another Doomguy. This guy’s got issues’.

“And right when you think the story is getting too personal, they hit you with the Tarantino artillery: putting a ruined, stitched-back-together Blazkowicz in a wheelchair to repel a Nazi invasion. For the war never ends, and B.J. is far from done with it.”Román Echevarrena, Producer, RecoTechnology (Numantia)

Not bad choices, no? What’s your fave gaming moment of 2017? Share ’em in the comments below.

Sledgehammer Games to Provide Insight Into Some of the Studio’s “Design Choices” for Call of Duty: WWII