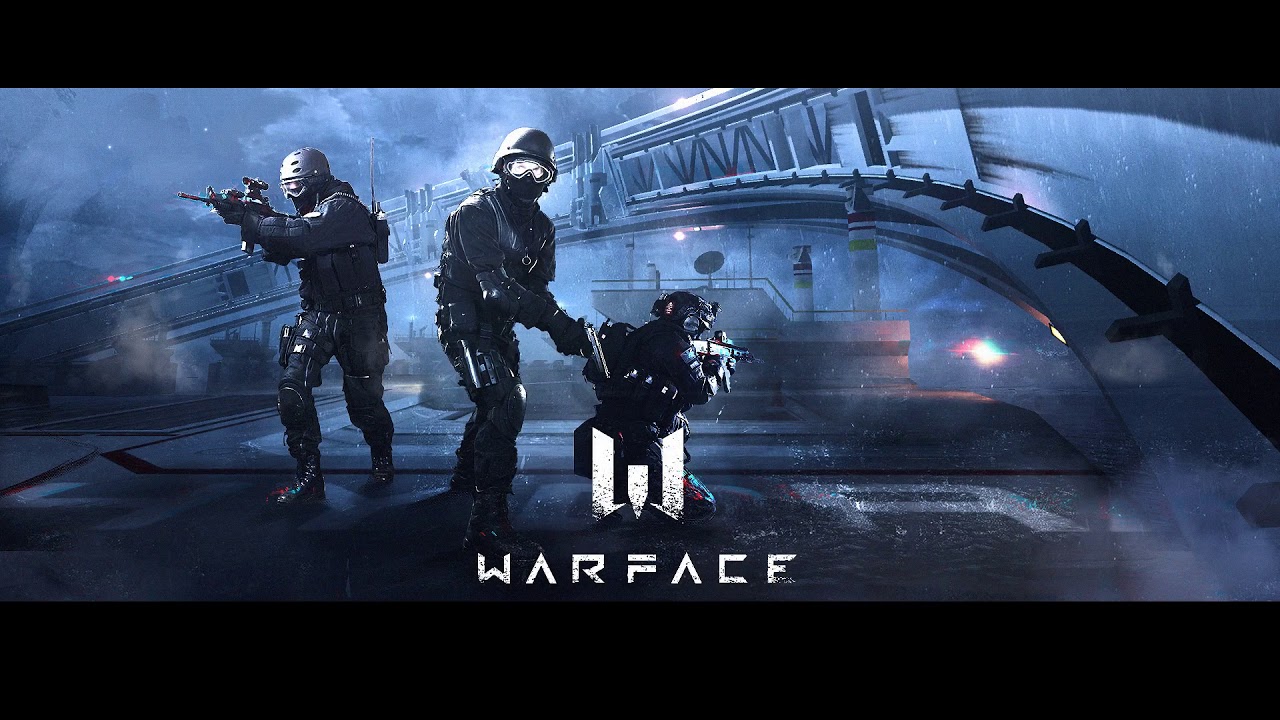 Blackwoods Games, the developers behind the PC version of Warfare, has released a brand new PvE (Player vs Enemy) operation that players can grab as part of the title free Christmas update called Warface Operation Hydra.

Operation Hydra (Hail Hydra!) is essentially a three-player survival level that’ll consist of many standard enemies and mini-bosses. If you and your team manage to reach the end, you’ll face off against a new boss introduced in this update. There are also some unique weapons that can be obtained only from this operation mission. You can watch the trailer below, along with reading the full details.

Blackwood soldiers captured the “Vega-5” squad and Agent Noda, who managed to prevent the extermination of colonists on Mars and are keeping them on the Blackwood mobile naval base called “Hydra”. To save them, a special Warface unit “Sigma-3” has been sent to the island. “Sigma-3” fighters managed to get to the base but were discovered by the enemy.

The players’ task is to defend a special terminal located in the center of the map and to repel 20 waves of Blackwood soldiers, cyborgs, and mini-bosses. During the last wave, players will face the main enemy – a powerful new boss.

Warface is a free-to-play title currently available on PC, PS4, and Xbox One. No details on when or if this update will hit the consoles, but once we know more, we’ll let our readers know.