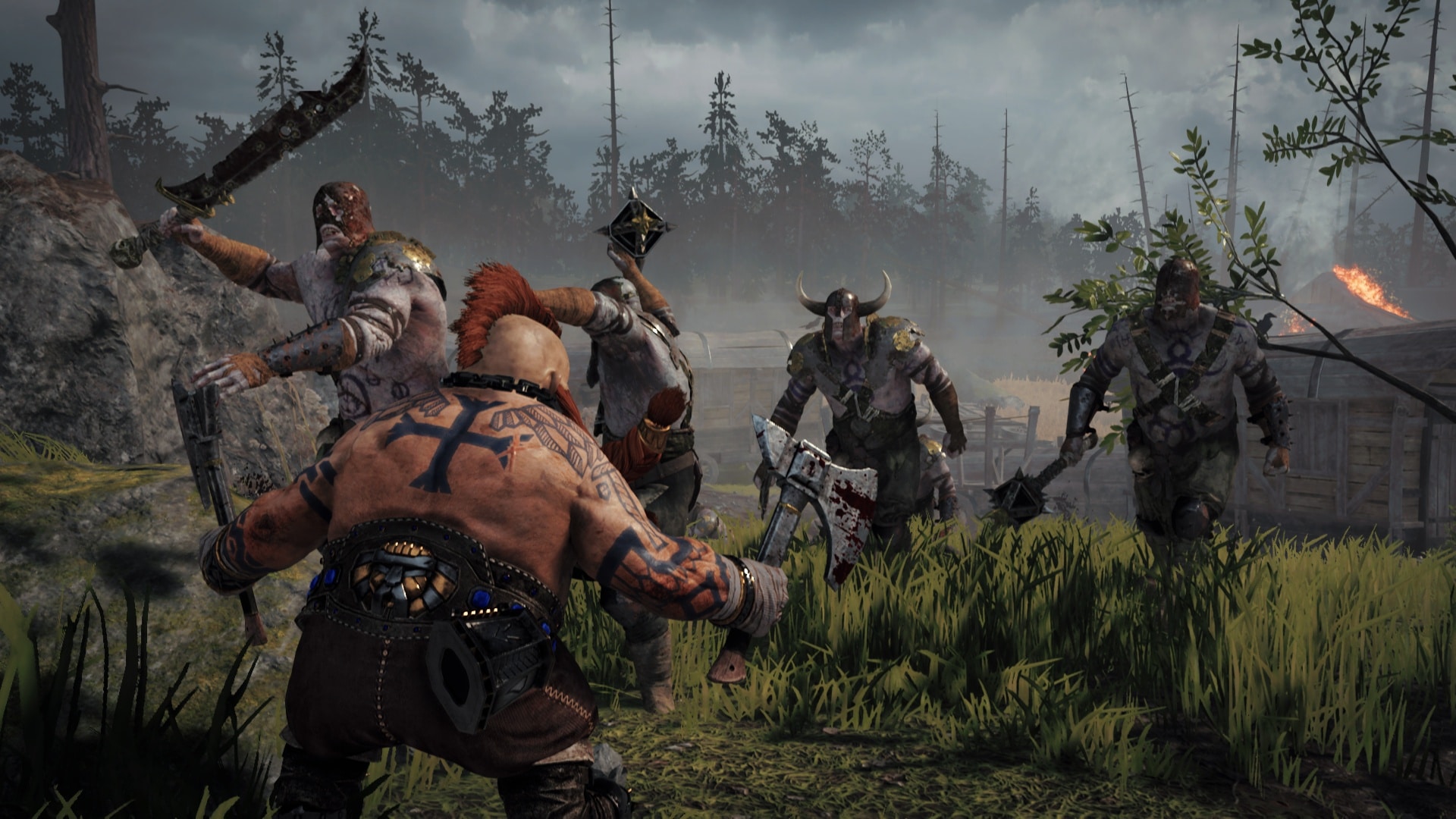 Fatshark has released the Warhammer Vermintide 2 latest update, and this adds 60 frames-per-second (fps) support on the PS5! The Vermintide 2 update 1.24 patch also includes a few fixes for crashing, heroes & weapons changes and a lot more.

Not a bad update! Once we know of the next one, we’ll let our readers know.