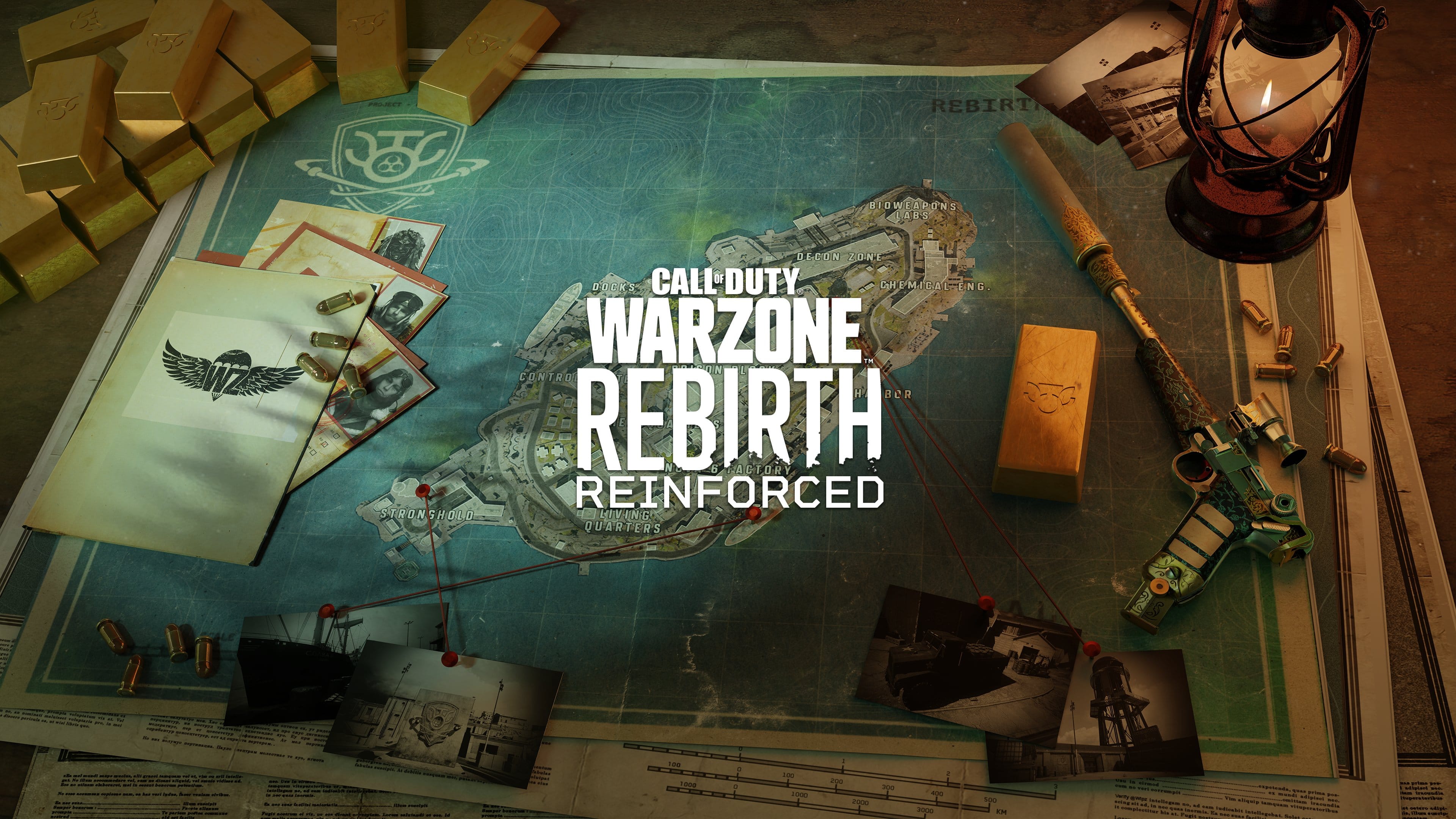 Raven Software has just teased a Call of Duty Warzone Rebirth Island facelift, with plans to overhaul the classic map that players have grown with in the battle royale. Check out the announcement from the studio below.

☣️ Reloaded and Reinforced, next week Rebirth Island gets a facelift.@BeenoxCODPC are you ready to drop in? pic.twitter.com/4TzHpTUONf

☣️ Reloaded and Reinforced, next week Rebirth Island gets a facelift.

@BeenoxCODPC are you ready to drop in?

The studio was mum on more details for the upcoming facelift of Rebirth Island in Warzone, but they did mention that it will be “Reloaded and Reinforced.” The tweet also mentions Beenox, who handles the Call of Duty development for PC, suggesting that they may also be heavily involved in the changes coming to the map.

Whatever this may end up being, remember to stay tuned here at MP1st for more details once the new map drops. In the meantime, check out the latest patch notes for Call of Duty Black Ops Cold War here, which added a new WMD playlist and more! As for Warzone, given that there are issues acknowledged by Raven, expect it to be fixed by Raven when a patch is deployed for the map, or for other fixes.