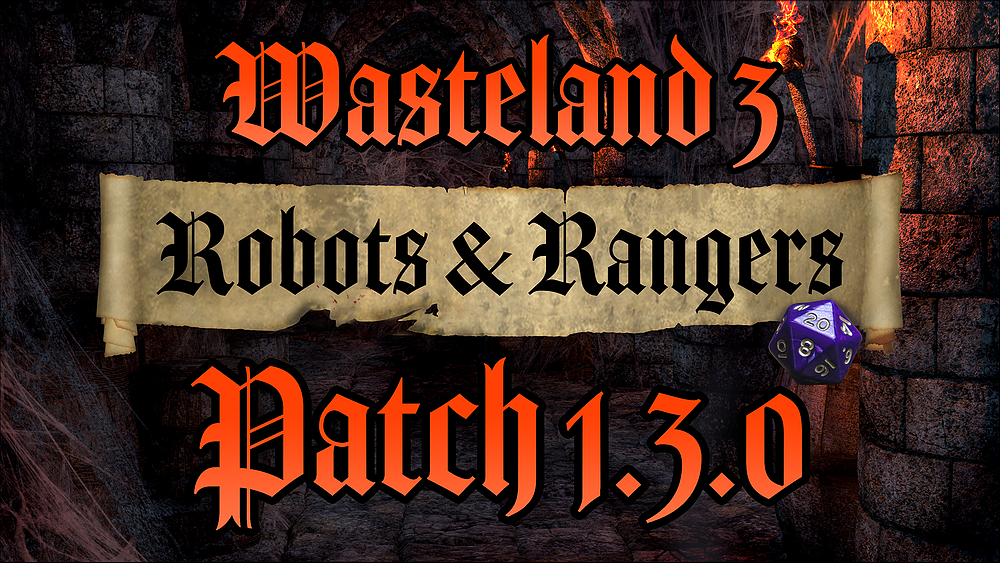 Studio InXile has released the first update for Wasteland 3 of 2021! The studio calls this the Wasteland 3 “Robots & Rangers” patch 1.3.0, though console gamers will see this as Wasteland 3 update 1.13. This brings new features, new gameplay changes and more! Head on below for the full patch notes.