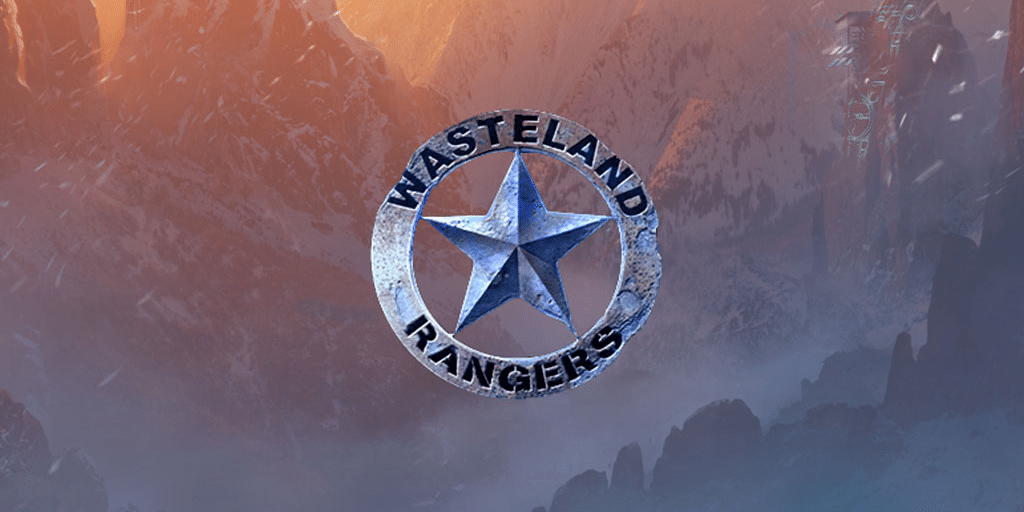 Developer InXile has released the Wasteland 3 update 1.24 patch this October 1, and this patch has made its way out onto different platforms (also tagged as Wasteland  update 1.5.3), and this big one lays the groundwork for the upcoming Cult of the Holy Detonation expansion releasing next week. It also includes some gameplay changes and the usual fixes, so check out the full patch notes below.

Friday the 13th: The Game Developer Ilffonic Working on a Ghostbusters Game