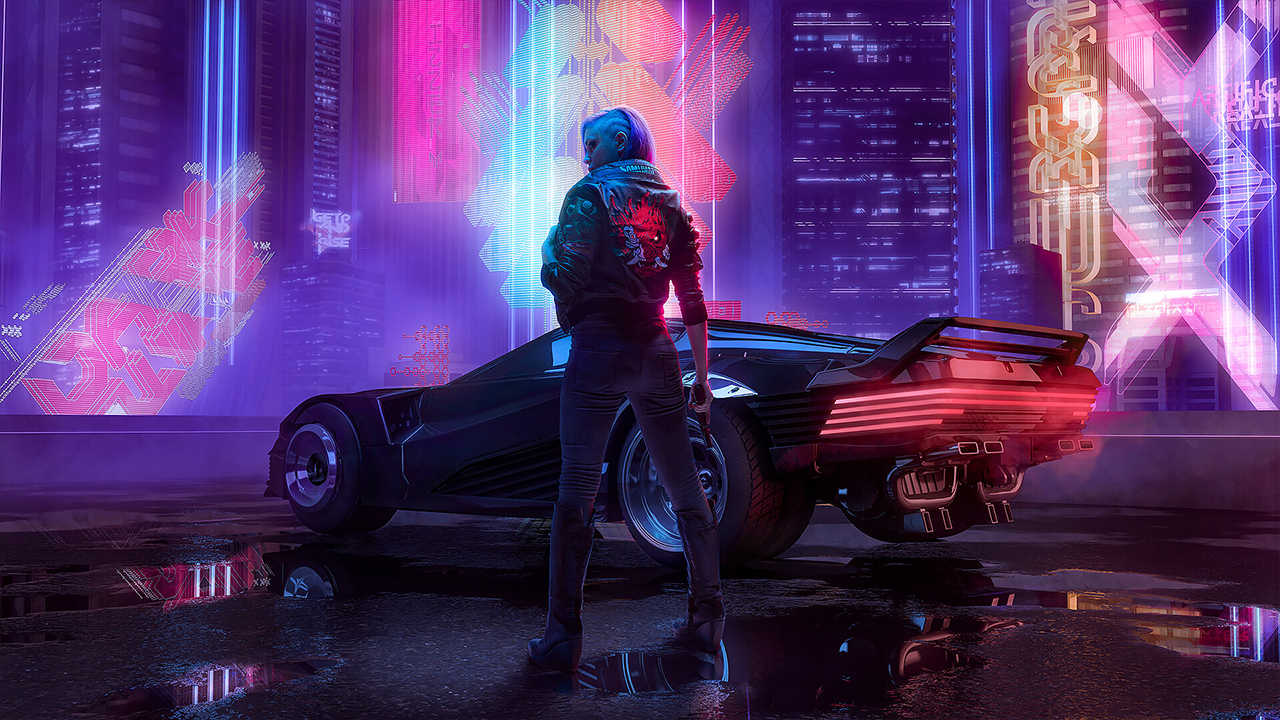 Today, CD Projekt RED has shown off the new Cyberpunk 2077 gameplay video the studio showed behind closed doors at gamescom. Lasting 14 minutes, the gameplay shows story elements, some of the environments, and of course, action as well.

In other Cyberpunk 2077 news, CD Projekt RED has mentioned that the game’s map will be smaller compared to The Witcher 3, but it’ll be “more dense.” PS4 gamers can also check out this free Cyberpunk 2077 theme as well.