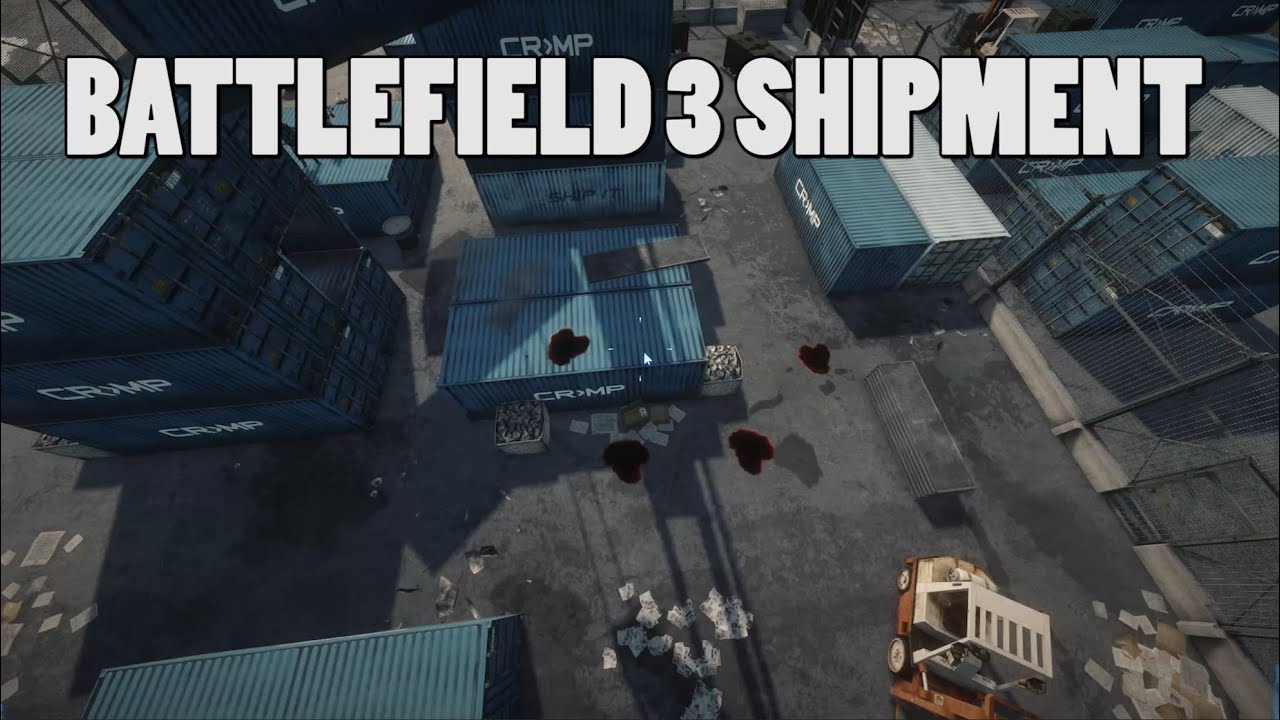 In case you didn’t know, a new mod for Battlefield 3 was released yesterday called “Venice Unleashed.” Given this is a mod, that means gamers can do a lot of crazy stuff that can’t be done in the official game. And one of these is recreating a classic Call of Duty map in the game!

Possibly one of the most iconic maps in Call of Duty history (aside from Nuketown) is none other than Shipment. If you ever wanted to see the COD Shipment recreated in Battlefield, we just have that! Check out Battlefield 3 multiplayer played out in Shipment (thanks to YouTuber DANNYonPC):

As you can see, it’s a variation of Noshar Canals, but it is a very faithful recreation of Shipment — complete with the chaotic middle portion of the level that sees grenades galore.

Will we see more Call of Duty maps recreated in Battlefield 3 via the Venice Unleashed mod? I wouldn’t bet against it.

Venice Unleashed is now out for Battlefield 3 on PC.