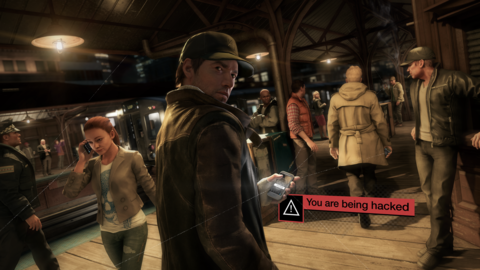 A Sony spokesperson has pointed out a few corrections to the information displayed below with the following statement:

“We have not yet announced any of the titles that will support the pre-download feature, enabled with PS4 update 1.70, for pre-ordered content on PS4. The select titles will begin rolling out in the coming weeks. More info to come soon.”

With the PlayStation 4 firmware update 1.7 just around the corner, Sony is announcing that those who’ve pre-ordered Ubisoft’s Watch Dogs will be able to pre-download it before the game launches on May 27.

You can now Pre Order @WatchDogsGame from the PSN (PS4) Store. You will be able to pre load the game once the 1.70 firmware update is live ! 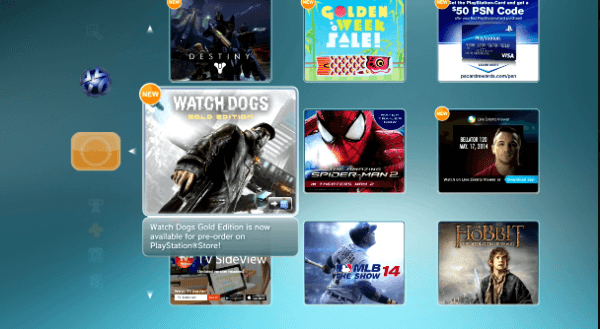 In addition, while viewing the “What’s New” section on the PlayStation 3, it appears that both the PS3 and PS4 will be receiving a Gold Edition of the game. Not to be confused with the Digital Deluxe Edition, the Gold Edition will feature everything the Deluxe has plus the recently announced Season Pass, which is loaded with content:

The asking price for The Gold Edition is likely going to be $79.99, $10 more than the Deluxe Edition.

Check out the new Season Pass trailer below:

What edition are you going to pick up this may?