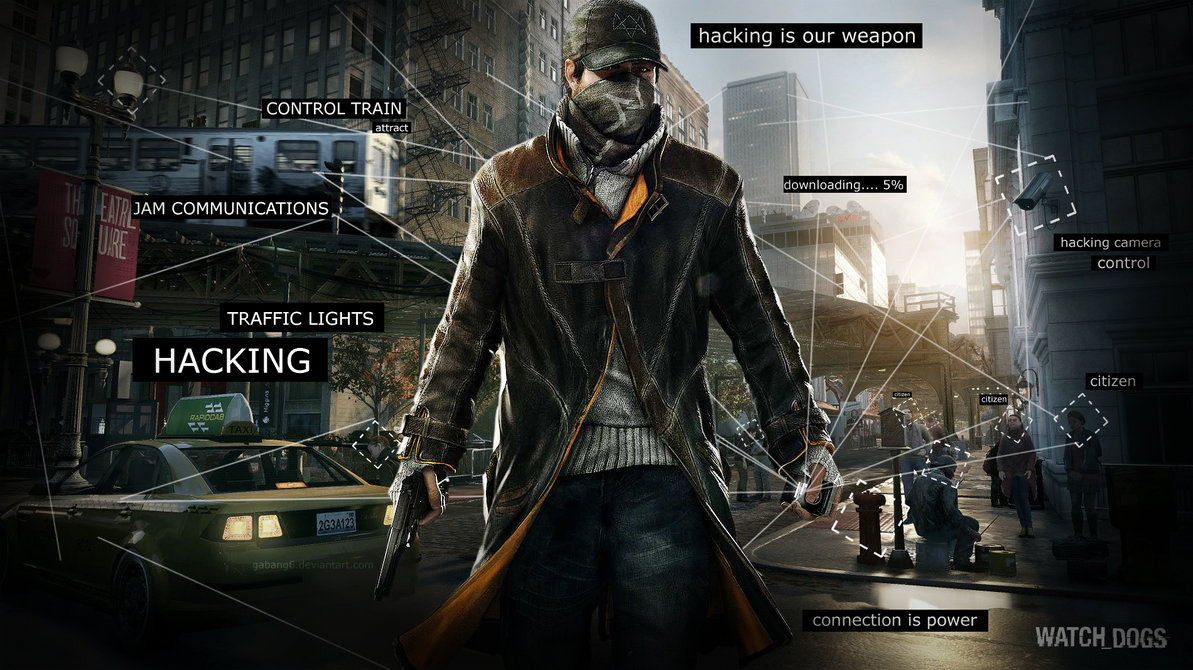 Ubisoft has been under a lot of fire lately with the recent trailer released for Watch Dogs, as many have come to the conclusion that the game has been ‘dumbed down’ in terms of graphics and effects.

Creative Director Jonathan Morin has taken to Twitter to answer many questions concerning this. He stated that the quality hasn’t been dumbed down, despite what the recent trailer is showcasing. When asked about if we could expect to see something similar shown during last year’s E3 demo, he replied “soon”.

@iGradly ho you mean 99% of WD assets so far. And again no secret all impression articles were based on 1h30 with the PS4 build. Answer soon

Tessa Vilyn, Ubisoft branch manager, also made a few comments about the graphics not being downgraded.

@Markusstoltz @YaraskyGaming it is impossible, of couse it is not downgraded at all. 🙂

@Moskovskaya2 yes! did’nt see my tweet an hour ago? 😉 Believe me the game is not downgraded, that would just be a bit ridiculous. 🙂

I have to say that from the recent trailer, it does appear that way, but only because the only real gameplay we have seen prior to this has mainly consisted of wet environments, making everything look more ‘shinier’. Though, some of the textures and lightning do look different. I guess only time will truly tell.

On a side note, rumor of consoles and PC resolution have made some waves. Here are the details for platform:

This was reported by The Arab Gamer via VG247, claiming that Ubisoft said this during a press conference.