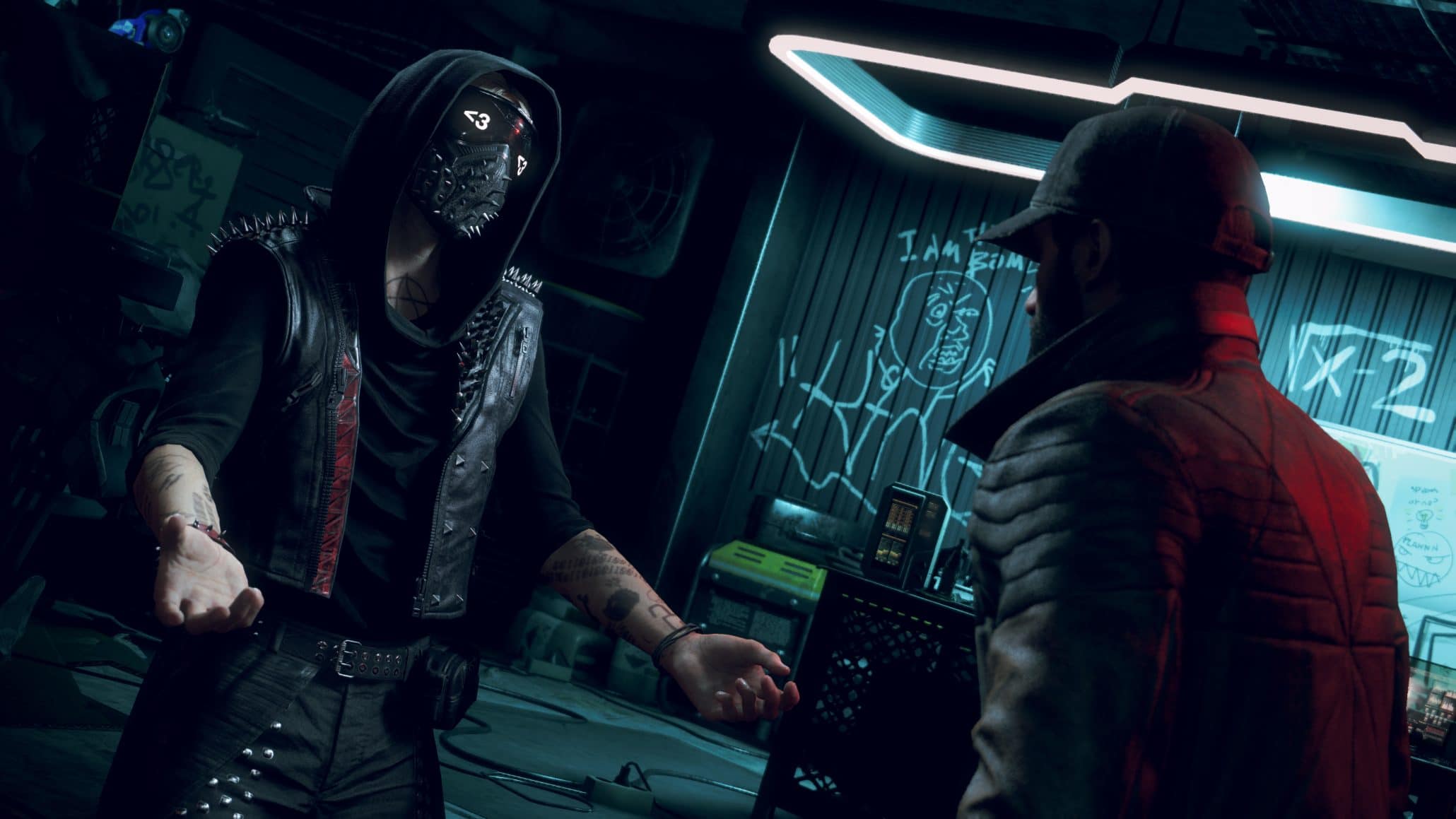 Ubisoft has released the Watch Dogs Legion update 1.21 July 7 patch (PS5 1.160), and this is just a day after the big 5.0 title update that brought in the Bloodline storyline. As one might expect, this is a small download, and is for fixes more than anything else.

, and we’re expecting this to be addressed within the day, but with a tweet or something, and not an official list of changes since we just got the big patch yesterday.

This could very well be for the bug involving Season Pass owners getting a prompt to buy the add-on at full price when trying to download it. Once we know more, we’ll let our readers know.

Here are the known issues associated with title update 5.0 Bloodline (per Ubisoft):

Head on here to see what the spoilers are hidiing.

If you notice any gameplay-related changes or technical fixes, please let us know what you find down in the comments.

Among Us Getting Three Collector’s Editions This Year