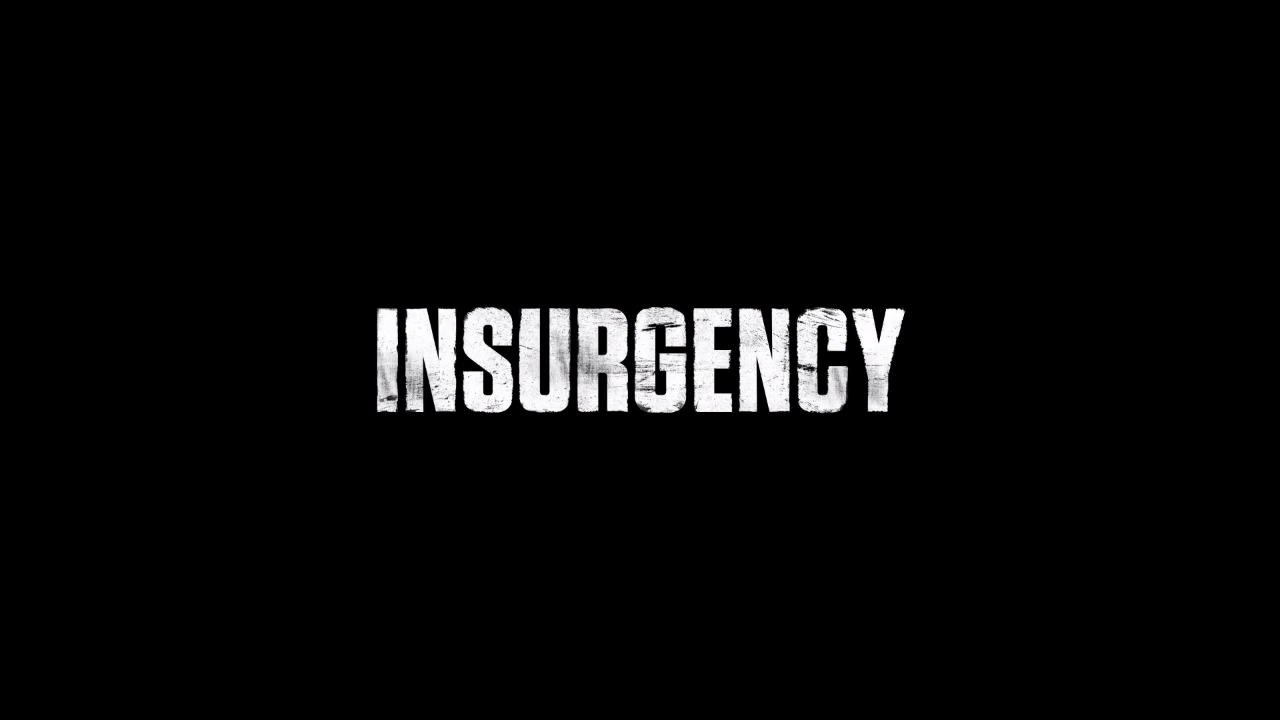 Developer New World Interactive is in the midst of beta testing a brand new multiplayer map, soon to be introduced to their military-inspired first-person PC shooter, Insurgency.

Since launch, NWI has been continuously working to provide additional, all for free, including new weapons like the M14 EBR, as well as new maps and gear in Insurgency’s Molotov Spring Update.

The studio is keeping things relatively transparent, so you can keep up-to-date on their latest projects. In the spotlight now is work on a brand new map called Panj. From what we can tell, it looks like it does a pretty good job depicting modern combat in an open space as soldier make strategic use of nests, bunkers, wreckage, and foliage as cover. UPDATE: As an Insurgency rep has clarified in the comments below, the map is inspired by the Panjwai district in southern Afghanistan. Thus, the name.

We’ve included the latest gameplay footage in the featured section above, as well as additional test footage below.

NWI has yet to announce a release date, but you can get involved in beta testing the new map by following @Insurgency on Twitter or keeping up on the official forums for updates.

If you haven’t yet, you can pick up Insurgency on Steam for $14.99 or Windows or Mac.