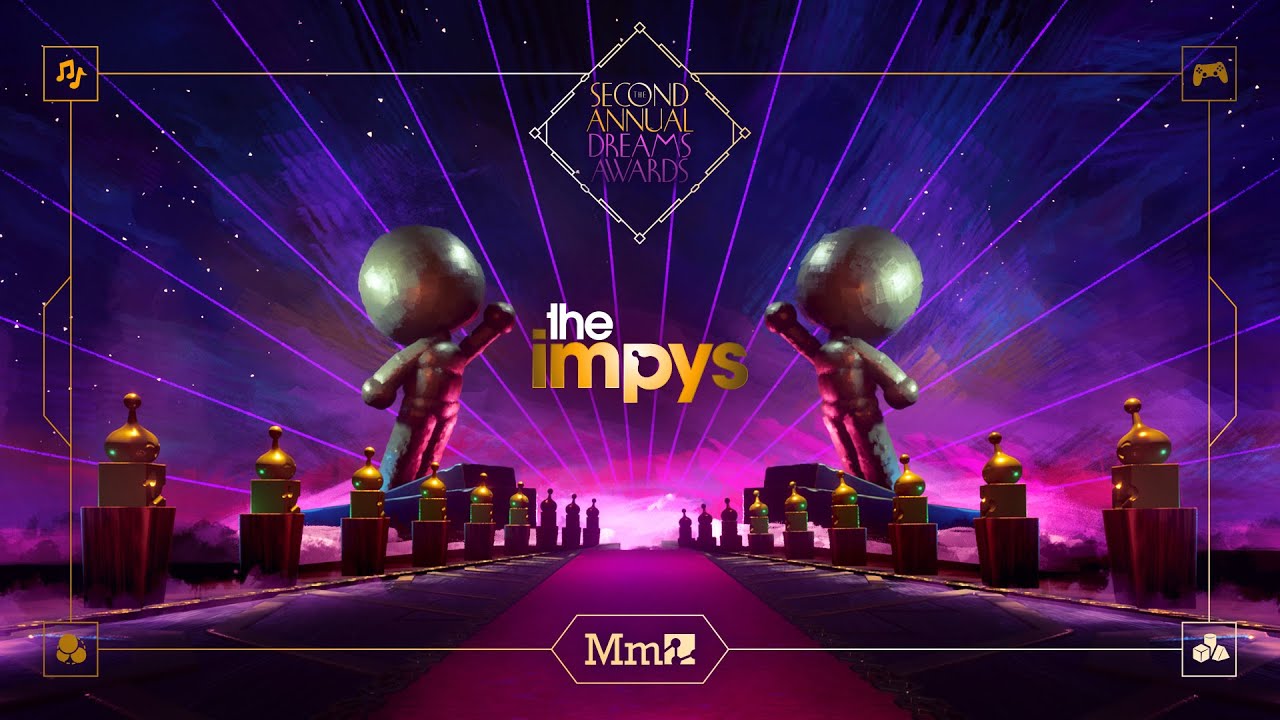 It’s that time of year again, as Dreams celebrates yet another successful year of creations with it’s secondDreams Impy Awards! You can watch as the best creations from this past year compete for the highest honor in the Dream Impy Awards stream below.

The Dreams Impy Awards will begin streaming at 12pm EST/ 9am PST today. For those interested, you’ll be able to watch the awards either on Twitch, or down below via the official Media Molecule YouTube channel.

Stay tuned as we’ll have a list of all the Dreams creator winner later tonight!