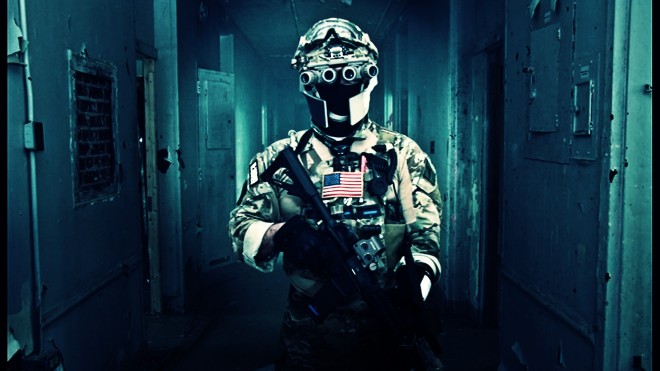 SOF Studios is showing off more gameplay action from their in-development tactical, military-inspired shooter, H-Hour: World’s Elite. In the video above, gameplay was captured from various play sessions across the UK, US, and Canada.

As mentioned in the title, what’s being shown here is still a work-in-progress, meaning the final version of the game will likely look and feel different. As we learned earlier, H-Hour is eventually headed to the Unreal Engine 4, which we suspect will yield some very pretty visuals and stronger character animations when it launches on the PC and PS4.

Currently, the studio is in the midst of acquiring backers to push production forward. Creative director David Sears says that they’re out to “prove that there is interest in the game, that the budget is valid, and that not only are [they] bringing back a classic gameplay style but innovating as well.”