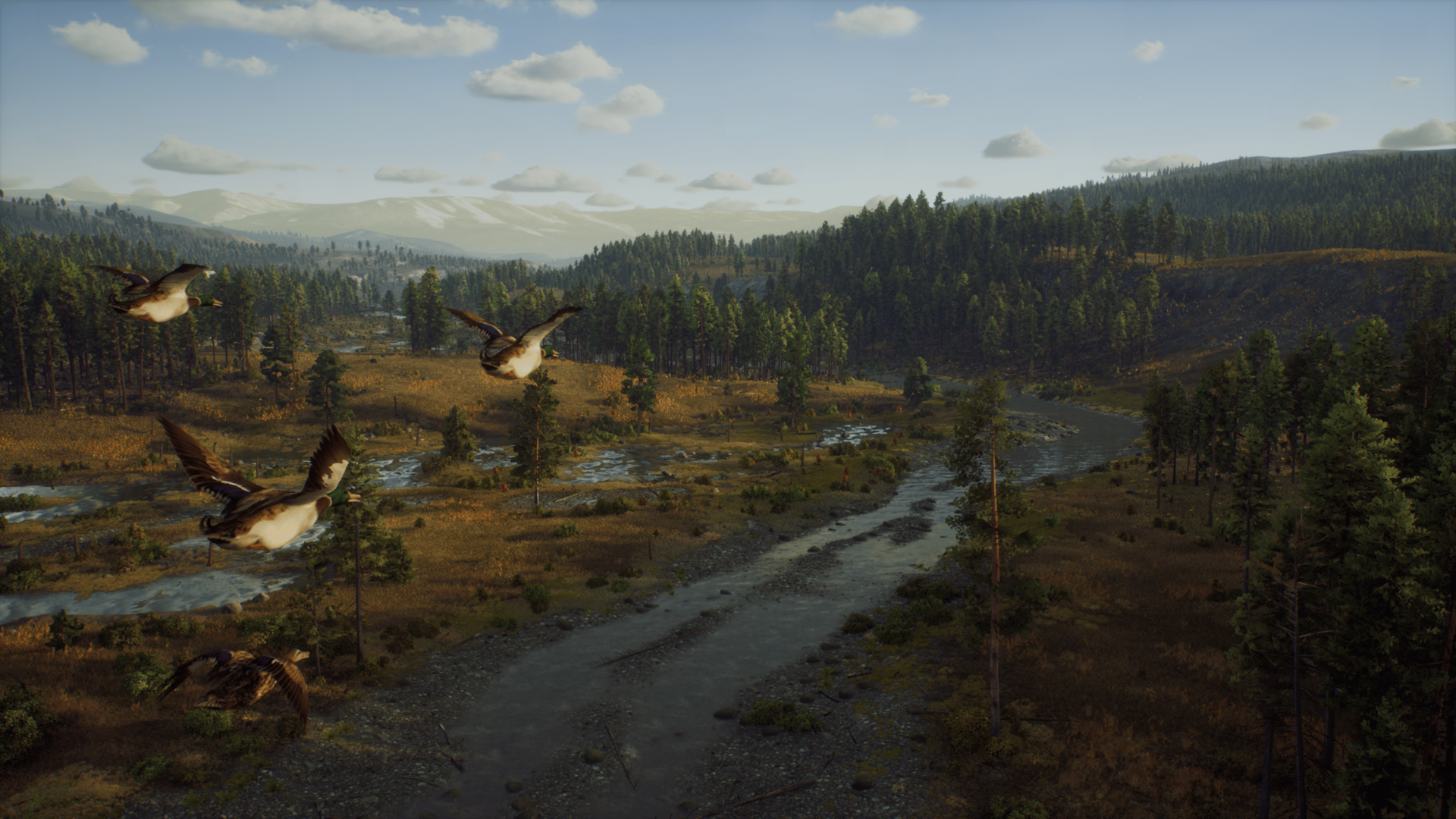 THQ Nordic has shared a new trailer for their upcoming game, Way of the Hunter. In the trailer, developer Nine Rocks Games give us a closer look at the animals of Transylvania.

You can watch the trailer here.

Here’s a short introduction to Transylvania, via the press release.

Welcome to Transylvania! With its beautiful countryside, this picturesque region invites hunters to explore lush pastures, dense forest areas, and rugged mountains. Where chamois have conquered craggy peaks and gray wolves stalk the mysterious ‘Shadow Country’, wild boars and mouflons roam the heart of this historical European landscape. Compete against red foxes in the hunt for hares and pheasants or seek out various species of deer on 144 square kilometers. Vânătoare plăcută!

Way of the Hunter releases for Xbox Series X|S, PlayStation 5, and PC on August 16, 2022. The Standard Edition of the game costs $39.99 while the Elite Edition is $54.99. Both editions are now up for pre-orders. Players who pre-order the Elite Edition before August 16 get a 10% discount.

Report: Marvel’s Avengers Next Hero to Be Bucky Barnes