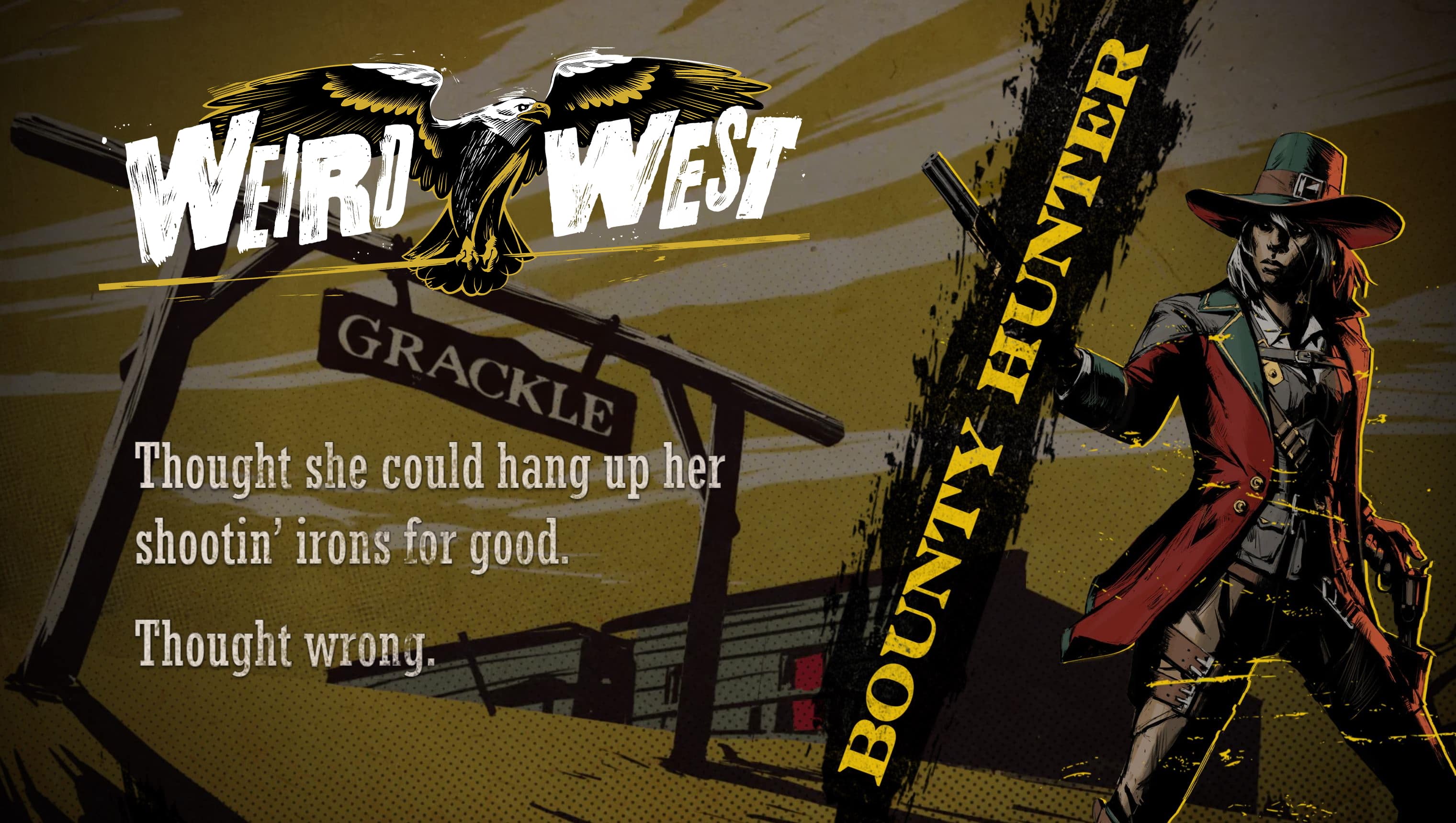 Explore the wild west in the weirdest way possible early next year, as Weird West arrives for PC and Consoles this coming January! A Road to Weird West video series has been launched to give gamers a peak at the development of this upcoming action RPG.

Here’s the first episode of Road to Weird West released by Devolver Digital.

In addition to the release date announcement and video, WolfEye Studios and Devolver Digital have also opened pre-orders for the game on Steam. Also a special pre-order bonus will come for those who order in a mule called Calamity, and you can read the details below via press release.

Newly opened pre-orders on Steam will furnish players with a horse named Calamity; a dependable mule that provides leg up at the beginning of their adventures by doubling their inventory size, allowing them to escape locations even if enemies are chasing them, and faster travel to avoid missing out on timed objectives. Calamity’s saddle bags will also be stocked up with essential items, including lockpicks, bandages, tools and a Golden Ace of Spades upgrade token.

If you missed the cinematic Journey trailer for Weird West, you can view it here. The game arrives for PS4, Xbox One, and PC on January 11.
Tags: Devolver Digital Weird West WolfEye Studios
Previous Post