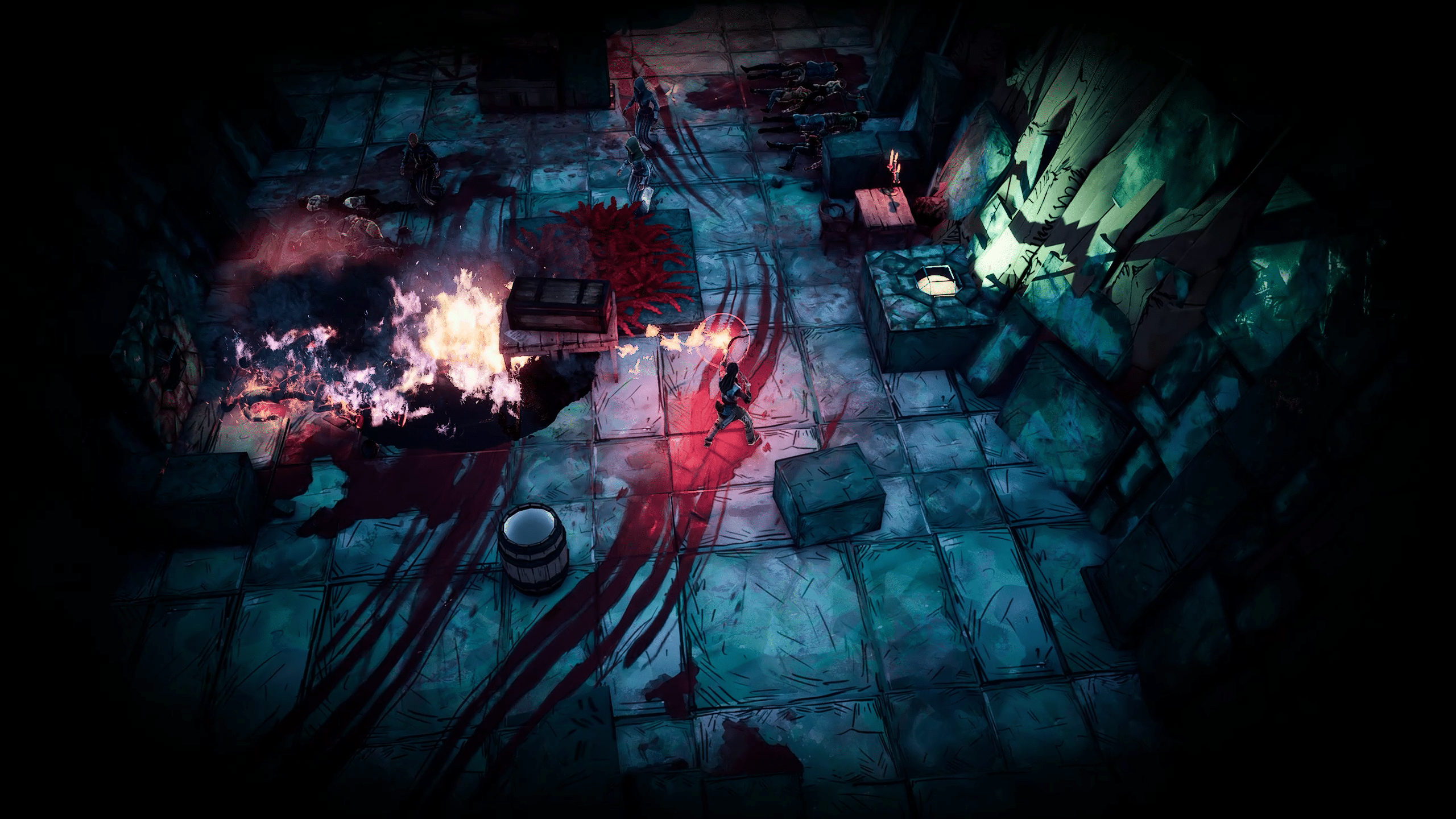 As a guy who grew up going on road trips with my family through the western half of the U.S., I developed a special appreciation for art of the Western genre. Evidently I’m not the only one, given that film Westerns were the largest portion of movies being made at one point last century and even recently just three years ago Rockstar Games released their mega-smash hit Red Dead Redemption 2, which itself, is a sequel to a huge smash hit Western. Now, Devolver has published the first release from new studio WolfEye in Weird West, which was started by former Arkane Studios (studio behind Dishonored and most recently, Deathloop) creatives and others. It makes sense, given the scope of RDR2’s success, that we haven’t seen a lot of Western games released since. But perhaps now the dust has settled enough to let a studio from such renowned stock take a smaller, spookier, and more Indie approach to the Wild West. I, for one, was excited to find out.

Blue and Strange Shadows on the Trail

Weird West immediately lives up to its name upon launching. The opening cinematic shows what kind of world WolfEye is trying to build. Familiar images of cowboys and stagecoaches mixed with silhouettes of zombies, cannibals, and witches summoning wraiths commentated by a ghostly woman’s voice with a faint Wyoming accent. The game itself opens with a scene of a person in a hood being used in some ritual involving five portraits. As it turns out, these five portraits form the basis of the game’s wider structure as the story has you take turns playing out the stories of five different denizens of this strange place. As the camera fades in and out, you take control of a woman who we quickly learn is a retired bounty hunter whose husband has been kidnapped by a gang with less than traditional motives. It’s an intriguing set up that lends itself to what I think is Weird West’s best feature: its tone and atmosphere.

The name may seem plainly obvious, but it’s honest. This world is a mix and match of gothic macabre horror and western sheriffs, outlaws, and Indians. A people called the Fire Nation Tribe works as a stand-in for Native Americans as a whole, but especially the group of tribes that associate under the Anishinaabe banner from the Great Lakes region. They, along with most of the various groups in the game, feel considered and interesting. Likely thanks to the fact that there was a member from one of the Anishinaabe tribes on the writing staff. What you end up with is a surprising and interesting take on both sub genres. Taking the elements of monsters of gothic horror out of European cities and putting them into the setting of the plains and deserts of the western U.S. isn’t something completely unheard of, but it is unusual and it’s executed well here. The danger and uncertainty of both genres mesh well, and I found myself, not usually someone interested in video game narratives in any particular way, completely engrossed. The mystery is good, and while I felt that they tipped their hand a little too much too soon, I still liked it.

My Heroes Have Always been Cowboys…and Pigmen, and Werewolves, and…

On the gameplay front, one might find Weird West to be fun but far less imaginative. It is an isometric action-RPG using twin stick shooter controls in combat. You’re looting cabinets and bodies for better weapons and vests, collecting junk to sell, precious metals to upgrade weapons, and taking on bounties to get big paydays. This is a modern RPG in the Bethesda sense. There isn’t anything particularly unusual about the systems and they all work. 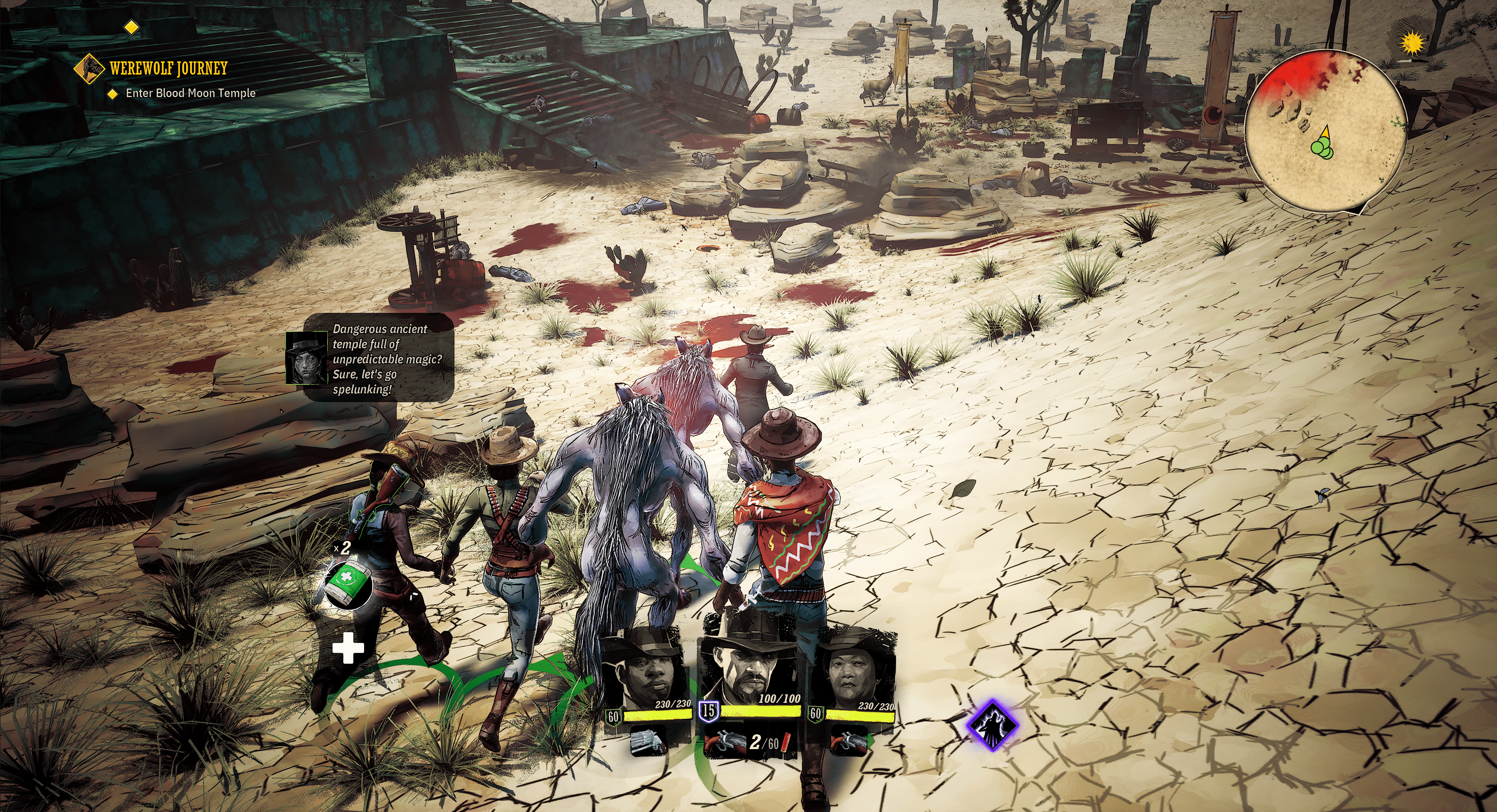 There is something very cool about the environment and level design, however. Rather than go for a full open world, WolfEye has opted for creating smaller areas that are represented by markers on a large map. When you select where to go on the map an animation plays of your character’s cursor moving across the world and how many in-game hours are passing. Along the way you can have random encounters with various monsters, gypsy caravans, or strangers needing to talk to you. It’s an interesting way to split the difference and cut out the empty fluff that so many truly open world games get bogged down in.

As mentioned previously, you play as five different characters over the course of the story. To this effect, there are two different upgrade screens. One is exclusively combat focused and for the current character you’re playing as and doesn’t continue into your next journey since each character plays differently. The second screen uses a different collectible (Golden Ace of Spades) and those ones do apply across all the characters. Thankfully, this second tree is full of the more significant upgrades to the game as a whole. In true Dishonored fashion, you are given plenty to work with for approaching scenarios the way you’d like. But I found that there was a lack of complexity or real difference between them. Mostly it’s a choice between stealth or aggression. There may be several weapons or attacks you can use to do either of those, but the areas are not big or complex enough to make them entirely different experiences rather than different starting points to the same result of needing to kill the things that are trying to kill you.

There are some twists of course. There are no characters you cannot kill, including important story characters and even your own allies. At the end of each character’s journey a screen telling you your choices comes up and as you can imagine, those choices have an effect on how the story goes. Choices are occasionally dialogue options but are frequently real choices you make in the moment to moment gameplay like who you let live, what your reputation score was, or what side missions you completed. I appreciated the active role the player takes in things. I hate when a game feels like a series of menus and while all the dialogue is unvoiced text, this experience never feels like that.

They Can’t All Be Happy Trails

None of this is to say the game doesn’t have faults, because it does. I encountered a handful of bugs a few times over the course of my time, the most annoying of which was several times when the cursor on the menus would start to stray so forcefully that it became uncontrollable. On one occasion it lasted long enough that I had to restart the game because it made it impossible to navigate the menus. I also encountered some stuttering and audio break up, which is so so sad because the music and narrator in this game are both great. 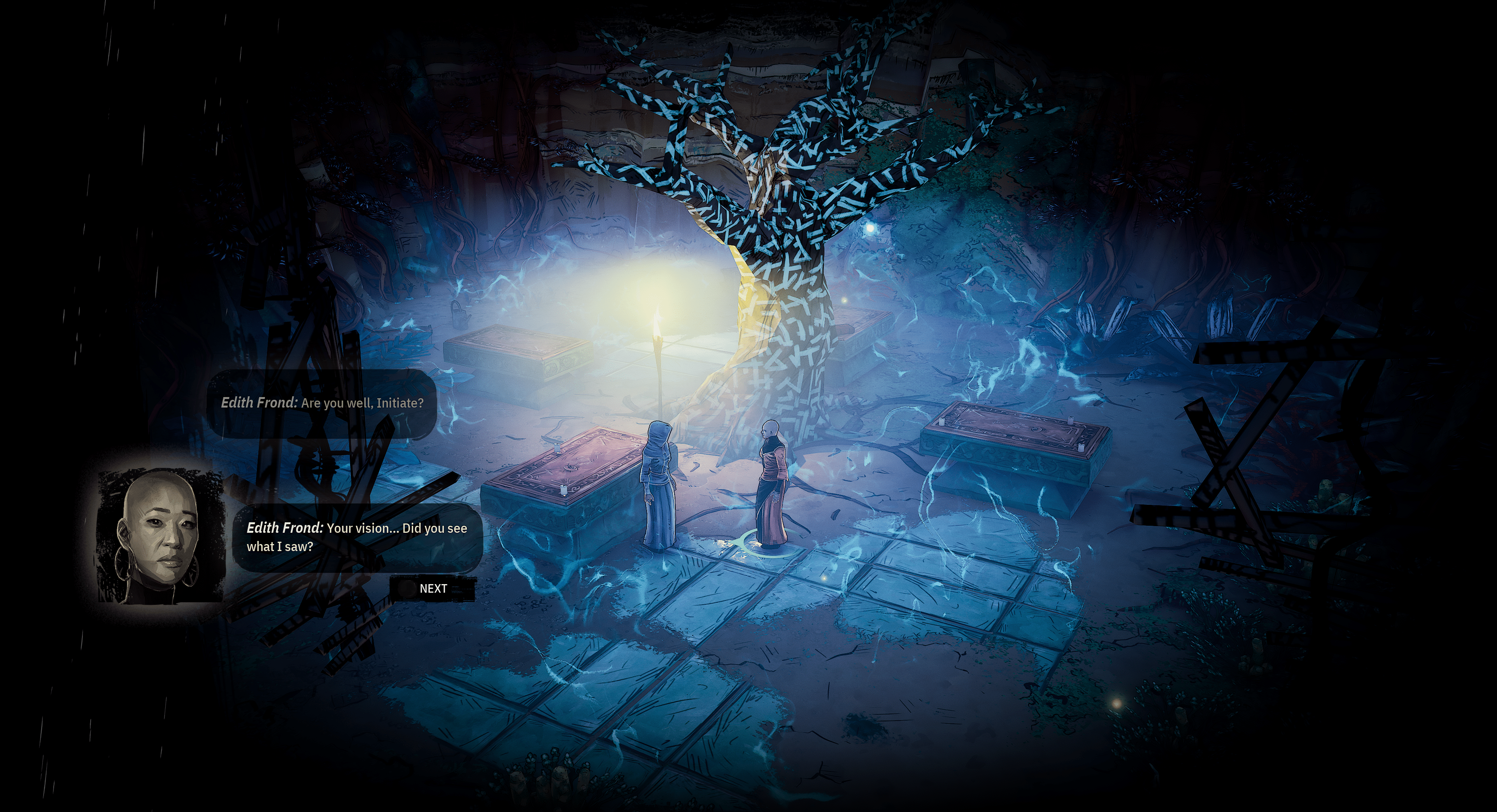 I have been itching for a game just like this and I didn’t even realize it. The story is intriguing and the setting is realized in a lovely way. The moment to moment gameplay is fun if not occasionally simple or buggy. Even still, I would not say that those things detract from the experience enough for me to not recommend it. Weird West isn’t likely going to spark a genre boom, but I hope it gets a sequel because I would love to spend more time in this strange and wonderful world, and I would love to see what the developers would be able to make with another outing given how successful this first one was. Here’s hoping that WolfEye gets the recognition they deserve and that somehow enough people peel off of Elden Ring to give Weird West its fair shot.