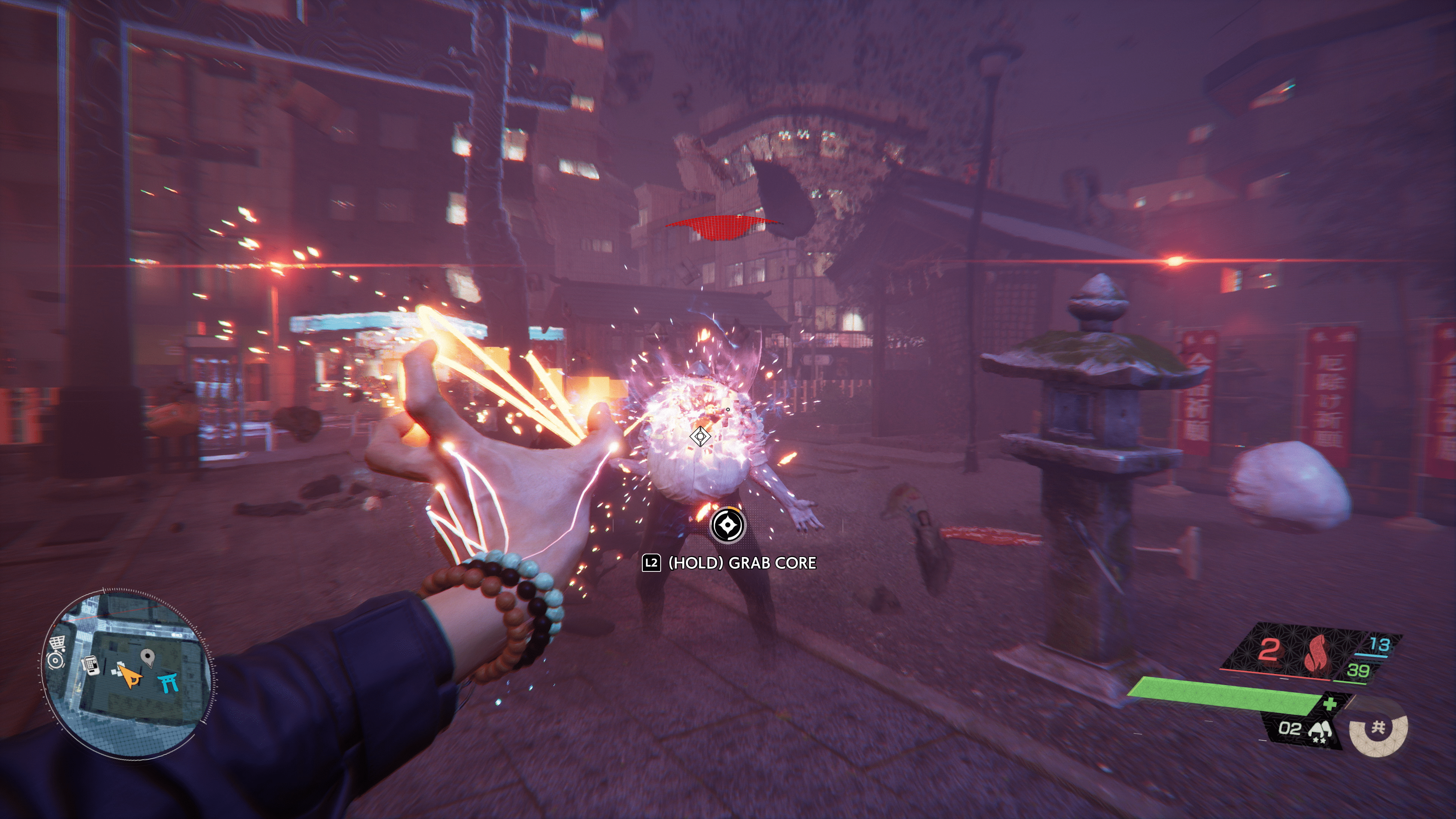 Given that Ghostwire Tokyo has yet to be officially announced for the Xbox One and Xbox Series, it’s hard to say exactly when the title will actually drop on the consoles. However, if the marketing disclaimer that PlayStaion has been placing at the end of every Ghostwire Tokyo trailer is anything to go by, we do have an estimate on when we can expect to see Ghostwire Tokyo release on both Xbox and Xbox Game Pass.

When WIll Ghostwire Tokyo Release on Xbox and Xbox Game Pass?

At the earliest, Xbox gamers and Xbox Game Pass subscribers can expect Ghostwire Tokyo to drop after March 25, 2023. Due to PlayStation having a one-year exclusivity deal, the title will not be available on any other console platform until the deal expires. This is set to end on March 25 of 2023, though Xbox gamers may expect to see an announcement before that.

And while there hasn’t been an official announcement concerning the Xbox version Ghostwire Tokyo, or whether it will be a part of the Xbox Game Pass subscription when it releases, it might be a safe assumptionthat this will be the case. In a round table discussion during March 2021 post the Zenimax-Bethesda acquisition, Xbox Game Boss Phil Spencer had this to say about the future of Bethesda games.

“If you’re an xbox customer, the thing I want you to know is that this [Bethesda deal] is about delivering great exclusive games to you that ship on platforms where Game Pass exists.”

Tango Gameworks was part of the umbrella of studios that Bethesda fell under when Zenimax Media were purchased by Microsoft in 2020. It is considered a first party studio, and since Microsoft is pushing to have first party studios as day one releases for Game Pass sub, it is safe to assume that will be the case when Ghostwire Tokyo is finally announced for the platform.

We should be hearing more on this as we inch closer to the exclusivity deal ending. For now, if gamers want to experience Ghostwire Tokyo before that date, they will either have to play on the PlayStation 5 or PC when they are released on March 25, 2022.