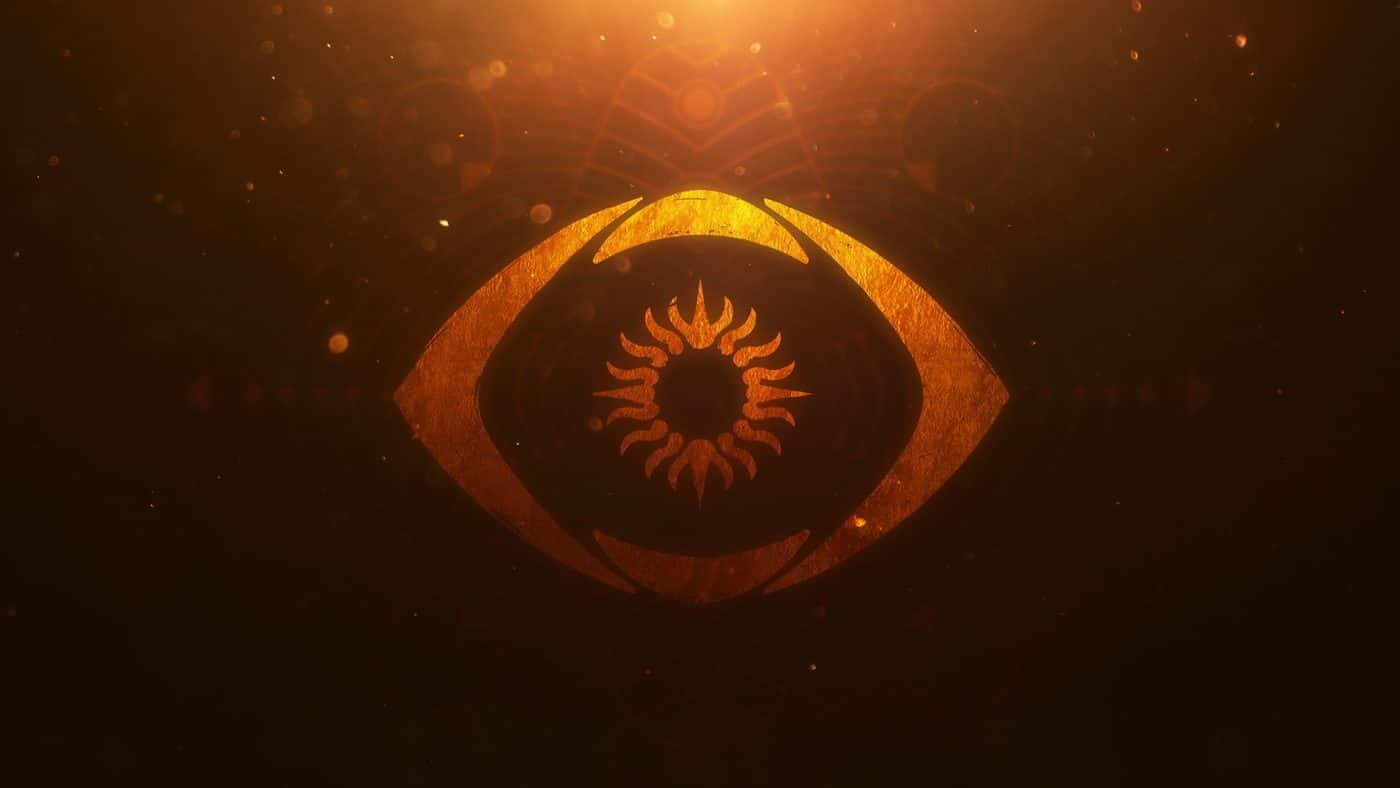 Sadly, it wasnt’t due to broken guns, but rather, due to a win-trading scheme, which if you think about it, wasn’t really cheating (in the literal sense), but rather, gaming the system.

Bungie has tweeted out that they have disabled Trials of Osiris this March 1 though didn’t go into detail:

Due to an issue, Trials of Osiris has been disabled for the remainder of the weekend.

Here’s a video explaining what has been going on regarding Trials of Osiris (which Bungie pulled since last week, though we assumed would be sorted by this weekend).

Essentially, what was happening was win-trading conspiracy where literally thousands of Destiny 2 players were organizing  using the Hakke emblem, and using it as a “signal” of sorts. Players who had the quipped emblem would enter into a deal against the other team, rolling a dice to see which team should win the match instead of, y’know, actually shooting each other. The losing team (from the dice roll) would then switch a Burned card on another character and surrender. Doing this method would enable a team to course through without a single kill.

Here’s a post from the Destiny subreddit that was removed:

Having a gentleman’s agreement and all that isn’t exactly cheating, no? But then again, it’s not really how Bungie designed the game mode to work. We should see a change to this rolling out soon, though we’re curious how the studio plans to fix it.