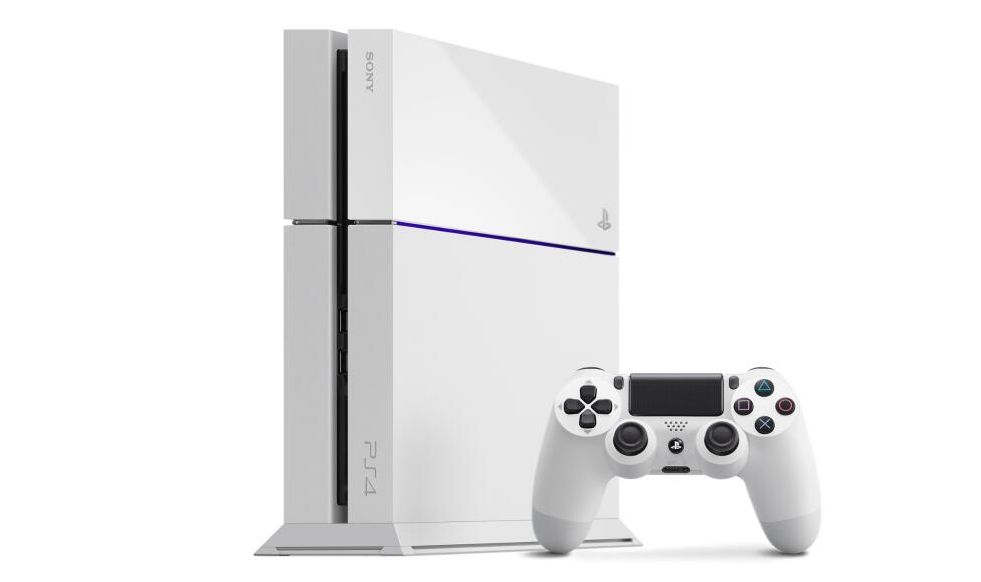 That glacier white PlayStation 4 console you’ve been eyeing up since it was first introduced at E3 2014 as a part of a bundle that includes Bungie’s s Destiny is headed towards a standalone release in Europe later this year.

Sony Computer Entertainment Worldwide Studios president Shuhei Yoshida confirmed the news to French site GameOne. It will be sold for €399 while the white vertical stand and white DualShock 4 controller will be sold for €19 and €59, respectively.

The bundle will launch with a glacier white 500 GB PS4, a matching vertical stand, an Urban Camoflage DualShock 4, a copy of Destiny, and a 30-day voucher for PlayStation Plus for $499. So if you aren’t keen on waiting to learn if the console will be sold separately in North America, your best bet is to pick up the bundle this September 9.

CLARIFICATION: The PS4 Destiny bundle will still sell in Europe as described above starting this September. Shuhei has confirmed that the glacier white PS4 will eventually sell separately later in the year in Europe.