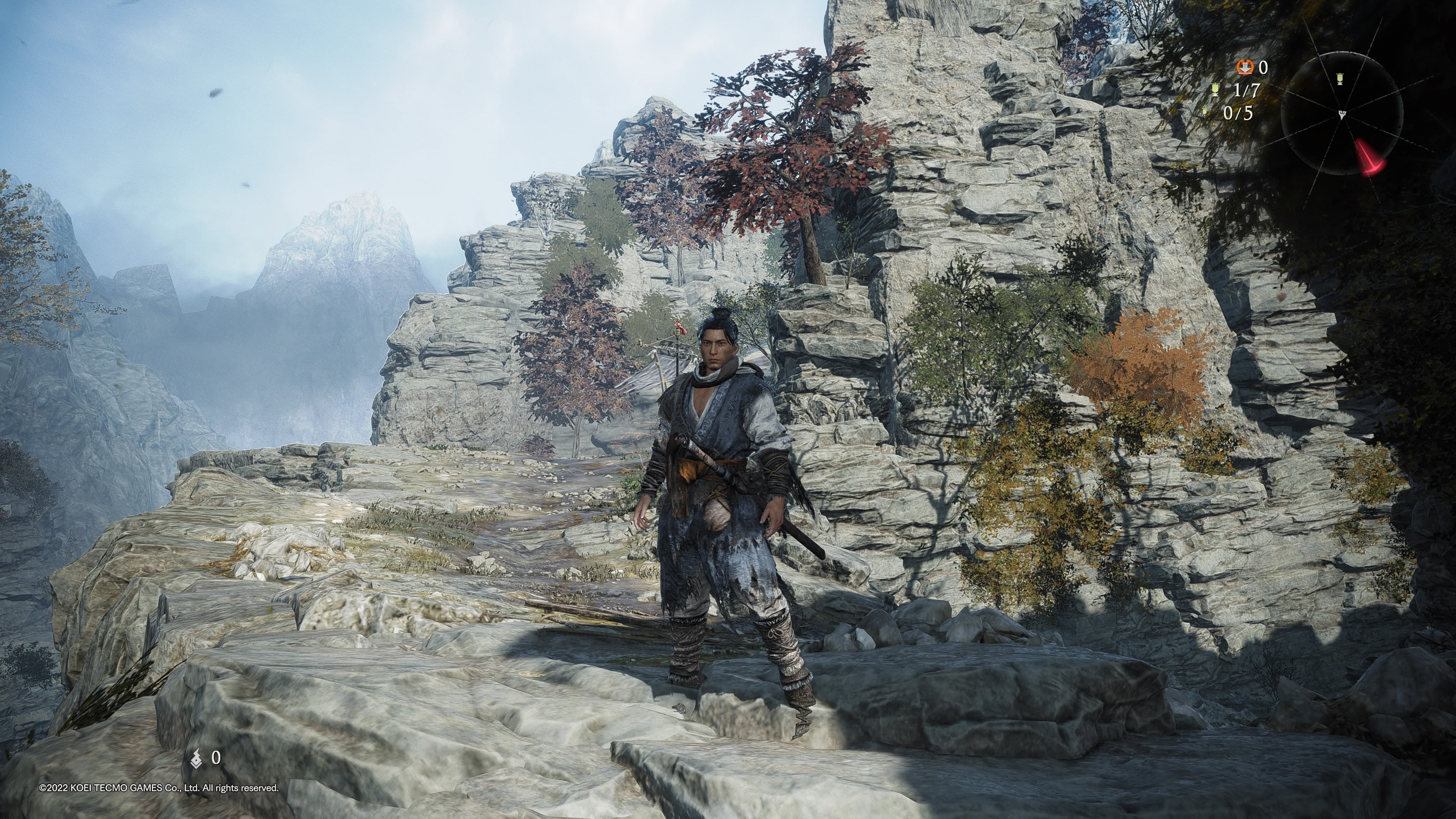 In case you missed the news, the Wo Long Fallen Dynasty demo is now live across both the PS5 and Xbox Series, giving Team Ninja fans a first taste of what’s to come from their newest title next year. While the demo is focused mostly on testing both the single-player and co-op side of the game, tucked away in the settings is a confirmation that Team Ninja is finally returning to some PvP action. Yep, that’s right, Wo Long Fallen Dynasty will feature PvP!

Unfortunately, the PvP mode in Wo Long is currently inaccessible for this demo. However, judging from the option, it seems that the PvP will play similar to that of the Souls series, where players can invade other player’s games. 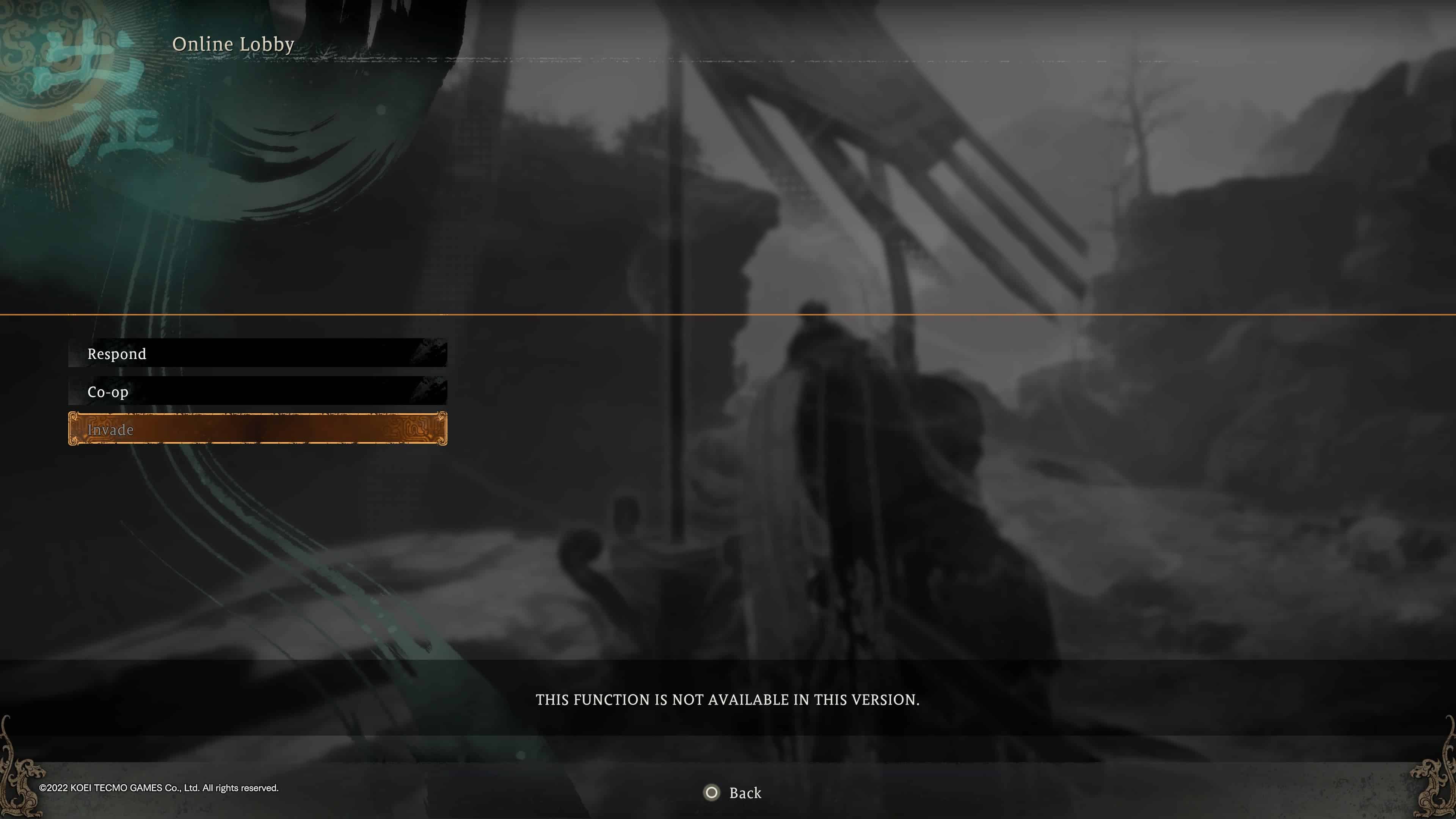 This is different than in Nioh, Team Ninja’s previous game where the PvP mode was a dedicated 1v1 mode where players would matchmake with one another, rather than invading or being invaded mid game. This will certainly be interesting to see, and hopefully there’s an option for players to turn off invasions should they not want it.

Elsewhere, another locked feature in the game dubbed “Photograph” seemingly confirms that the game will feature a photo mode of some sort. 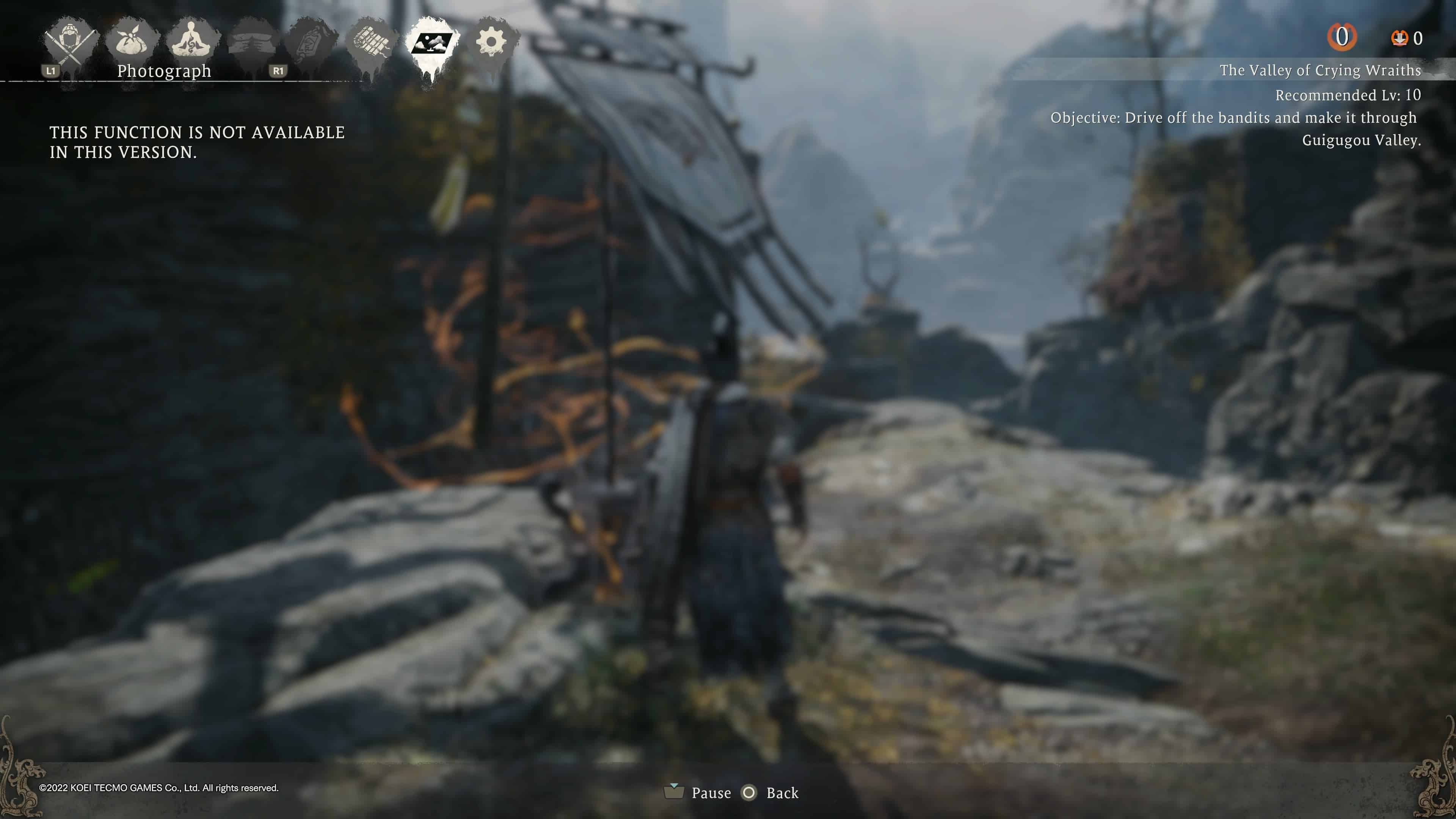 Again, with it being locked we don’t know exactly what kind of options it’ll have, but it wouldn’t be too far off to assume it’ll be similar to the ones found in both Nioh games.

And finally, for those wondering, Wo long features a resolution and performance mode on both the PS5 and Xbox Series. It doesn’t detail exactly what each mode runs at, but we assume with resolution it’s a form of 4K (native or upscaled) and performance aiming at 60fps, and/or potentially 120fps when running in VRR. Unfortunately there doesn’t appear to be any additional modes outside of that, though the final release may have more.

A Wo Long Fallen Dynasty demo is now available worldwide, with its release scheduled for early 2023.