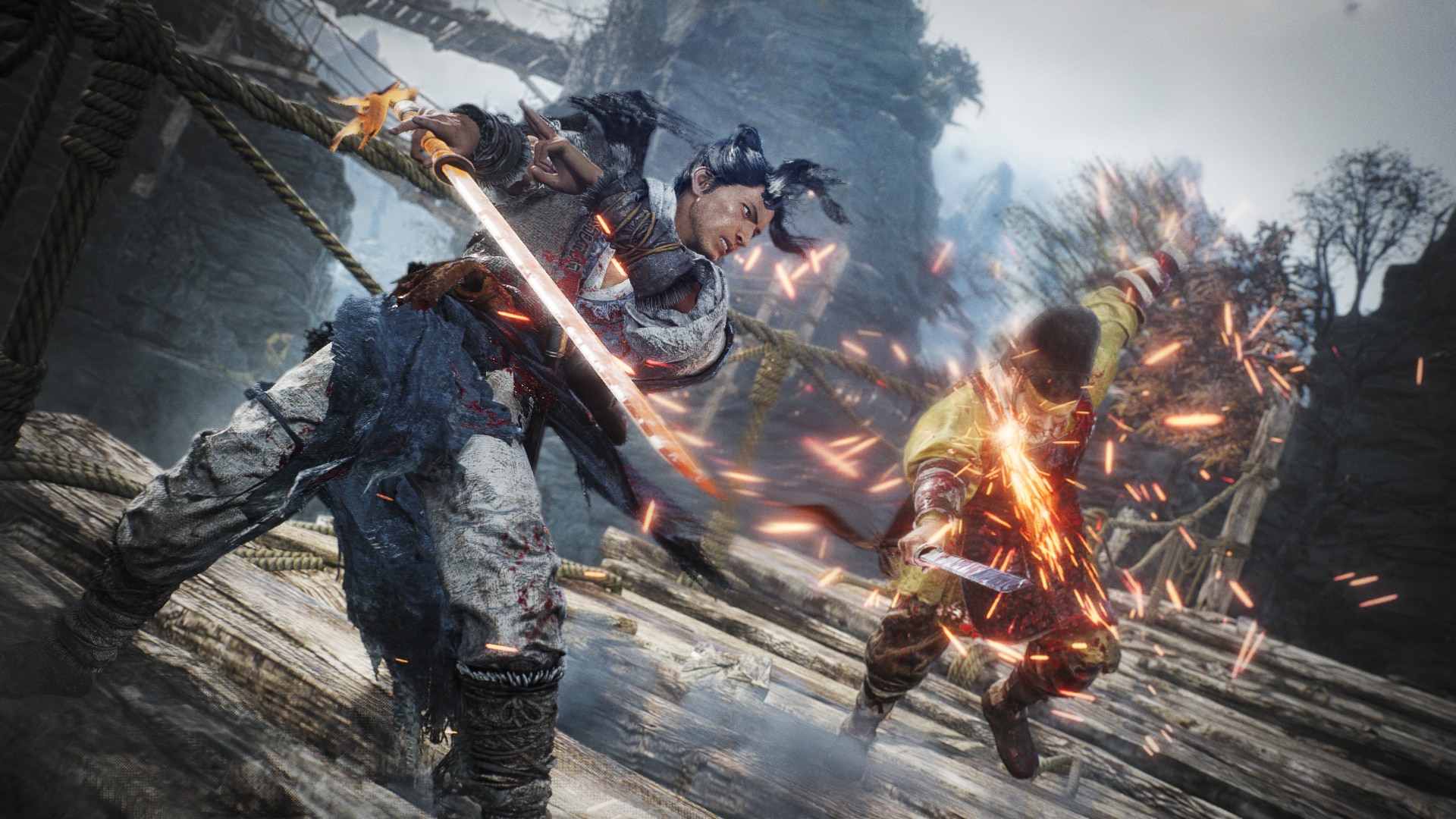 It seems that you won’t be the only one capable of summoning help in Wo Long: Fallen Dynasty, as it has been revealed that as part of a PvP mechanic, players can expect even the enemies to be able to summon invaders played by real players.

This was revealed by Producer Masaaki Yamagiwa  in an interview with MP1st (via NextGen Player who conducted the interview at TGS 2022).

Q: Nioh 1 featured a PvP mode, but Nioh 2 didn’t. Will Wo Long see the return of a player vs player mode, or will it remain the same as Nioh 2 where player’s faced off against other character’s Revenants, who were AI controlled?

Yamagiwa-san: There will be PvP in the game, for example a player or NPC coming into your world is one way we do that. You can go to other players’ worlds as well to fight in PvP. Also there will be areas you can place a flag there will be an enemy there and that enemy may be able to bring in regular NPC enemies or other players–and then you can decide, do I want to fight the player first or do I want to fight the big enemy? And if I beat the big enemy then everyone goes away. So you can decide what to do in that regard.

As if Wo Long Fallen Dynasty wasn’t hard enough! At the very least, it doesn’t seem to be random as the statement above details that this mechanic is apparently tied to specific areas. Of course if you don’t fancy to idea of being invaded by real players, you could always play Wo Long Fallen Dynasty offline and just deal with the AI controlled ones instead.

Wo Long Fallen Dynasty is scheduled for release in 2023 for the PS4, PS5, Xbox One, Xbox Series X|S and PC. A demo for the game is out now on PS5 and Xbox Series X|S.