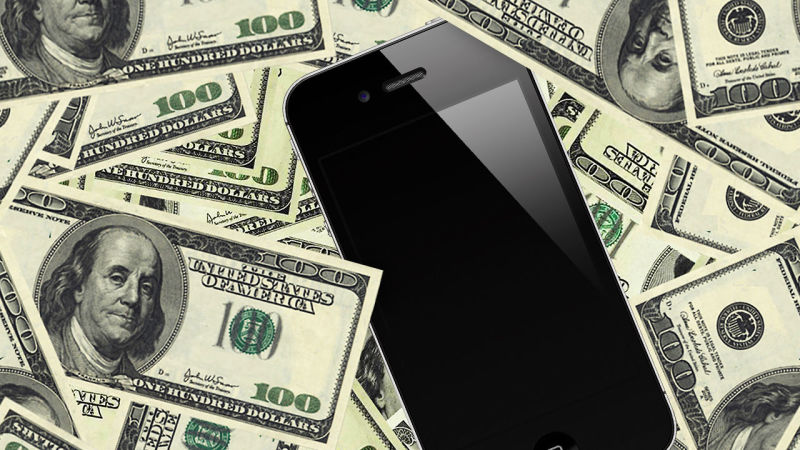 Mobile gaming is big these days, and along with it, are microtransactions and other payables that make a game more fun (at least in theory). Well, it seems analytics firm DeltaDNA has dug up some rather interesting stats!

According to their report, women spend a lot more on mobile gaming than men! This translates to women being more invested in mobile platforms than their male counterparts. Want data? Here you go! Women Android users that use a premium device (more than $300 device value) are higher than men by 34 percent, compared to 27 percent for men. For iOS, 21 percent of women use an iPhone compared to just 15 percent of men.

The net effect of this is seen when looking at their propensity to spend in-game; across all games tracked by deltaDNA, 4.5% of women spend in games, compared to only 3.3% of men. This results in a total value of $1.57 for each female player vs. $1.09 for every man, and so we can see, women are effectively worth 44% more than men

For gaming preferences, DeltaDNA has found out that women prefer puzzle and casino genres rather than action or strategy games (women account for 76 percent of puzzle genre’s mobile player base, while it’s at 51 percent for casino-style games).

This means that mobile games that are targeted to women have a higher chance of being successful and profitable rather than one aimed at men. If you factor in how much easier it is to make puzzle-styled games rather than the graphics-intensive action titles, well, it’s easy to see why we’re getting more puzzle games than high budget mobile action titles.

Is this correct in your household? For me, it’s true. My wife and daughters play on mobile the most, while I’m the one left playing games on traditional platforms (read: PC and consoles).