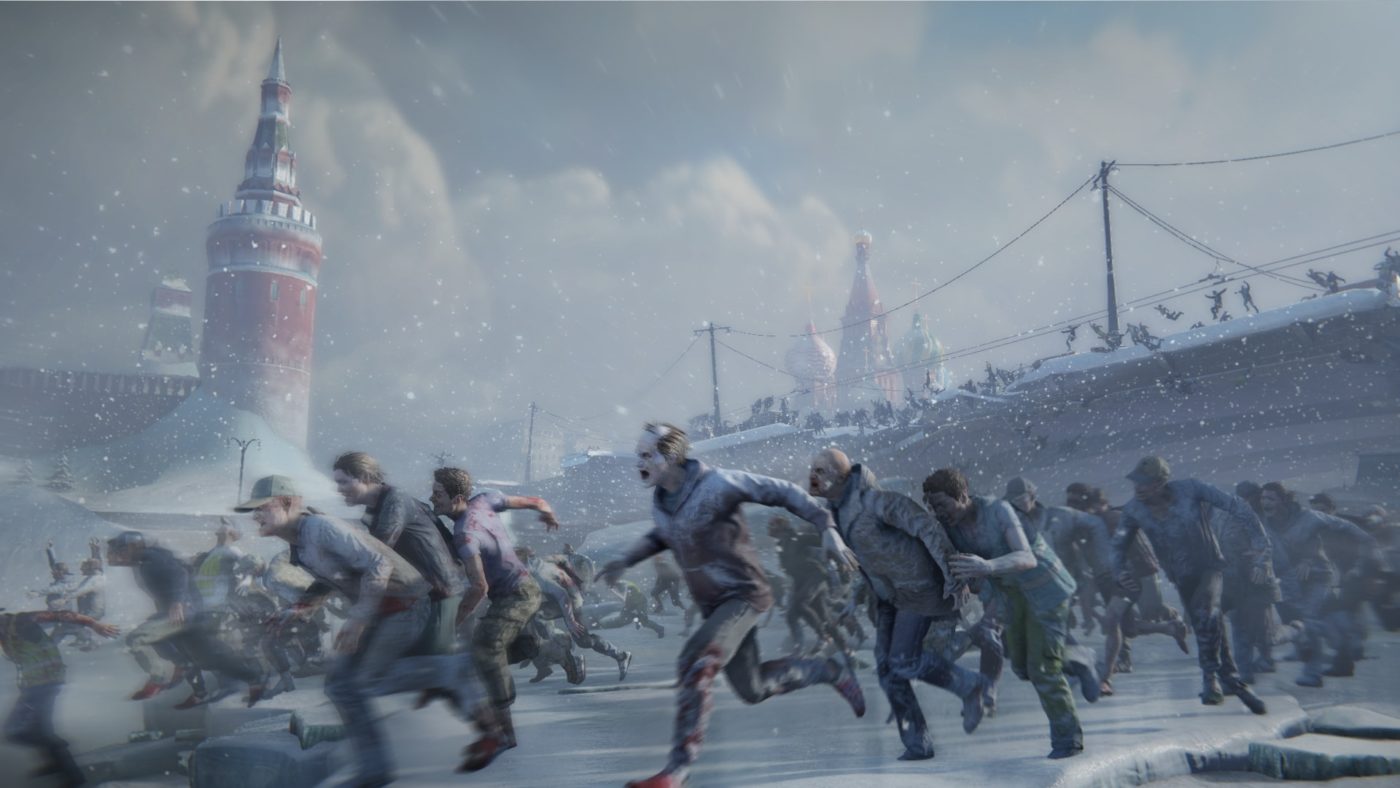 With World War Z set to bring the undead in droves this April, Saber Interactive has released a new World War Z dev diary that showcases a behind the scenes look at the zombie shooter. Clocking in at five minutes long, we get to hear the Saber Interactive devs explain the game’s theme, how they made the game and more.

World War Z – Dev Diary takes you behind the scenes of the intense co-op zombie shooter.

Saber Interactive and Focus Home Interactive have just released an official developer diary video for World War Z, the highly anticipated co-op shooter inspired by Paramount Pictures’ blockbuster film. This behind-the-scenes dive into the game explores how the movie’s iconic images of zombies swarming en masse over anything in their path inspired the team to capture that terror in a thrilling action experience. We took this inspiration and created totally new characters and storylines true to the universe, building something familiar with a brand new twist.

Powered by Saber’s dynamic Swarm Engine™, World War Z unleashes hundreds of fast-moving, bloodthirsty zombies – able to move as one collective horde as well as break off as individuals units – at a time on players. Choose from six distinct classes and an arsenal of deadly weapons, explosives, turrets and traps. Outlive the dead through intense four-player co-op campaign missions around the world, and battle both zombies and real human opponents in competitive, team-based Players vs. Players vs. Zombies (PvPvZ) multiplayer.

As you can see in the video, there are literally hundreds of zombies attacking the players all at once, which will instill panic regardless if you’re playing solo or with a full squad.

Set to munch on gamers this April 16 for the PS4, Xbox One, and PC, you can check out the game’s different classes here.