Called the “Kill It With Fire” update, it’s set to arrive end of October, and will bring in two brand new maps in New York and Moscow. Not only that, but the level 30 cap will soon be gone, and players can unlock the option to Prestige your class for a sum of Supply Points. Doing this will upgrade your class to Prestige Rank 1.

What happens when you Prestige? You’ll retain all your existing class perks, but you’ll also unlock the ability to gain prestige rewards for that class. Once players have unlocked this, the overall profile level can go all the way to level 999! Prestige levels will also grant three kinds of rewards and they are: portrait frames, special weapons, and perks. 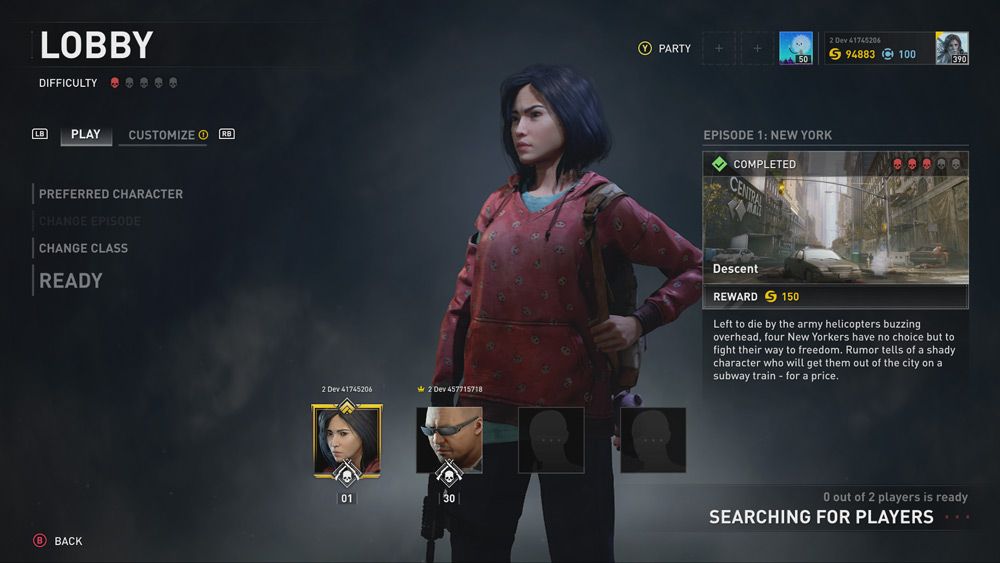 There will also be Prestige weapon variants that are unlocked at Prestige Rank 2 on each class individually. Every weapon will have a special perk such as the Assault Shotgun, unlocked on the Exterminator class, and this perk will knock zombies back when you reload. Once unlocked the weapon will be available to all classes. 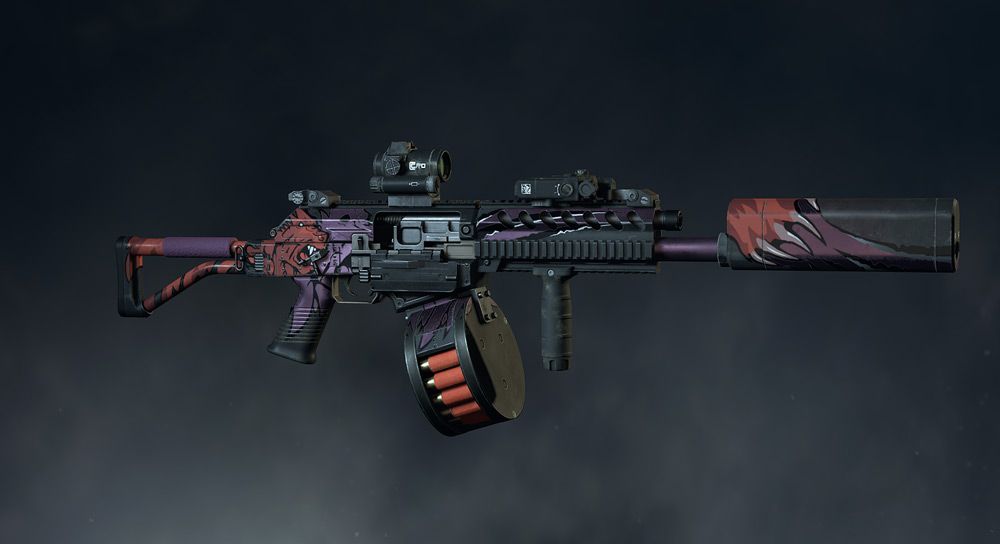 As for Prestige perks, they are unlocked from rank 1-4, and will provide four unique new perks for every class. One example is the Slasher’s perks gaining a 15 percent range increase for the taser.

While the Prestige rewards end at rank 5, players can keep leveling up, and your overall rank will be displayed to anyone you play with, so they’ll know that they’re playing with a badass veteran.

Kill It With Fire is scheduled to arrive sometime “end of October,” and once we know the actual release date, we’ll make sure to let our readers know.