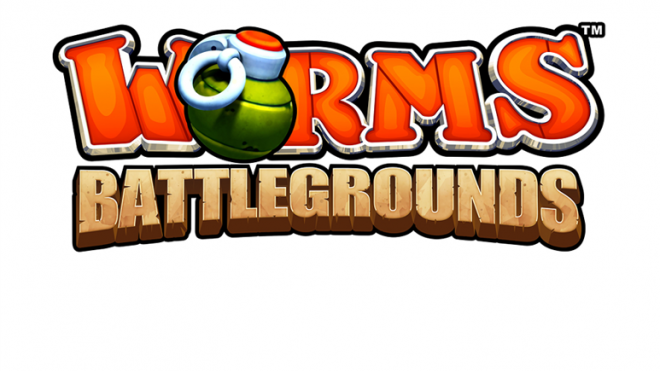 The loveable yet deadly worms are back at it again.

Fans of the Worms franchise can look forward to playing the turn-based artillery game on the PlayStation 4 and Xbox One platforms soon, according to a recent tweet from Team 17, the developer for the long-running series. 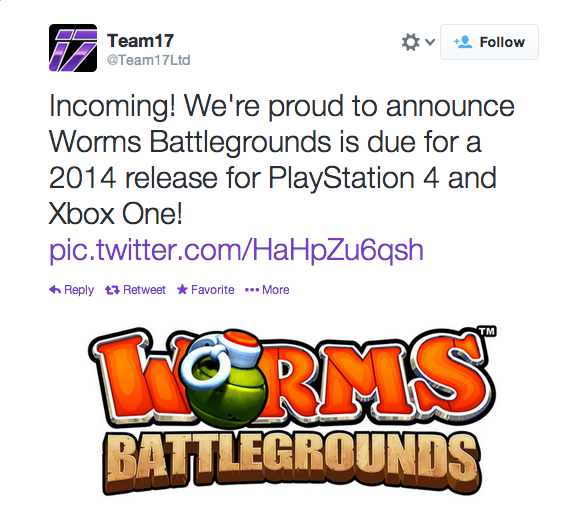 Aside from the vague 2014 release, no exact date was given. However, Phil Spencer chimed in and revealed that Worms: Battlegrounds will be one of the first titles released under the ID@Xbox program.

Looking forward to the latest installment of the Worms series? Let us know in the comment section below!