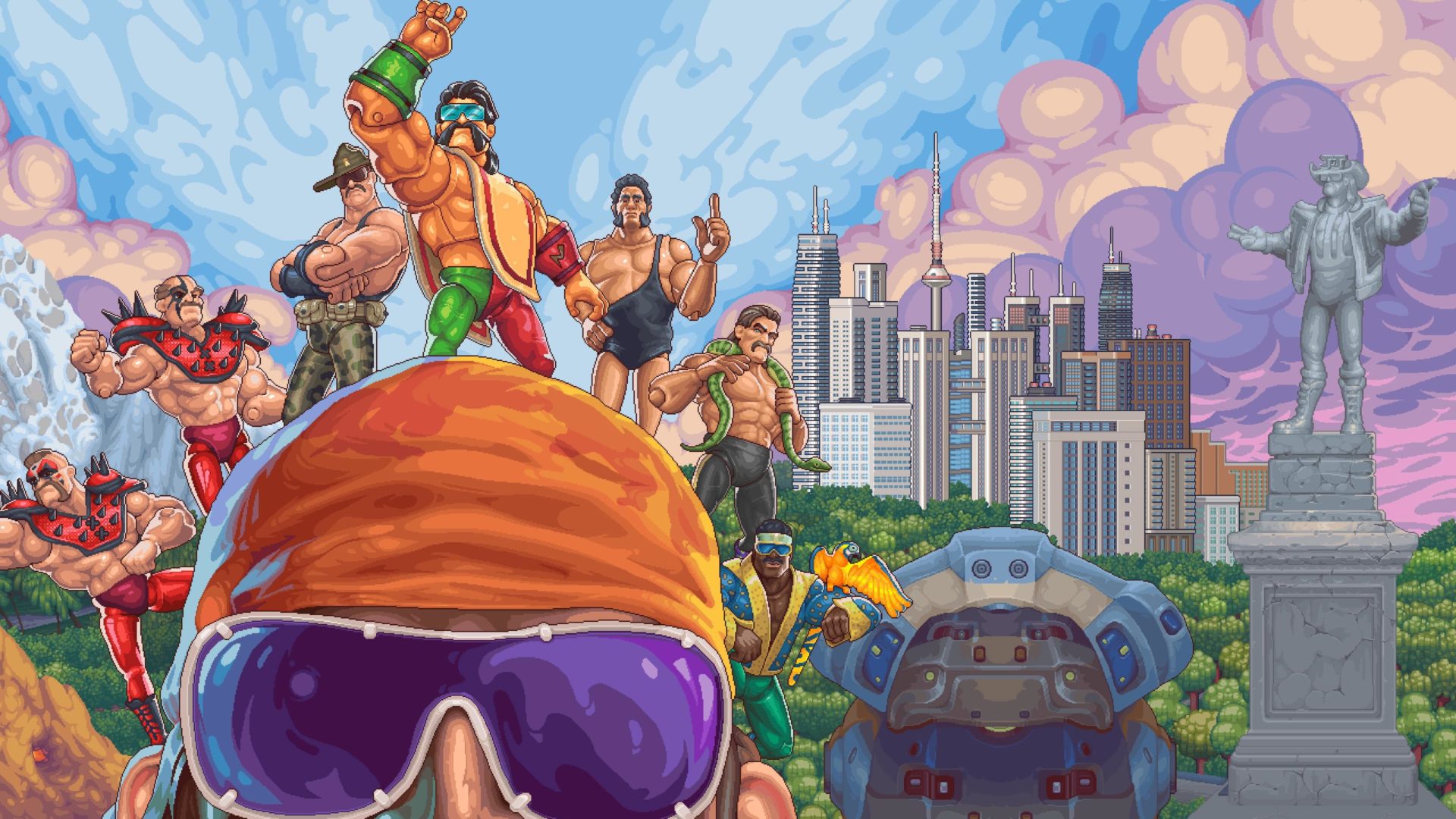 Watch the full trailer below:

WrestleQuest was initially announced back in March this year, with a tentative release date in Summer 2022. The developers described WrestleQuest as a turn-based wrestling RPG, made in classic pixel art design and featuring legendary real-life wrestlers like Andre the Giant, Jeff Jarrett, Randy Savage, and more.

The game is the first of a kind. A character progression system and diverse, non-linear questlines are not things seen in an average wrestling game, and WrestleQuest’s choice of including these in a turn-based 2D format is unprecedented.

Only time will tell how good the game is, but it looks pretty fun on paper!

WrestleQuest will release for the PC, PS5, PS4, Xbox Series X|S, Xbox One, and Nintendo Switch sometime soon in 2022.